Over the course of a swift single-session trial lasting over 10 hours, a court in Managua, Nicaragua tried and convicted attorney Maria Oviedo for police obstruction on Thursday, August 29, 2019. The plaintiff, police lieutenant Óscar López, accused Oviedo of interfering with official police business in Masaya. Oviedo alleged that the lieutenant harassed and groped her as she visited a political prisoner she represented at a police precinct.

The court later suspended Oviedo’s sentencing on September 2, citing her allegations of harassment, but upheld its initial conviction, according to La Prensa. Óscar López currently faces no criminal charges.

Oviedo’s story is not the first of its kind in Nicaragua. All across the country, human rights advocates live and work in constant fear of abuse at the hands of Nicaraguan security forces, who serve as tools in President Daniel Ortega’s brutal crackdown on political opposition and its perceived proponents.

Attorney Aura Estela Alarcon was assaulted and robbed in front of thirty police officers on August 19. The officers blatantly refused to come to her aid, allegedly due to her work as a lawyer with the Legal Defense Unit, Nicaragua’s public defender’s office. Their police chief was later observed protecting her assailants in his private office, reports the Havana Times.

Prior to the August 19 assault, Alarcon had been attacked by government-aligned groups twice within the past year, including an incident where she was rammed by a vehicle. On all three occasions, the police refused to accept her report.

“These events are affecting me – and not only me, but also a group of colleagues who, like myself, are dedicated to defending other people’s rights,” Alarcon later denounced in a public statement.

The Legal Defense Unit has reportedly registered an uptick in violence against their attorneys, who often defend members of the political opposition. However, lawyers are not the only public servants who come under attack. The Committee to Protect Journalists (CPJ) states that as of June 2019, at least 50 Nicaraguan journalists are currently in exile, having fled violence and intimidation by security forces in the wake of the 2018 mass protests. Since then, journalists in the country also report increased government surveillance of their homes and workplaces, with foreign journalists facing arrest and deportation if they openly criticize the Ortega administration.

On June 11, 2019, authorities released journalists Miguel Mora and Lucía Pineda Ubau after nearly six months in prison. The two men faced charges of “inciting violence and hate” and “promoting terrorism,” two increasingly common charges levied against journalists perceived to support political opposition in Nicaragua. Although the charges were dropped after the Ortega administration began freeing political prisoners, those who assaulted Mora and Ubau will never be brought to justice. According to Reuters, the so-called ‘amnesty law’ under which political opposition figures were released in the summer continues to protect those who commit violent acts against political prisoners.

Justice for political prisoners is not the only waning force in Nicaragua. So too, it seems, is the power of doctors and nurses to provide life-saving care for their patients. In 2018, Human Rights Watch (HRW) documented incidences of police forces threatening medical providers attempting to treat student protesters, many of who had sustained injuries from torture, including electric shocks, beatings, sexual abuse, and waterboarding.

Although doctors continue to maintain an informal treatment network in the form of makeshift clinics, they often risk their careers and their freedom in treating political activists. According to Nicaragua’s Medical Association, nearly 300 doctors, nurses, and other health workers have been fired for treating protesters. Even more currently live in exile, unable to return home for fear of police retaliation. Dr. Josmar Briones of Managua reported to HRW that paramilitary forces often stormed his clinics, threatened to kill him and his patients, and kept his family under constant surveillance until they fled the country.

The denial of victims’ rights of justice “erodes public trust in state institutions,” UN human rights chief Michelle Bachelet stated in a report urging immediate investigation into Ortega regime abuses. “This situation [in Nicaragua] reflects a lack of will to ensure accountability and entrenches impunity for human rights violations.” 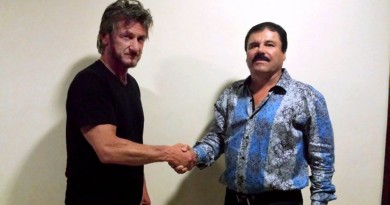 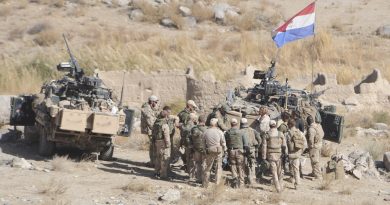 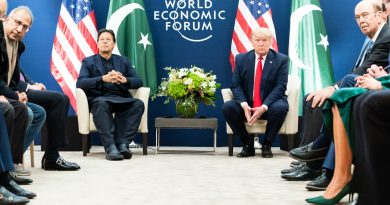