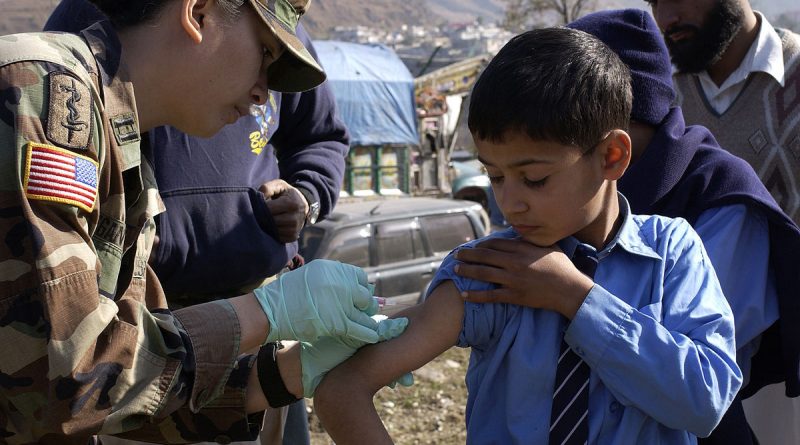 Pakistan is one of the only three countries in the world, along with Afghanistan and Nigeria, where polio continues to paralyze children, according to the World Health Organization (WHO). While there is no known cure, the disease is preventable if children receive multiple treatments of the polio vaccine. As long as a single child remains infected however, the virus can easily spread into polio-free countries and unimmunized populations. Recently, the virus has spread.

The number of polio cases until a couple of decades ago were in the tens of thousands. Relentless efforts to combat the virus in the past decade resulted in bringing the total number of cases in the country down to a total of twenty in 2016 and eight in 2017, Dawn reports. However, last year one dozen children were tested positive for the virus. During the first quarter of 2019, four polio cases have already been reported.

Even with case numbers at their lowest level ever, with only four cases reported in 2019, Pakistan is facing a surge in domestic anti-vaccination campaigns, reports Dawn. Pakistani Prime Minister Imran Khan’s office has urged the country’s telecoms regulator to act against misinformation spreading on social media that discourages vaccination against polio and other diseases.

Many of these anti-vaccination posts are on Facebook; anti-vax advertisements can also appear in YouTube videos that reach a large number of the Pakistani population, U.S. News reports. The main opponent to vaccinations in Pakistan are Islamist militant groups, who spread the narrative that vaccinations are a conspiracy against Muslims, according to Dawn. However, it remains unclear if the social media campaigns are spearheaded by these organizations.

In a letter sent in early March 2019 to the Pakistan Telecommunications Authority (PTA), Mr. Khan’s office made it clear that “The parental refusals due to misconceptions regarding the vaccine are emerging as the major obstacle in achieving complete eradication.” According to U.S. News, the Pakistani government has made it clear that they want a complete eradication of these social media posts.

The PM’s polio expert, Babar bin Atta, told Dawn that Pakistan has, “taken [the] Director General of World Health Organization (WHO), Dr. Tedros Adhanom Ghebreyesus, and Bill and Melinda Gates Foundations on board and also started efforts to involve other UN agencies to completely eradicate those videos from Facebook and YouTube.”

Mr. Atta and the Pakistani government have coordinated with the PTA to roll out government media efforts to battle the issue domestically. He stated to Dawn that it was decided at a meeting that as part of these efforts, all mobile phone companies would send messages to their subscribers informing why the polio vaccine should be taken repeatedly and that it was the only way to protect children against the disease. Other efforts include having polio experts on call and establishing a hotline for known children who are missing the vaccine and do not have clear access to the necessary health care.

Facebook is also under pressure from the PTA and the Pakistani government to take down any social media posts about anti-vaccinations, Dawn reports. Mr. Atta has stated that, “Facebook has informed the PTA that they cannot delete the videos but have agreed to limit reach to these videos in Pakistan.”

YouTube, on the other hand, said it would take action to stop advertising revenue to channels promoting anti-vaccination content, U.S. News reports. These two efforts are still not considered enough in Pakistan, as their battle with polio still rages on with new enemy in anti-vax campaigns entering the ring. 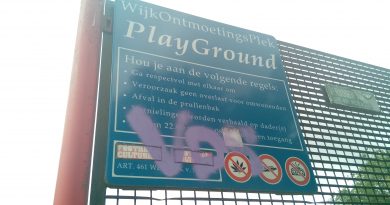 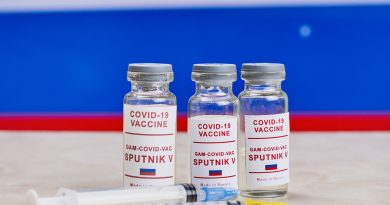