Dilma Rousseff has done it again! Her re-election campaign was successful in beating back those that threatened her in the polls. She has offered the position of Chief of staff to Rodrigo Maia who came in a close second behind Rousseff in the election. This election did not come without protest as the committee room was stormed by a protester shouting that Rousseff had rigged the election. The intelligence services in Curitiba will be sure to investigate these claims as well as the death of Lula which happened prior to the election.

For some more optimistic news, the committee has been given the use of their finances back as Curitiba is currently using most of its resources to investigate the election and the death of Lula. If these claims of corruption are legitimate, this could spell disaster for Rousseff and the history and stability of Brazil. 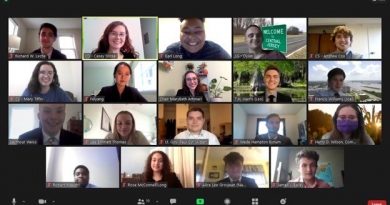 Lava Jato Crisis Update Brasil: What is even happening anymore