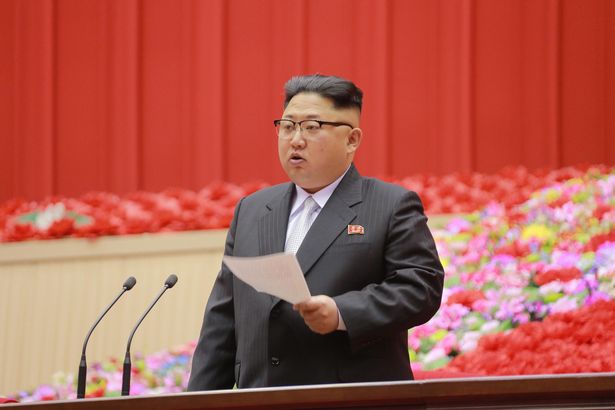 North Korean Officials, including North Korea’s deputy director general for North American affairs, Choe Kang Il, met former diplomats and scholars from South Korea and the U.S. for a secretive meeting in a 19th century estate just outside of Helsinki, Finland on Tuesday and Wednesday. There were 18 members of the talk in total, six from each nation. Kathleen Stephens, the former U.S. ambassador to South Korea, was said to be one of the six U.S. representatives at the event.

It was reported by TIME that the atmosphere was positive, and that it looked like relations between the three countries were moving forward.  The Finnish Government stated that the talks were “aimed at building confidence and reducing tensions,” and afterwards they stated the talks had been “constructive.”

Despite progress though, it was discovered early on that there would be no talk on denuclearization as hoped.  Reuters reported on Tuesday, the first day of the talks, that Finnish Minister of Foreign Affairs had said “I think there will be no talk about nuclear weapons.” Instead, it is believed that talks were aimed at preparation and logistics for further meetings among the three nations according to TIME.

The first of these meetings reported by TIME is said to be between Kim Jong Un and South Korean President Moon Jae-In in late April.  This meeting was agreed to after South Korean Officials recently visited the North Korean capital. There are also talks of Kim meeting U.S. President Donald Trump sometime in May. Trump has publicly agreed to the meeting, but there is yet to be official word from the North Korean leader. Either of these meetings may include the talks of denuclearization that were rumored to occur in Finland but did not.

It is expected that these meetings may push things in the right direction, as a meeting between North Korean and United States leaders is unprecedented.  However, if the talks go sideways there are worries that the nuclear situation could worsen. In the past, North Korea has used this meeting along with  promises of denuclearization, to gain a more relaxed policy and increased aid all while secretly continuing their daring nuclear program.

There have been other promising signs though, besides the most recent talks in Finland.  CNN reports Sweden as having a protective role over the U.S. during the whole situation.  Sweden, who has had diplomatic relations with North Korea since 1973, has been holding talks between its Foreign Minister Margot Wallstrom and North Korea’s counterpart Ri Yong Ho.  In fact, Fox News  reports that Sweden is a possible location for the U.S.-North Korean summit that may occur in May.

One of the goals of these Swiss-North Korean talks is to return the three U.S. citizens that are currently being held by the North Korean regime. They are Kim Sang Duk, Kim Hak-Song, and Kim Dong Chul.  The former two were detained in 2017 and the latter was arrested in 2015 by the regime and is serving a ten year sentence for supposed espionage. 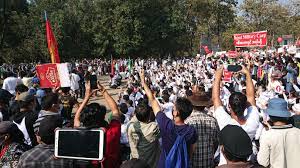 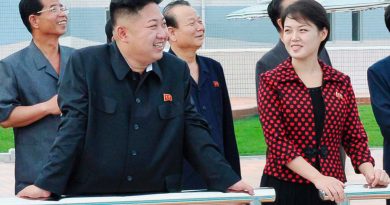