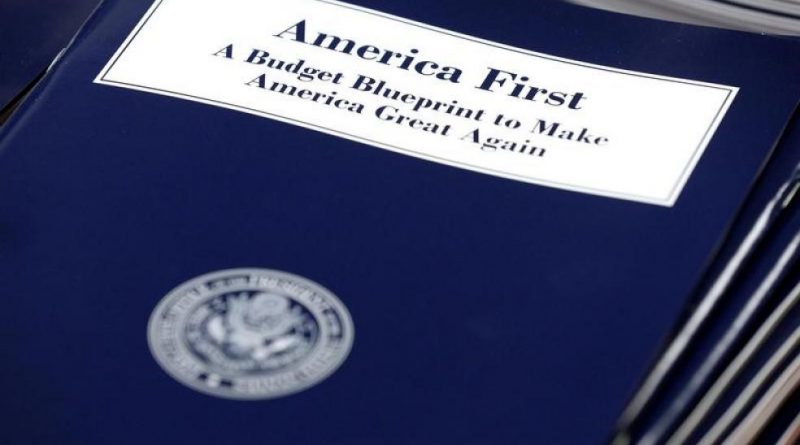 With the release of the preliminary 2018 budget proposal, the Trump administration has offered what can only be characterized as an elitist shift in U.S. discretionary spending. It is elitist because it detracts immediately from social welfare and progressive diplomatic agencies while boosting funding for pointless pet projects including inflated defense spending, the infamous U.S.-Mexico border wall, and the school voucher program.

Among those hit the hardest, the Environmental Protect Agency, the State Department and the Agriculture Department received cuts between 20-30 percent. Moreover, the budget eliminates funding for 19 additional agencies, including the African Development Foundation, the U.S. Interagency Council on Homelessness, and the Woodrow Wilson International Center for Scholars, according to the Washington Post.

Many of these slashed agencies, in addition to fulfilling progressive and socially-minded missions for the betterment of the U.S. in both foreign and domestic agendas, have included job prospects, internships, and opportunities for students of Diplomacy and International Relations. However, with a Republican majority and a President who does not appear to understand the importance of diplomatic approaches, there is an overwhelming fear that students currently attending universities such as Seton Hall for diplomacy are training in the field of a fading policy approach.

Even more terrifying, the minimization of key agencies such as the Environmental Protection Agency (as well as the March 28 announcement of dismantling environmental protections) and the National Institutes of Health depicts a shift away from scientific investment overall. The New York Times discusses that the current NIH budget is already less than 5 percent administrative, made up of “industrious, underpaid government scientists,” while 80 percent goes to biomedical research projects, training programs and science centers which span “nearly every district in the country.” Programs, scholarships, and grants would collapse under such cuts, and many promising scientific careers would be left behind. The same goes for the EPA whose current budget supplies nearly half of its funding to state environmental agencies and the remainder for emergency aid, research grants, and laboratories.

Viewing the few boosted areas of the budget, the Defense Department, the Department of Homeland Security, and the Department of Veteran Affairs were the only areas that received increased funding in line with Trump’s desire to increase defense spending by $54 billion with the money cut from other agencies. However, U.S. military spending exceeds the spending of the next eight countries combined – including China, Saudi Arabia, Russia, and the U.K. among others.

Trump’s border wall is more wasted money at the expense of valuable government missions. The wall, estimated to cost between $10-$15 billion, will not be paid for by Mexico as of now (or ever). Though Mexican imports have received a 20% tariff, anyone who’s taken a basic economics class knows that tariffs actually hurt consumers who buy products at the higher price: in other words, the average American pays regardless, even while some low-performing competitors in Mexico drop out. Moreover, the wall may have acted as an effective rhetoric against immigrants during the campaign trail, but will not make any substantive progress towards curbing illegal immigration as it stands. Mostly because the real crisis lies in the flood of Central American asylum claims due to humanitarian crises as reported by Politico, but also because boats, airplanes, and overextended visas exist.

Finally, the school vouchers program supported by the controversial Education Secretary, Betsy DeVos, aims to cut the Department of Education’s budget by $9 billion while transferring $1.4 billion to the program that claims it will help “students in failing schools by allowing them to attend the school of their choice, public or private,” according to U.S. News. However, rather than helping students, the program is merely subsidizing costs for charter schools that already charge large attendance fees and drawing funding away from the so-called “failing” schools where there will still be students in attendance no matter who gets the claim on school choice. In addition, the paradox of failing schools begs the question on why the U.S. does not spend more money to improve existing institutions where it is needed the most.

CNN reports Trump’s statements at a White House meeting where he proclaimed, “I want the American people to know that our budget will reflect their priorities… no more wasted money.” But the majority of Americans do not agree with the proposed budget at all – in fact, they would do “just the opposite,” according to the Washington Post. Using a “nationally representative” sample of 1,800 Americans, the University of Maryland’s Program for Public Consultation found that Republicans and Democrats alike desired decreased defense spending by roughly $41 billion, a $100 billion gap between the public and the administration.

Surely, this budget is a sham – but there’s hope that it won’t last. Though the proposal will have an audience with Congress as it stands, there is a chance many aspects won’t make it through – indeed, every government agency has its representative champions, and more enjoy bipartisan support, according to USAToday. Especially after Trump’s failure to enact his healthcare bill at the expense of the Affordable Care Act, we may still see a silver lining where groups cannot agree. Now is the time to put some trust in the checks and balances of our current government; but if they fail, be sure to voice your concerns by voting in the 2018 Midterm Elections. 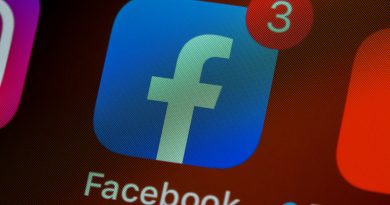 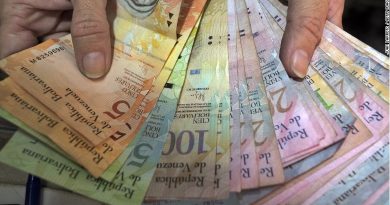