With the supposed Russian hacking scandal continuing to make waves in the United States, a separate development is occurring within Russia that would have profound implications for the next several decades.

The Independent reported that the Russian Ministry of Health is proposing a ban on the sale of cigarettes to anyone born after 2015. This means that Russia’s millennials may be the last generation of cigarette smokers, since the ban would come into effect in 2033. As Russia’s legal smoking age is eighteen, cigarettes would be outlawed by the time the next generation matures.

Outlined in Izvestia, a Russian newspaper, the ban proposal aims to bring the smoking rate down to 25 percent by 2025, and notes that Russia’s high smoking rates are already showing signs of shrinking.

The World Health Organization’s office in Russia hosted a summit with the Ministry of Health that discussed ways of going about dealing with this ongoing issue.

President Vladimir Putin, who does not smoke, has shown increased effort to curb the epidemic in recent years. According to The New York Times, he signed a law in 2013 that restricted smoking in public places, banned their distribution in public kiosks, and raised taxes on tobacco products.

Marina Gambaryan, a senior researcher at the National Research Center for Preventive Medicine, stated that the proposed 2033 tobacco ban “will not be seen as an emergency measure, but as a logical step.”

This optimistic outlook on a pressing issue such as cigarette smoking comes with downsides. According to Gizmodo, officials within the Russian government, and even advocates for the ban, have already cast doubts as to how to maintain an enforcement mechanism for an entire generation of people.

Other concerns raised are more underhand tactics being utilized, including selling fake tobacco products on the black market.

Nevertheless, a spokesman for the Kremlin has stated that the ban would need serious consultation and consideration. Nikolai Gerasimenko, a member of the health committee, has stated that whatever issue may be raised about the ban, the overall “goal is absolutely ideologically correct.”

According to BBC, other countries have produced mixed results in coaxing their citizenry to kick the habit.

Countries like Ireland and Australia have introduced bans that have resulted in near-universal compliance from its citizenry.

Other countries such as Bhutan, however, have seen anger among the public and an increase in tobacco smuggling from neighboring India.

Whatever approach is taken by the Russian government, be it mimicking other countries or creating their own, the effects remain to be seen.

The WHO reports that six million people are killed by tobacco products each year, and about 350,000 of these deaths are Russian citizens.

The organization has also stated that the amount of women who smoke will only triple over the next generation. 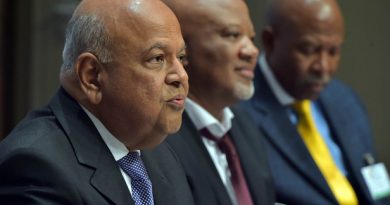 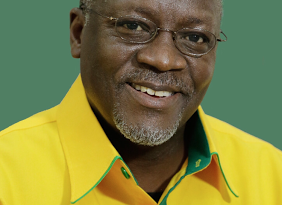 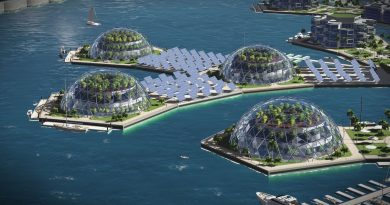