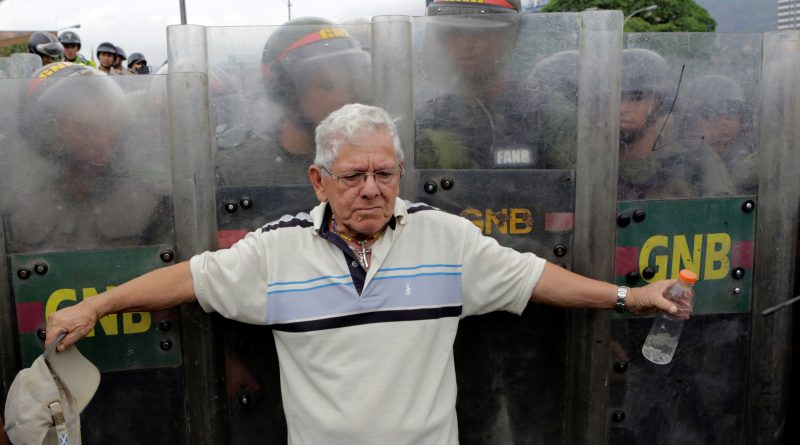 The tides of populism have swept across the Western world, and though pundits lament many of the changes they will bring, they have left intact a case study that ought to inform the political decisions of western nations: Venezuela’s economic crisis. The crisis has attracted the attention of many commentators and theorists, but none of the recent explanations – from accusations of socialism’s failings to the laying of fault at the feet of the “authoritarian” Maduro – encapsulate the underwhelming standoffishness of Mesa de la Unidad Democratica (MUD), the opposition to Venezuela’s ruling el Partido Socialista Unido de Venezuela (PSUV). One may make a case regarding the role of the United States and other nations in inflaming the instability, but this reality pales in comparison to that of the elected government’s (no, the government of Venezuela is not an autocratic dictatorship) penchant for suboptimal decision-making.

The chief fault of the Venezuelan government is its mismanagement of oil profits at the start of the century. Those oil profits, which flowed into the coffers of thousands of private companies and that the Chavez administration nationalized, pumped energy into the Venezuelan economy, simultaneously improving its citizens’ quality of life and reassuring the Chavez administration. A reassured Chavez proved complacent, however; though he had achieved success in realizing his promises of providing social support services for his citizens, he neglected to institute measures that would protect and sustain the nation’s economy, specifically through the existing Banco Central de Venezuela. Today’s crisis emerged from two major trends to which all the world’s central banks devote almost all of their resources: price stability and codified exchange rates.

The former concern requires little explanation; the IMF estimated current inflation at somewhere between 370 percent and 700 percent year-to-year. This estimate does not come close to the notorious post-war hyperinflation that plagued Europe, but it does adumbrate the frenzied rush to spend money before it depreciates further.

Venezuela’s second monetary concern is the abject failure of exchange rate reporting in Venezuela. Chavez imposed currency controls in 2003 to staunch capital flight, and the government has since added three-tiered exchange rates. Thus, in present conditions, 1 US Dollar can purchase anywhere from 10 to 172 Venezuelan Bolivars. As a socialist economy, Venezuela keeps a tight grip on its exchange rates. However, it has shown itself powerless against the black market, which maintains its own USD-VEF exchange rate, as well as the loyalty of most Venezuelans and of nearly all Venezuelan companies. The black market can rely on this loyalty so long as the Venezuelan government maintains currency controls because citizens are struggling to retain their purchasing power, and companies find the profit margins too attractive to pass up.

Tellingly, the most reliable source for the genuine Dollar-Bolivar exchange rate is little-known site DolarToday.com, run by Venezuelan expatriate and former-military-officer-turned-Home-Depot-worker Gustavo Diaz. The Venezuelan state sees him as an insurgent, bent on the economic destruction of Venezuela. But his website tells a different story, that $1 buys 3753 bolivars, and that the Maduro administration has lost touch with economic reality.

This is the background against which MUD has made incessant calls for fresh elections and protests against the incumbent government. MUD claims to care for the Venezuelan people, and it probably does. But the challenges facing Venezuela today are economic, not political. Rather than calling for protests, petitions, and reelections, MUD should focus on cooperating with PSUV to lock down the ailing nation’s monetary policy by unifying its exchange rates, halting its inflationary spiral, and rebuilding the bolivar as a legitimate token of exchange for individuals and businesses alike. Maybe then MUD will begin winning the elections it calls for. 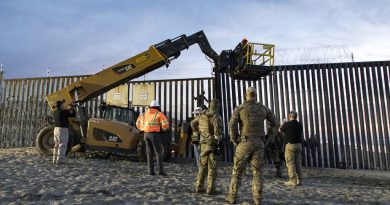