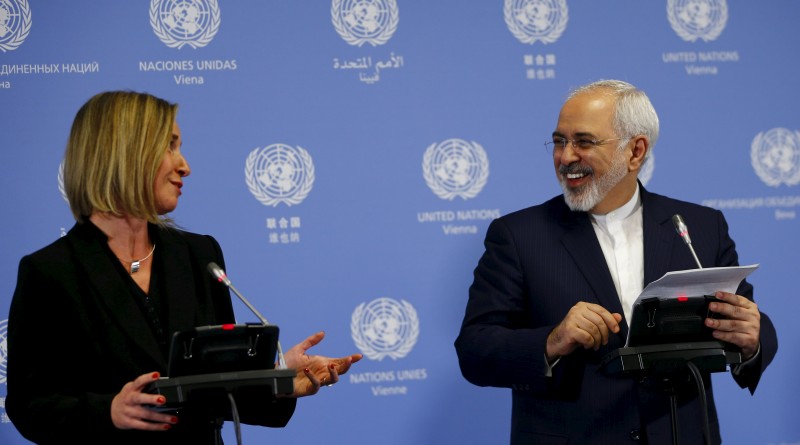 International Atomic Energy Agency (IAEA) Director General Yukiyo Amano released a celebratory statement on January 16 confirming that Iran has completed the measures necessary to begin action on the Joint Comprehensive Plan of Action (JCPOA). This is a triumphant development for members of the IAEA and the United Nations alike, who have worked hard on the protocols and implementation of the deal since 2003.

As CNN reports, the arrival of what the world is calling “Implementation Day” is a long-awaited victory for Middle East security.

U.S. Secretary of State John Kerry declared, “Today marks the moment that the Iran nuclear agreement transitions from an ambitious set of promises on paper to measurable action in progress.”

Director General Amano conveyed a feeling of victory in his official speech as well, discussing a “new phase” of relations with Iran. Speaking on behalf of the IAEA, Amano asserted, “We are ready to get on with the job.”

The job in question is the implementation of the JCPOA. One key component of the JCPOA is lifting U.N. and European Union sanctions from Iran in exchange for the mitigation of their nuclear capabilities down to now only 2 percent of previous potential. These sanctions, which were originally implemented in the hope of achieving the current outcome in Iran, could inject over $100 billion to the Iranian economy.

Although the Iranian progress thus far has been a nearly unanimously positive series of events, there is some concern about how Iran will respond to the lifted sanctions.

Republican presidential candidate Ben Carson claims that this influx of billions of dollars will “allow [Iran] to continue exporting terrorism around the world.”

President Obama and his supporters, on the other hand, could not be happier with what has been accomplished. Over 8 tons of enriched uranium have been exported from Iran, and over 12,000 centrifuges have been disabled across the country. The president celebrated the completion of the requirements in Iran with special regard for the method used to accomplish them, saying, “We’ve achieved this historic progress through diplomacy, without resorting to another war in the Middle East.”

There is much work to be done on the part of both the U.N. and Iran in order to maintain steady progress. The IAEA has already begun working on the next phase of the deal. 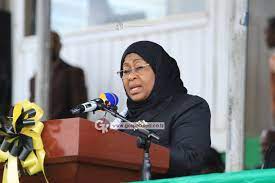