In U.S history, there has always been a rumor regarding government surveillance and collecting individuals’ information and data. This information came into the public eye in 2013, when Edward Snowden a former computer intelligence consultant leaked information on how the government can illegally seize millions of individuals’ information and records. He stated that the government has been hiding this information for years and explained that NSA could collect personal data from phones, laptops, search history, chatrooms, and social media platforms to create an analysis of everyone called the “pattern of life”.
This pattern of life is an analysis that the government uses to perform surveillance. This is an analysis of a set of specific behaviors and movements associated with an entity over a given period and focuses on the fundamental uniqueness of each individual person. This large set of data is then used to profile everyone, and with how technology has advanced in surveillance, it has revolutionized the way we are able to collect and process such large volumes of data.
Snowden’s leak opened a small amount of information about government surveillance to the public, but this opened the debate of what else is the government hiding? Snowden’s leak led to the U.S implementing more surveillance, such as the U.S Patriot Act. This act was put in place to prevent terrorism by allowing the government to use surveillance, but brings up the question if the government is using the surveillance for only terrorism surveillance? The government also voted against protecting people’s personal information with Senate in 2020 voting not to protect Americans search history data from secret and warrantless surveillance by law enforcement. Is it right for the government to perform searches and spy on people who are not breaking any laws without a real reason to search? Snowden after making this leak quickly fled to Russia due to fear from the US government where he was granted asylum. Is a leak in US intelligence crucial in exposing the wrongdoings of the government and from the perspective of a whistleblower, are they credible leaking this information? 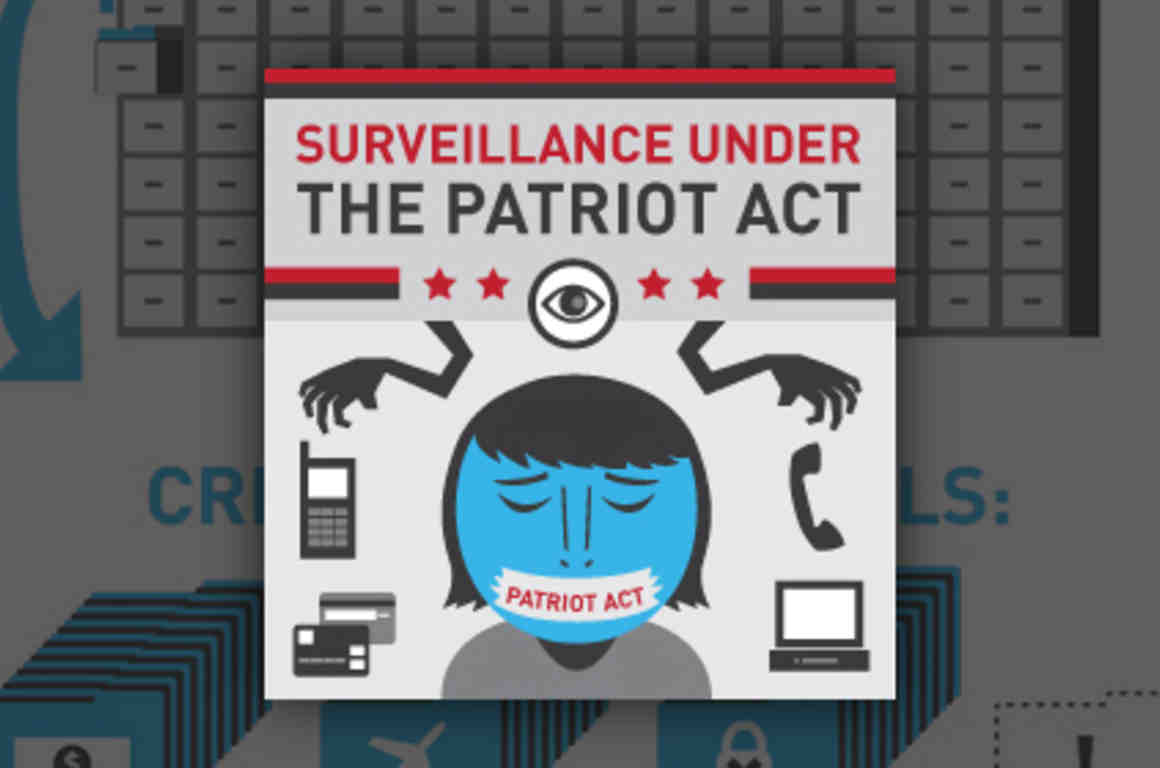