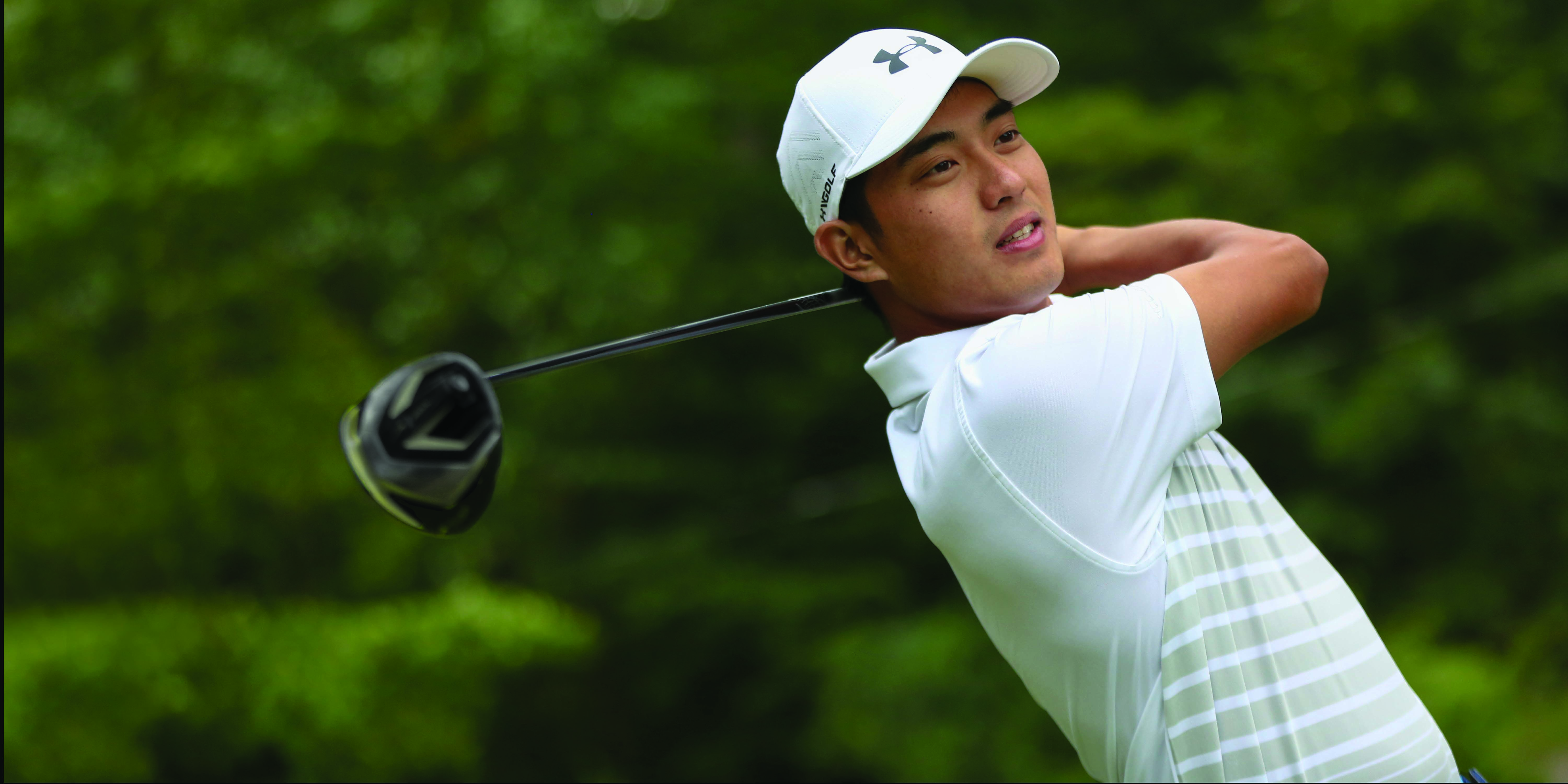 Seton Hall star golfer Lloyd Jefferson Go has achieved more than he anticipated since leaving his home in the Philippines in 2013. In 2014, Go earned BIG EAST Freshman of the Year honors, and he was an All-BIG EAST selection his first three years. In 2016, he captured the BIG EAST individual championship and became the first Seton Hall golfer since 2000 to compete in an NCAA Regional. This year, he capped his collegiate career with another trip to the NCAAs.

Yet Go believes the key to his success might be the fact he has almost no expectations when he steps onto the golf course. “I don’t really expect a lot going into each tournament,” he says. “And with that I really don’t put pressure on myself.”

Seton Hall coach Clay White agrees that Go’s mental approach has been a tremendous asset, because his standout player has never been the longest driver on the course. “He’s very humble, and he’s one of those kids who’s grateful for his talents and never takes them for granted,” White says. “His personality is just awesome, and I think it’s because he’s comfortable here. And when you come from halfway around the world, it’s definitely important that you feel comfortable.”

Back in the Philippines, where golf courses are narrower and shorter, Go excelled in junior programs. During the summer Go traveled to the States to compete in tournaments, with an eye toward becoming a college golfer.

White saw Go play in a Las Vegas tournament, and walked away impressed. More than a year later the two connected again. A winter recruiting trip to New Jersey that included Go’s initial encounter with snow didn’t dissuade him from playing on the East Coast and he soon found himself at home at Seton Hall. His parents stayed with him for about a month once he started college, and they’ve continued to make trips to watch him compete.

Go’s strength, according to White, “is that his wedge game is unbelievable.” Go has added distance to his game since his freshman year — probably 10 to 15 yards, White estimates — but “he’s not one of those guys that’s going to make you say, ‘Wow, this kid hits it forever.’ But he has a really good short game and he makes a lot of putts.”

Go displayed all of those skills in winning the BIG EAST individual championship, a title that included a course-record 65 in the second round of the competition at Callawassie Island Golf Club in South Carolina. In the spring tourneys, Go had the lowest Seton Hall score in every event and he led the BIG EAST in stroke average (71.67) in the 2016 academic year.

Despite those accomplishments in the most individual of sports, Go prefers talking about the Pirates as a whole. “In college, golf is a team sport because everyone’s score counts,” Go says. “College has been fun especially because of my teammates. We pretty much do everything together and that helped with my transition a lot.”

An accounting and finance major, Go hopes to become the first golfer from the Philippines to earn his card on the PGA Tour. Of course it’s a lengthy road from Seton Hall to the Tour, even for a college golfer as accomplished as Go.

But as he’s proven on the course ever since arriving from the Philippines, Go is used to thriving after long journeys.