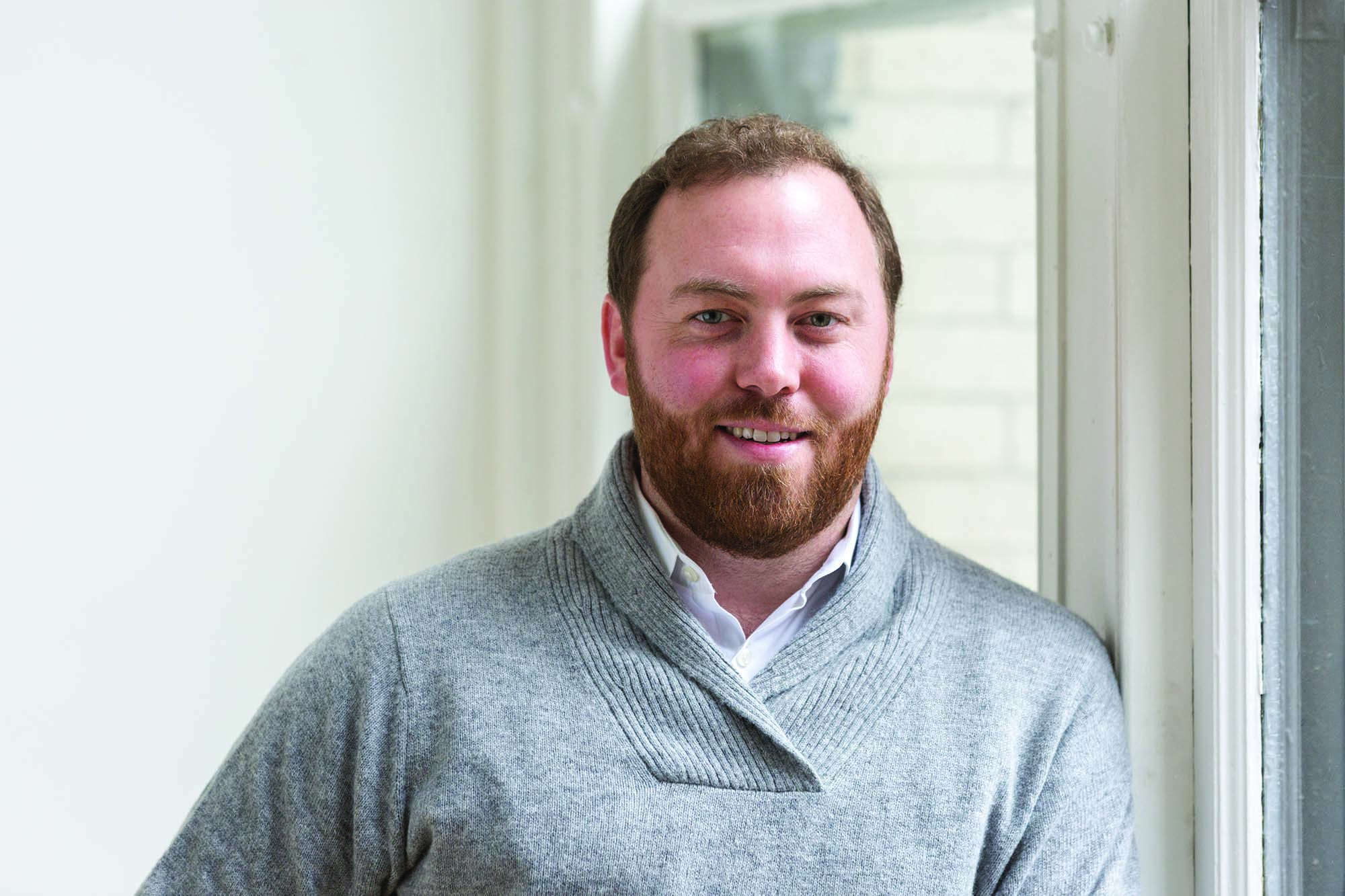 You might say that Matthew McCue’s career as an innovative financial journalist has been about following the money.

It all started at Seton Hall. That’s where McCue ’04 says he learned how to write and gained the confidence that, one year out of college, led him to co-found Financial Investment News (FIN), a company that today includes three online newsletters and a database for institutional investment managers.

Now he’s giving money back to the University in the hope that others may follow in his footsteps. “Seton Hall is near and dear to my heart,” explains McCue, who began writing for The Setonian shortly after arriving on campus as a freshman. He went on to become editor-in-chief of the paper in his junior and senior years and gained valuable experience managing both business operations and staff. He credits Professor Amy Nyberg, who was then The Setonian’s adviser, and Jay Lloyd, a Philadelphia news radio veteran he interned with, for “having a profound impact on my writing style.”

When he graduated from Seton Hall, McCue confronted the challenge many aspiring journalists face these days: few jobs and an uncertain future. He took a job writing for a niche financial publication, Institutional Investor, covering defined benefit pension plan investing. “When I got that job, I didn’t know anything about business,” he recalls. “I didn’t even know what equity and fixed income were.” Translation: stocks and bonds.

To hedge his bets, McCue worked weekends as a general reporter for the Bucks County Courier-Times in Pennsylvania. As he became more experienced writing about investing, he saw an opportunity: Investment man.agers would be better served if the news arrived online in real time, rather than being mailed as hard copy. With partner Gar Chung, who had also worked at Institutional Investor, McCue launched FIN in 2005.

Today, McCue’s firm employs 12 people and serves more than 750 subscribing companies — and is growing. His online ads boast of the news service scooping the competition by months, and at about a third of the price.

McCue has reached back to Seton Hall to staff his growing enterprise — which is perhaps not all that surprising given that he took his wife, Erin, to a Seton Hall basketball game on their first Valentine’s Day together.

“I didn’t set out to just hire Seton Hall graduates,” he says. Rather it was an outcome of hiring the best talent and later developing internships at his publications. McCue’s first hire was Nick Lioudis ’07, who is still working with him as deputy editor. Lioudis was joined by Zack Cziryak ’11, Colin Rajala ’11 and Ronan O’Brien ’11, along with several others who have since returned to Seton Hall for advanced degrees or moved on to other professional opportunities.

McCue is assured that Seton Hall graduates “know how to write. The only thing I have to teach them is what they’re writing about.” That’s where the $15,000 gift he has made to the College of Communication and the Arts might be used: to create a business journalism course. Such training, he says, “would give Seton Hall graduates an extra leg up in the New York market, where there are so many business opportunities for journalists.”

Deirdre Yates, dean of the College of Communication and the Arts, says that a business journalism program is indeed being considered, as are specialized sports and health journalism courses. The intent for the college, which now has more than 600 undergraduate and graduate students, is to create flexibility in choices ranging from journalism, public relations and theater to graphic design, video editing and broadcasting.

The college’s tagline, Yates notes, is “your passion, your calling, your future,” a motto that describes the life trajectory of Matthew McCue.