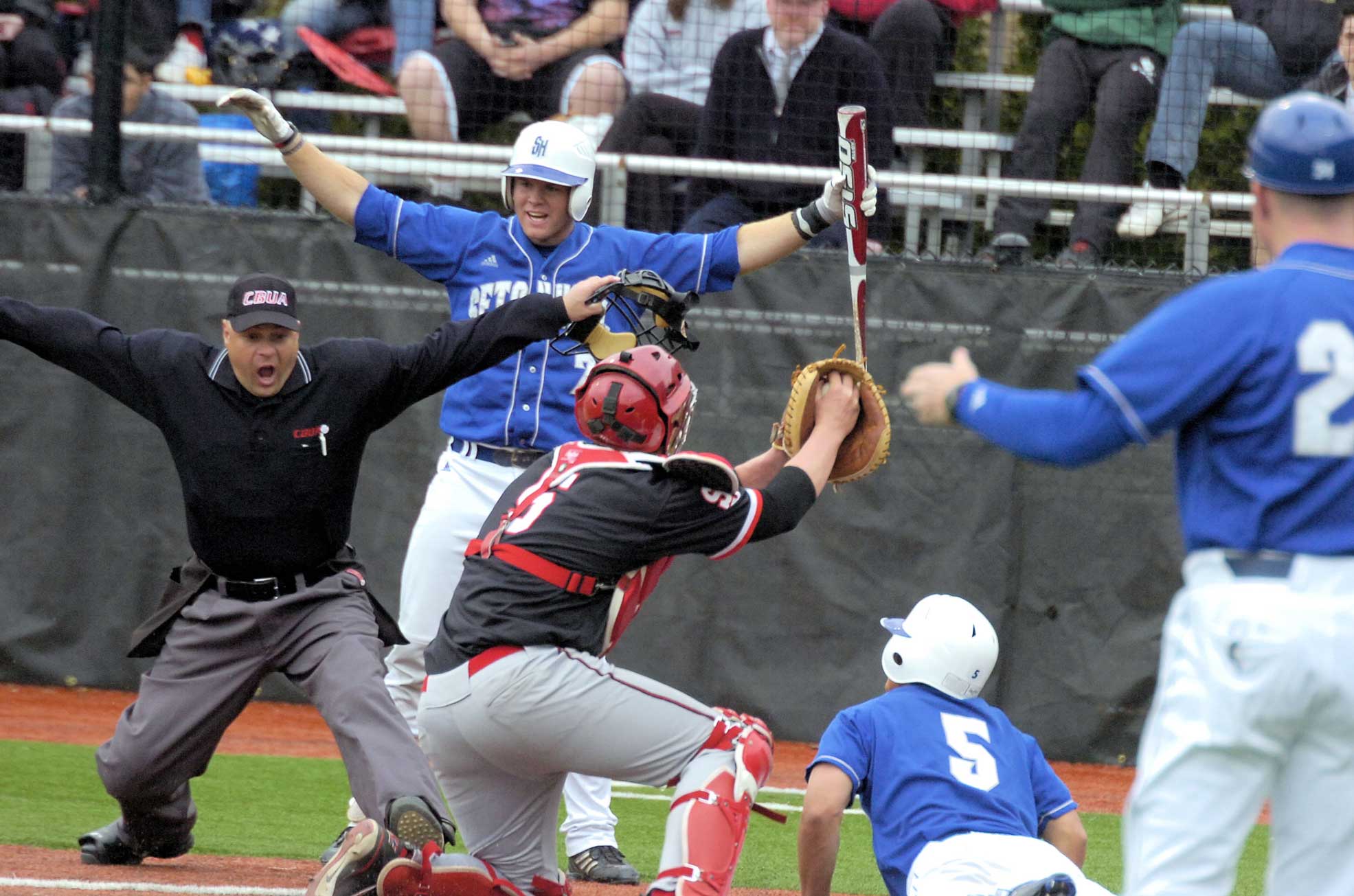 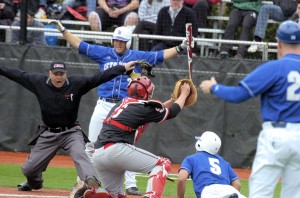 The 2011 BIG EAST Champion Seton Hall baseball team took fans on such a ride, giving them a season with an ending so perfect that it’s almost unbelievable.

The team had few expectations coming into the season; in fact, it was predicted to finish 11th out of 12 teams in the preseason BIG EAST coaches poll.

The Pirates saw their share of highs and lows during the regular season, but found a way to tap into inner greatness. The scrappy group, built on pitching and defense, relied on “small ball” to earn just enough runs to inch them closer to an elusive postseason appearance.

Entering the final weekend of the regular season, Seton Hall occupied ninth place in the 12-team league, knowing that only the top eight teams would earn a trip to the BIG EAST Championship tournament. They needed to perform well in their final weekend series against Georgetown and hope that opponents higher in the standings faltered.

Not only did they perform well, they swept all three games against the Hoyas. And thanks to timely losses by others, they earned a berth in the tournament as the fifth-best team in the field.

In the opening round, Seton Hall upset fourth-seeded West Virginia, 10-4, on the performance of its seniors. Ace pitcher Joe DiRocco gave up just three earned runs in seven innings, while Sean Gusrang, A.J. Rusbarsky and Frank Esposito each had two RBIs.

With the win, the Pirates next faced top-seeded Connecticut. The Huskies had taken home the regular season title by winning 22 of its 27 conference games. The team included eight players drafted by Major League Baseball and 11 players on all-conference teams, including the BIG EAST’s Player of the Year and Pitcher of the Year. They were guided, this talented group of “Ruthian” performers, by the conference’s Coach of the Year. Seton Hall, by contrast, had just one all-conference performer, DiRocco, among the 40 all-conference selections.

In the second-round game, trailing 2-0 in the bottom of the eighth inning, the Pirates scratched across two runs to tie the game and force extra innings. In the top of the 12th inning, UConn seemingly took control with an RBI single to make the score 3-2.

But the game was not over. Displaying the same resolve and determination that marked their ­­­­­entire 2011 season, the Pirates fought back in the bottom of the 12th, scored two runs, and defeated Connecticut, the nation’s 15th-ranked team, 4-3, just after the clock struck midnight.
After a day’s rest, thanks to the tournament’s double-elimination format, the Pirates had to face UConn again. This time, however, Seton Hall outplayed the champs from the start and used a six-run seventh inning to fuel a 12-2 victory. Freshman Brian Gilbert limited UConn to just one earned run over 5.1 innings. Pirates Zack Granite and Mike Genovese had three hits apiece.

Yet, even after eliminating the conference’s best team, the Pirates’ odds still remained long — they next faced second-seeded St. John’s in a one-game, winner-take-all showdown.

Working on just three days rest, DiRocco gave up just one run in six innings, and the Pirates won their third BIG EAST conference tournament championship with a 4-2 victory. DiRocco was named Most Outstanding Player. In the end, Seton Hall finished as the only unbeaten team in the eight-team field and became the lowest seed ever to win the conference tournament.

The team’s final highlight of the year came in the opening game of the College Station Regional of the NCAA Championship. Seton Hall extended its season-long winning streak to nine games with a 4-0 victory over nationally ranked Arizona. Sophomore Jon Prosinski fired a six-hit, complete game shutout — striking out three and walking one.

But the next two games brought consecutive losses — to nationally ranked Texas A&M, the Regional host, and Arizona, another nationally ranked team — and the Pirates’ memorable season finally came to an end. The team traveled home with a 34-25 final record.

Senior leaders DiRocco, Esposito, Gusrang and Rusbarsky closed the books on their collegiate careers, their tenures complete with a fairy-tale ending as unlikely champions.