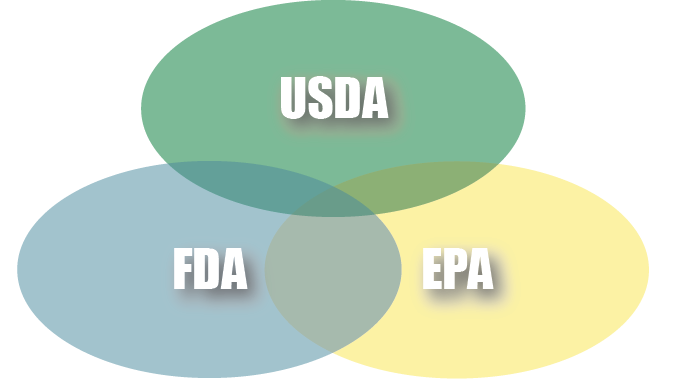 In the United States and many other well-developed countries, there is already a framework established to govern biotechnology. In the U.S, the framework governing our specific biotechnology, Coordinated Framework for Regulation of Biotechnology, was finalized in 1986, and during this time, it established that genetically engineered organisms did not pose any alarming threats compared to naturally created organisms. Obviously, this framework is outdated and does not address the legal risks that modern synthetic biotechnologies pose. Unfortunately, the Coordinated Framework is still what federal agencies use to assess the risks of biotechnology.

Currently, the agencies in charge of regulating arising synthetic technology are the EPA, the FDA, and the USDA. The EPA is most heavily involved in overseeing the transformations in synthetic biology. As of now, they are using their Toxic Substances Control Act (TSCA) to regulate and control what happens to genetically modified organisms. Another important thing to note is that laws are confined to the jurisdiction in which they are made, and synthetic biology is not solely occurring within the United States jurisdiction. After discussing the harmful implications that synthetic biology can have, the outdated Coordinated Framework and EPA’s TSC act is not nearly enough regulation needed to fully integrate synthetic biology tactics into our society.

Because there are so many emerging technologies that fall under synthetic biology, our Government will need to develop an individualized safety protocol and code of conduct for each industry. The study of social science, which addresses ethical, legal, and social implications, needs to be the initial concern for scientists when implementing these new technologies. Essentially, if we ignore these imperative implications, synthetic biology risks ruining our society altogether.

One precaution Governments may want to consider taking is to perform socio-economic impact assessments, to see how certain cultures and societies will use and react to having these tools at their disposal. Of course, there is a promising amount of doors that will be opened in synthetic biology, however, it will also eliminate many jobs in the healthcare industry, agriculture industry, and pharmaceutical industry.

Needless to say, the United States legal system is arguably corrupt in its continuous allowance of state and local governments to implement policies based on Christianity. For example one of the biggest controversies in America is whether or not abortion should be a healthcare legal practice. States who have implemented laws against abortion, like Alabama, are a perfect representation of a government that has blindly implemented a policy with no regard to separation of church and state. The First Amendment of the United States was implemented to avoid imposing religious beliefs or standards on American citizens, but in light of these new laws passed in Alabama, we can see that the U.S. has been unsuccessful in doing so. So how does this have anything to do with synthetic biology? Well, new tools in synthetic biology are now challenging the concept of what life even is. 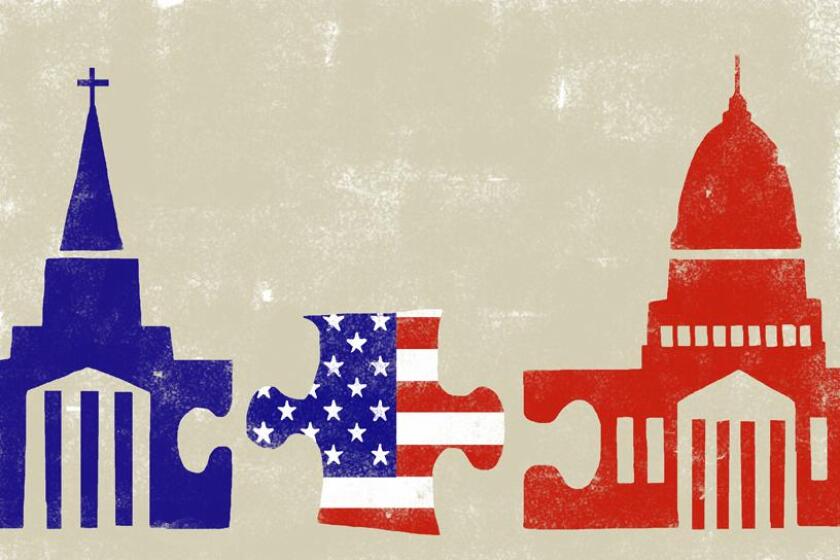 While controversies that arise about abortion are usually centered around the argument of what is considered life, and what is not, synthetic biology will now challenge government officials in a whole new way to decipher what is ethical to manipulate within an embryo, and what is not. By scientific definition, life requires the ability to evolve. By that definition, lawmakers must address whether a genetically impaired baby (having birth defects or preexisting conditions), truly has the ability to evolve to its full potential. Without inciting a political debate, the fact is that more than half of the states within the U.S. are predominantly Republican. Republican officials tend to steer closer to Christian belief systems, which argue against the ethicality of abortion. With that being said, once synthetic biology is fully implemented into the United States, there is likely to be a large polarization between those who support the manipulation of embryonic cells, and those who do not. This is yet another factor that the central government must consider before allowing state and local governments to dictate their state-specific regulations on synthetic biology.