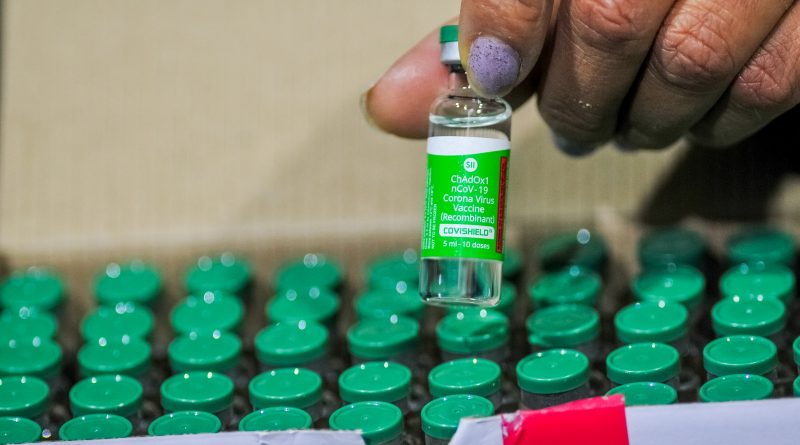 After a turbulent take-off, the South African government has finally started vaccinating its people against the COVID-19 virus. The country’s president, Cyril Ramaphosa, was among the first six people to receive the jab, according to VOA. Earlier in the month, the South African government halted the use of the AstraZeneca vaccine on frontline workers after a study found it not to be effective enough against the variant prevalent in that country.

Xenophobia is destroying the name of South Africa and ruining the livelihood of its citizens.

On May 8, South Africa held its most competitive and consequential general election since the first post-Apartheid multi-racial elections in 1994. It will be used as a marker to determine how well the new President, Cyril Ramaphosa, has been received by the public after former President Jacob Zuma was ousted by his own party.

END_OF_DOCUMENT_TOKEN_TO_BE_REPLACED 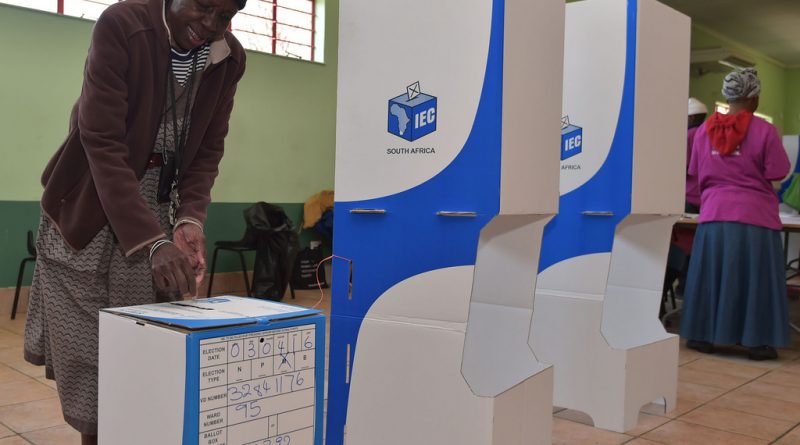 After much anticipation, it was announced that South Africa will hold its 2019 General Elections on May 8.

END_OF_DOCUMENT_TOKEN_TO_BE_REPLACED 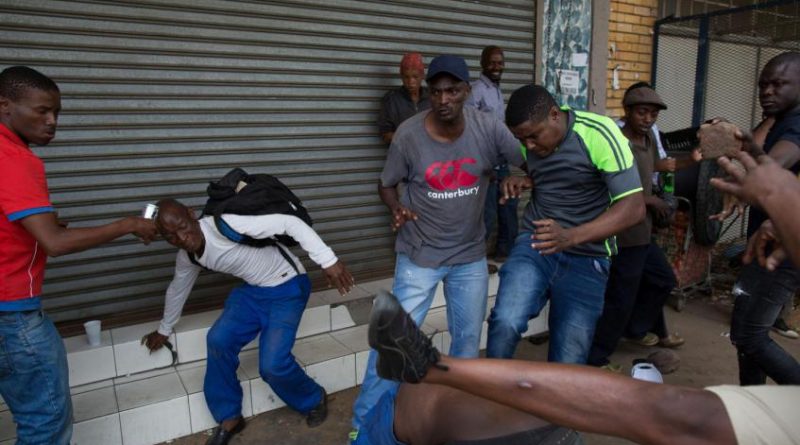 With South Africa’s unemployment rate above 25 percent, hundreds of protestors marched towards the foreign ministry to demand the deportation of immigrants who are seen as taking South Africans’ jobs.