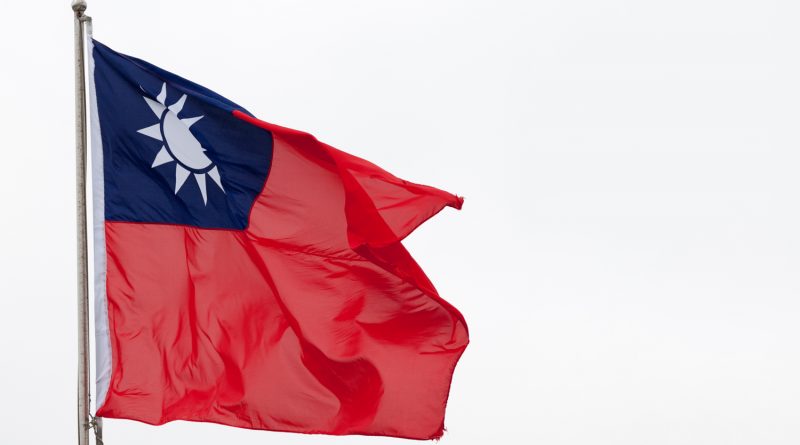 The Biden administration has repeatedly tried strengthening its robust unofficial relationship with Taiwan throughout its first few months in office. Numerous bills have been introduced to Congress addressing the issue, including some recognizing Taiwanese sovereignty (Taiwan Voice Act) and others reconciling relations with China and Taiwan (STRATEGIC Act). The State Department also unveiled the Taiwan Symbols of Sovereignty Act of 2020, a plan to loosen restrictions on government contacts with Taiwan and grant more open recognition of Taiwan during official talks and visits, according to the Associated Press. These actions, while bold and progressive, also have been perceived as blatantly hostile towards Beijing, which views Taiwan as a “renegade” province.

Following the State Department’s announcement, Secretary of State Antony Blinken also warned Beijing against attacking Taiwan, saying that “It would be a serious mistake for anyone to try to change the existing status quo by force,” Politico reports. In response, China pushed back with an air incursion on April 20 and a verbal warning from Chinese foreign minister Zhao Lijian, who advised the U.S. to “immediately stop any form of US-Taiwan official contacts, cautiously and appropriately handle the matter, and not send wrong signals to Taiwan independence forces so as not to subversively influence and damage Sino-US relations and peace and stability across the Taiwan Strait,” according to Al Jazeera. In Beijing’s view, Washington is “playing with fire” as tensions heighten in the region. Taiwanese independence is considered a hard red line for the CCP, which they are willing to quell with force.

In 2020, roughly 380 fighter jets flew into Taiwan’s Air Defense Identification Zone (ADIZ). As of April 2021, the Chinese Communist Party (CCP) has broken their squadron size record twice in Biden’s first three months in office, The Diplomat reports. These military demonstrations serve two purposes in the Taiwan Strait: one, they push the boundaries and limitations of Taiwan’s own security by consistently challenging and crossing the line; two, they serve as a psychological and economic attack on people’s morale and the island’s military resources. With each incursion, Taiwan’s Air Force is forced to respond to each threat, exhausting time, and resources.

Even with mounting pressure in Taiwan, the U.S. has persisted in expanding its interests in Taiwan while simultaneously provoking China. Only a few days before the air incursion, a former U.S. Senator and two State Department officials made an unofficial visit to Taiwan and met Taiwan’s foreign minister Joseph Wu and President Tsai-Ing wen, according to the Associated Press. Although the U.S. wants to maintain friendly relations with both China and Taiwan simultaneously, hostile incursions like these are sending mixed signals to the rest of the international community.

The U.S. has so far maintained a policy called “strategic ambiguity” regarding Taiwan’s defense, a deliberate obscuration of foreign policy. It has been common policy across presidential administrations to maintain this position so that the U.S. could maintain its relationship with China while simultaneously supporting Taiwan in an unofficial capacity. Although the Biden Administration is starting to make more progressive moves to normalize relations with Taiwan, the stability of the Indo-Pacific is at risk the longer the U.S. keeps its policies ambiguous. Regardless of what position the U.S. takes, the Biden Administration must make a clear and firm stance on the world stage rather than leave the “Taiwan question” unanswered. 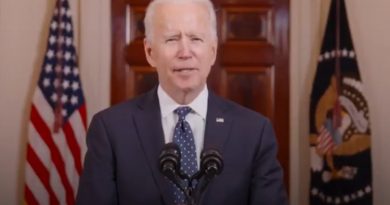 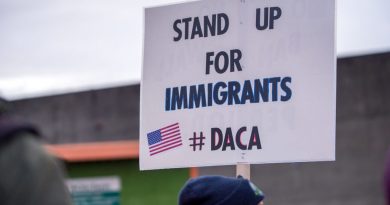