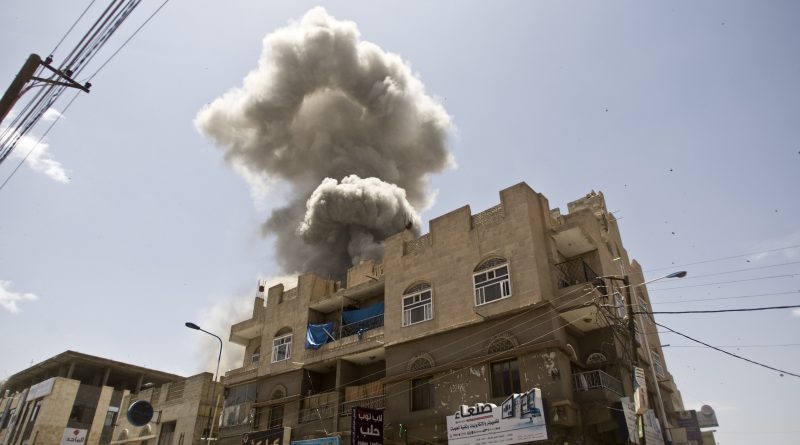 The downing of a Saudi fighter jet by Houthi rebels killed more than 30 civilians in the northern mountainous region of Yemen on Friday, February 14.

Lisa Grande, the United Nation’s resident coordinator for Yemen, stated that “preliminary reports indicated that at least 12 others were injured in the strikes,” reports BBC. The Royal Saudi Air Force Tornado fighter jet was shot down by the Yemeni rebels as retaliatory shot against the Saudis.

The day following the attack, Grande shared her deep condolences to the families of those who were killed, according to BBC: “So many people are being killed in Yemen—It’s a tragedy and it’s unjustified. Under international humanitarian law parties that resort to force are obligated to protect civilians. Five years into this conflict and belligerents are still failing to uphold this responsibility. It’s shocking.”

The Saudi Arabia’s state-run news agency quoted Colonel Turki al-Maliki, the spokesman for the coalition, suggesting that the jet crashing was “possible collateral damage,” reports NBC.  Al-Maliki included that the plane was providing air support for the Yemeni forces fighting the Houthis.

The Saudi-led coalition has been in conflict with the Houthis since 2015. Saudi forces intervened after the Houthis forced the internationally recognized government from power in the capital of Sanaa. It is said by some Houthi officials that children were among the casualties of the airstrikes by Saudi Arabia, which targeted civilians in the area of Al-Jawf, where the plane had fallen.

Marwan Bishara, a senior political analyst for Al-Jazeera, noted that it would be a very consequential development in the long-running war between the Yemeni forces and the Houthis. “If they would have such a capability of missile batteries or land-to-air capacity against the Saudi air force, that would be a game-changer,” said Bishara.

According to NBC, the humanitarian group Save the Children condemned the airstrike and used it as a visual for people to see that the conflict in Yemen is not slowing down. The director of the humanitarian group, Xavier Joubert, called for action from government officials to urgently and independently investigate the recent attack and hold those responsible accountable. The director also called for halting all arms sales to the parties in conflict.

In a statement to NBC, Joubert stated, “Those who continue to sell arms to the warring parties must realize that by supplying weapons for this war, they contribute to making atrocities like today’s all too common.”

When President Abdrabbuh Mansour Hadi and his cabinet were expelled from the capital Yemen’s capital, Sanaa, by the Houthis in 2015, a civil war ensued. This civil war triggered the most severe humanitarian disaster with an estimated 80 percent of the population-which equates to more than 24 million people- requiring humanitarian assistance or protection. As a result, tens of thousands of people have died. 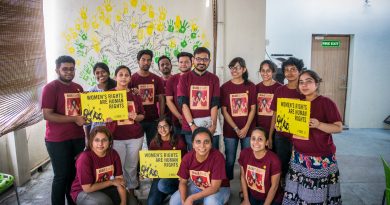