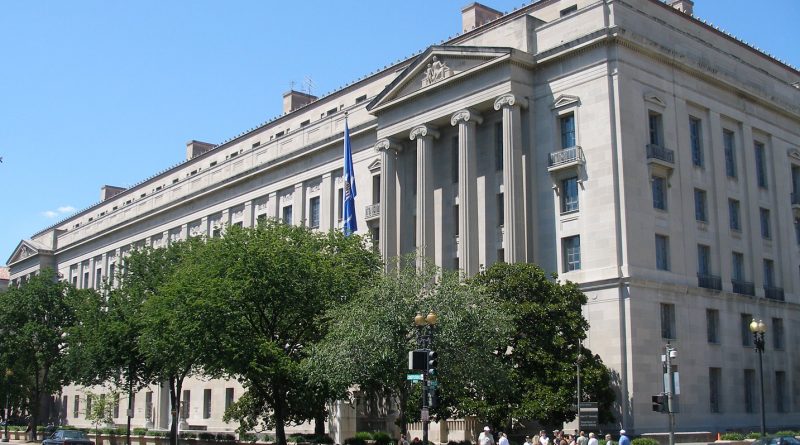 On Wednesday February 13, the United States Justice Department indicted Monica Elfriede Witt, a former 11-year Air Force Counterintelligence Officer. According to AP News, Witt defected to Iran in August 2013 and betrayed the United States by revealing the codename and mission of a clandestine U.S. government program to Iranian intelligence services.

Reporting on the now public indictment, The New York Times states that Ms. Witt was charged with two counts of espionage for conspiracy to deliver national defense information to representatives of a foreign government.

Witt studied Persian at the Defense Language Institute in Monterey, California. From there, she joined the Air Force’s Office of Special Investigations in 2003 and focused on the collection of intercepted communications from foreign adversaries like Iran. NPR reports that Witt departed the Air Force in 2008, but worked another two years as a military defense contractor for industry giant Booz Allen Hamilton.

Witt’s career history and overall identity beg the question: Why did she commit treason to aid one of America’s most bitter geopolitical enemies? If the account presented in the Justice Department’s indictment is valid, the former Air Force Intelligence Officer was so enthusiastic about spurning her homeland and forgetting her past that her Iranian recruiters hesitated, until she threatened to hand over her secrets to WikiLeaks in Russia instead.

The Guardian reports that Witt became interested in Islam during an active duty deployment to Iraq in 2005. However, Witt’s religious and political ideologies took a sharp turn in 2012. Before completing her master’s degree at George Washington University’s Eliott School of International Affairs, Witt traveled to Tehran to participate in a conference sponsored by the Iranian Revolutionary Guard Corps titled, “Hollywoodism.”

The convention was created to address the alleged amorality of American movie culture and attracted numerous academic mavericks, anti-west propagandists, government conspiracy theorists, Holocaust deniers, and terrorist sympathizers. Kevin Barrett, a controversial Islamic scholar due to his extreme views, had an extensive discussion with Ms. Witt in the luxurious lobby of Tehran’s Parsian Azadi Hotel. Barrett told an additional New York Times source that Witt informed him she had “been involved in horrific war crimes with the Air Force.”

Cory Ellis, a former classmate of Witt’s at George Washington University said that she was mostly quiet during lectures but sometimes mentioned her experiences in the military. “She would talk about how she couldn’t sleep at night, the stuff she saw and was a part of.” Mr. Ellis also remembered that Witt would mention drone strikes, child atrocities, and extrajudicial killings.

Ms. Witt served in Iraq at a time of increasing insurgent strikes against American forces and growing sectarian violence in the country overall. Indeed, the photos of horrific torture tactics from Abu Ghraib prison are still fresh in the history pages of America’s intervention in Iraq. The controversial July 2007 Baghdad airstrikes mark another gloomy moment for America’s image in the Iraq war timeline.

Nonetheless, these events give no excuse to Witt, or other famed “whistleblowers” like Edward Snowden or Chelsea Manning, the right to expose America’s most well-guarded national security secrets. In a meeting with reporters after the indictment, Assistant Attorney General John Demers stated, “Our intelligence professionals swear an oath to protect our country, and we trust them to uphold their oath.”

The Washington Post reports that according to federal prosecutors, Witt regularly corresponded with a dual U.S.-Iranian citizen who worked as a “spotter” for Iranian intelligence services after the Hollywoodism conference. As such, Witt is suspected of disclosing the identities of clandestine double agents run by U.S. military intelligence. These agents more than likely had their cover blown after her defection.

The indictment against Witt was unsealed the same week that Iran celebrated the 40th anniversary of its 1979 Islamic Revolution. If there is any need for a reminder of the harm that the current theocratic Iranian regime inflicted upon American diplomacy and global democracy, one need look no further than the infamous images of radical protestors storming the gates of the U.S. Embassy in Tehran, defacing the American flag, and parading blindfolded State Department officials through the streets of Tehran at gunpoint.

Monica Witt represents a grave failure in an integral piece of American foreign relations. Her actions in aiding a hostile nation are an act of treason against the U.S. government, a betrayal of U.S. armed forces, and a defamation of the trust that Americans place in their military and civil service officials. 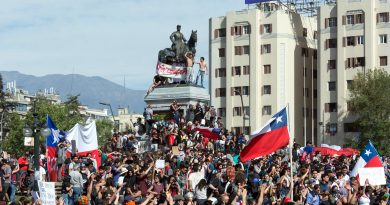 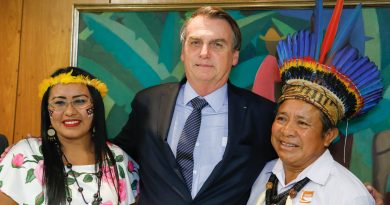 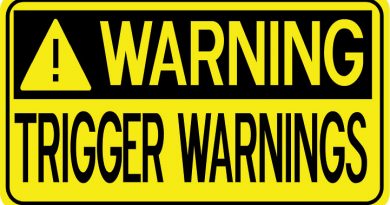