Justin Trudeau won Canada’s federal election on October 21, securing a second term as the country’s Prime Minister, reports The Guardian. However, his narrow victory also implies that he will lead a minority government which will have to depend on other parties in Parliament.

In an astonishing drop from the 184 seats out of the 338 in 2015, Trudeau’s Liberal Party managed to get only 156 seats this time around, falling 14 short of the 170 required for a majority in the House of Commons, according to the New Statesman.

Despite having risen to power as a charismatic leader and sweeping the elections with a promise of “sunny ways” to lead the country, Trudeau could not inspire the voters as much as he did four years ago.

This could be attributed to the emergence of pictures and clips of Trudeau sporting blackface and brownface when he was younger, and criticism that he received for handling a major corruption inquiry, says The Guardian. This all contributed to the tarnishing of Trudeau’s meticulous image of a pioneer of inclusive liberal values, something that had carried the Liberals to power in the first place.

Even though the Liberals have secured a majority in Parliament, the enthusiastic support that had been propelling them to popularity in 2015 has evaporated, leaving them with, at best, an apathetic welcome by voters. Additionally, the party’s lack of a concrete agenda is not appealing to the public either.

The opposition Conservative Party led by Andrew Scheer suffered a clear defeat, winning only 121 seats despite having won the popular poll with 34.4 percent of the vote, over The Liberals’ 33.1 percent, according to Bloomberg.

This underperformance by the two established parties can be explained by the fact that both parties, besides having no bold idea that impressed the public, were tarnished by their problematic images; Trudeau with his scandals and Scheer with his concealment of the fact that he also possessed a U.S. Passport, according to The New York Times.

Scheer also was condemned for his anti-choice views regarding abortion and his opposition to LGBTQ+ rights, which the Liberals capitalized on. The elections also proved to be disappointing for the socialist New Democratic Party led by Jagmeet Singh, securing only 24 seats despite Singh’s well-received debate performances which earned him many voters from Green party, as reported by The Guardian. The Bloc Quebecois also suffered, which won only 32 seats.

It is clear that the elections have generated an ambiguous result which also puts Canada in a political conundrum. Given that no party garnered a majority of seats, Trudeau and his Liberals will explore unchartered waters, where it is difficult to determine what the policies of new government and the factions in Parliament will be. 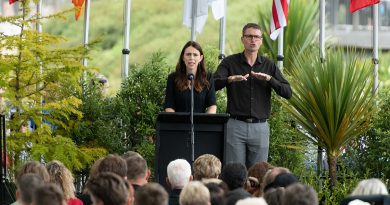 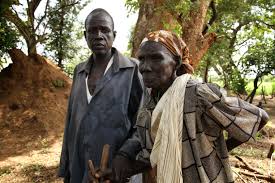