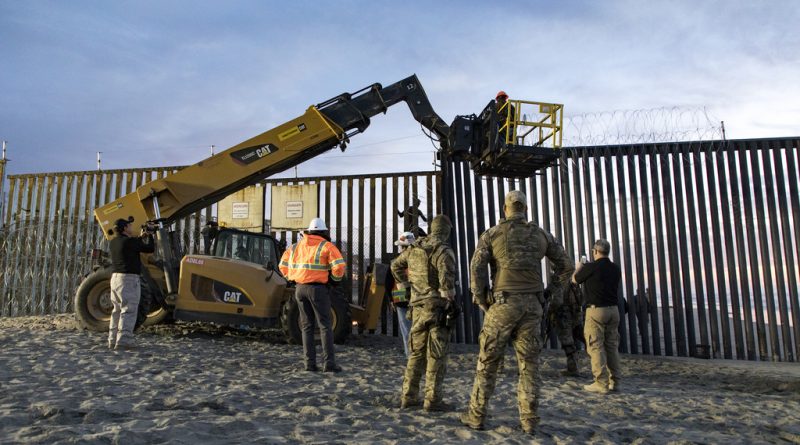 The Democratic Party and liberal news media today are most certain that “walls” or physical barriers along the Mexican-American border counters American values. They claim that the wall sends a message that the U.S. is closed off to immigration and has retracted from its original offer of freedom and opportunity; this is a misconception. The reason why the American dream involves a white picket fence is the same reason why a wall is needed along the southern border. A physical barrier provides privacy from the outside world and allows America to govern and maintain its own affairs. It halts and hinders the illegal entrance of people and protects the American way of life.

Democratic Representatives, such as Speaker Nancy Pelosi, have said, “Democrats will stand fast against the immoral, ineffective border wall,” contradicting the Democrat’s efforts to strengthen border security in 2006. At the time, 80 U.S. Senators voted in favor of this bill, including Senator Chuck Schumer, and then Senators Barack Obama, Joe Biden, and Hillary Clinton. Sometime between then and now, public opinion has changed and with that, the Democratic Party chose to follow the norms of newly developed opinions and decline the real dangers at hand.

Aside from concerns of terrorists entering the U.S., migrants who enter the country are also people to be concerned about. According to CNN, the textbook definition of a migrant or immigrant is, “someone who chooses to resettle to another country for a better life.” While the U.S. may be receiving refugees that are escaping the dangers of their country, migrants are usually not welcome without proper invitation because they are relocating by their own choice. Migrants are undocumented and may smuggle through some unsecure areas of our borders, meaning that they may be someone escaping poverty or a violent crime, fleeing the authorities of their home country.

The “Global” War on Terrorism has expanded beyond the boundaries of the Middle East. Failed African states and weak governments allow unregulated areas to be utilized by terrorist organizations such as al-Qaeda and the Islamic State to move in. These areas create safe havens, training camps, and operating hubs for attacks on Americans in their country and at home. ABC News reports that terrorist organizations’ ideologies have influenced local extremist groups such as al-Shabbab, Boko Haram, and the Lord’s Resistance Army. The next step for these organizations is to expand into the same areas with little governance in South America, or to use the trafficking routes for drugs and migrants to enter the U.S. and execute planned attacks.

The Center for Immigration Studies (CIS) reported that there were 15 confirmed terrorist migrants captured in attempt of smuggling into the U.S. between 2001 and 2018. Almost all of the Middle Eastern migrants traveled through various routes in Latin America. These individuals were often affiliated with extremist organizations such as al-Shabbab, ISIS, Hezbollah, and the Pakistani Taliban. In an additional article, CIS added on that, “many Latin American Countries have porous borders, limited law enforcement capabilities and established smuggling routes. These vulnerabilities offer opportunities to foreign terrorist groups.” Despite the small number of perpetrators captured, this number remains to be under-count due to classified or protected government data.

The total cost of President Trump’s wall is estimated to be somewhere between $5 to $70 billion according to Brookings. Regardless of the figure, the price of this wall is pocket change compared to the annual tax revenue collected by the government. This is something achievable with a unanimous agreement from both parties of our government. As the people that hold elected leaders accountable for their actions and decisions, Americans need to better understand their own situation. Minus the Trump bash, racial finger-pointing, and accusations of Republican anti-immigration policies, one can fully understand the need for more border security. It is the very thing that provides liberal Americans their freedom to make such accusations in the first place. Although the U.S. was built by the labor of immigrants, the world in which Americans live in is ever-changing, and it only takes one person with evil intentions to compromise the safety of America. So, build that wall and carry on. 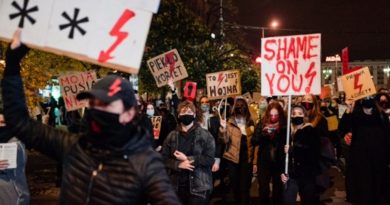 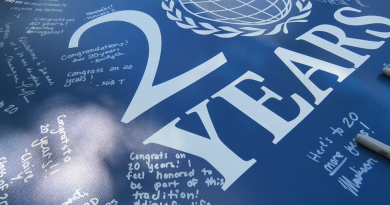