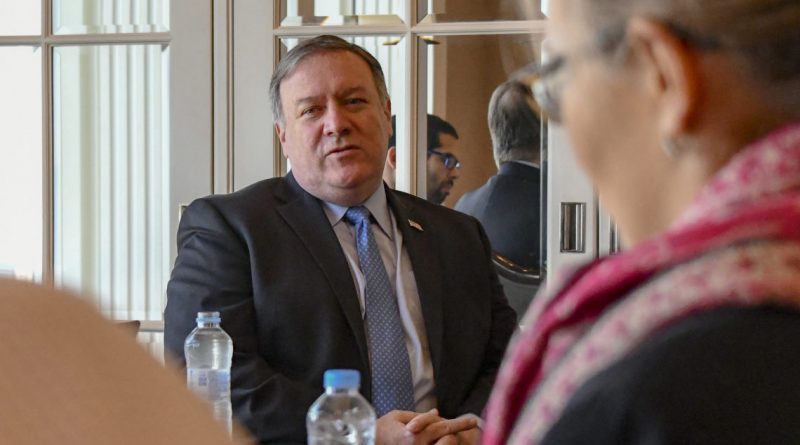 According to The Washington Post, the United States’ Special Envoy has been sent to speak with their North Korean counterparts in discussing the logistics as well as organization of the second summit prior to the leaders of each country meeting up together.

Under former President Barack Obama’s administration, relations between the U.S. and North Korea drew apart as North Korea increased its military development, which caused tension within the area with two of the most important allies for the U.S. in East Asia: Japan and South Korea.

With President Donald Trump taking over the oval office, relations have been slowly normalized with North Korea’s leader Kim Jong-un. Evidently, June 12, 2018 marked the first time that the leaders from these nations agreed to meet with one another to discuss denuclearization of North Korea as a whole, reports CNN.

Though it was a summit focusing on opening a dialogue without any strict laws officially signed on to, a signed agreement was concrete enough to solidify the commitment of both sides to further their relations. Consequently, it turned out to be in high favor for South Korea, Japan, and China.

Speculation around the decided venue seems to reveal the intentions of the U.S. This upcoming summit will take place in Hanoi, Vietnam toward the end of February 2019. The White House leader announced this decision in his State of the Union speech on Tuesday, February 5.

Reuters reports that the second summit, with build-up the momentum created from the first summit, giving the possibility to move beyond past conflicts from both sides. Based on last year’s summit, the purpose for this year will likely remain the same with complete denuclearization and complete normalization between the nations.

The choice of Vietnam as the location is not coincidental, since President Trump’s hope is to let North Korea learn from the example of Vietnam being able to grow out from poverty after normalizing the relations with the U.S. after 1994. U.S. State Department spokesperson Robert Palladino says the history between Vietnam and the U.S. “reflects the possibility for peace and prosperity.”

Frankly, though North Korea is more likely to commit to a reasonable agreement, they still pose a substantial threat to the U.S.’s national security, reports Fox News. Actions towards a verifiable denuclearization is almost non-existent because Kim Jong-un is only committed to non-complying to international standards.

There are skeptics who doubt this process of building a dialogue with North Korea. Their argument remains from the last summit, that this is only a conversation between two leaders who are trying to build public images instead of getting genuine work done in order to push for real actions. They also cite the fact that North Korea is likely to remain an authoritarian regime, so aligning with them makes it seem like the U.S. is normalizing its stance with authoritarian ideologies in general.

Such skepticism is valid though if followers of the relations look at these activities and understand North Korea’s culture and ideology. President Trump’s actions are helpful in giving the U.S. a chance to have a different position in the East Asian geopolitical sphere. If North Korea agrees on the terms, the U.S. might be able to have more advantages over China in further establishing their influence in the region.

In the worst-case scenario, at least the U.S. can have a potential partner for future years in the case of Vietnam. Nevertheless, as the reality stands, if the U.S. uses more sanctions towards North Korea and strengthens its military stance, the negotiation can break apart rapidly, NBC reports. Thus, a more peaceful approach will favor more for both sides as the U.S. does not lose a partner, and North Korea does not lose economically. 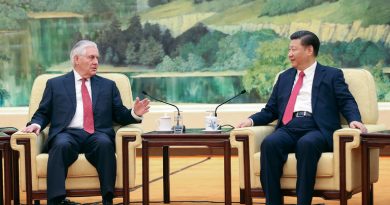 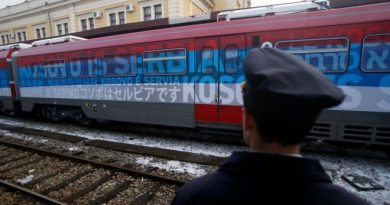 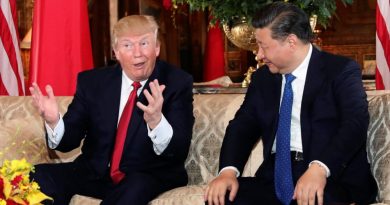