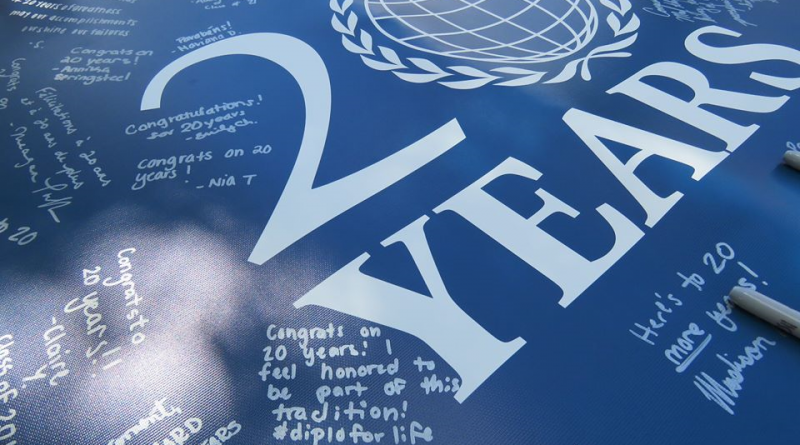 Are you taking Investigation International Relations next semester? Then get ready to meet your new professor, Dr. Joey Huddleston. Born in Arkansas, Huddleston grew up in Colorado and moved to Hawaii with his missionary parents at the age of 17. However, despite his childhood travels, the first time Huddleston had been north of Philadelphia was his visit to Seton Hall in January. Lucky for him that was the only day this winter that was not bitter cold.

Huddleston received a Ph.D. in Political Science and International Relations from the University of Southern California. For his dissertation, he constructed a new way of measuring the likelihood of a separatist group gaining legitimacy and international recognition. This new framework takes into consideration a country’s foreign policy decisions, military interventions, UN voting record, and participation in sanctions to determine a score of how likely the country is to support a separatist movement.

“After figuring out a score, we can tackle classical questions of how new countries come to exist, what role violence plays, and if diplomacy works for these groups,” Huddleston told the Envoy. “We can look at what role diplomacy plays in separatist movements and when these rebel groups start using diplomacy rather than protests, and non-violent activism as well as violence. The biggest finding I have is that more often than not they do not see much movement in terms of international recognition until there is violence. I think that is very unfortunate.”

Having been to refugee camps in Algeria during his undergraduate career, Huddleston’s research focuses on the western-Saharan case as well as anti-colonial and separatist movements in that region. By conducting interviews and speaking with government officials, he hopes to move his work from a “bird’s eye, statistical view” to a closer take on the situation, and gain a more concrete understanding of life on the ground, so to speak.

“With the Catalonian case, it is happening in a democracy, which already makes it a different kind of movement that we have often seen with separatist groups. There are a lot of reasons we may think the way things play out will look really different when it is happening in a democracy… the reason these groups a lot of time get sympathy around the world is that there is a norm that everyone should have representation in government. These groups are trying to break away from a democracy and it breaks the logic a little bit for observers.”

Outside of the classroom, Huddleston has some interesting hobbies as well. First, he makes bread. Not the throw-it-in-the-bread-machine kind of bread, but real homemade sourdough bread. However, if baked treats are not your thing, then ask Seton Hall’s newest diplomacy professor about his past in woodworking or his love for old cars. One day you may even see him cruising down South Orange Ave in his British roadster, a 66 MG.

If by chance you have a love of research, Professor Huddleston is the professor for you. During his undergraduate career, professors recognized his interest in research and fostered that skill. Now, he would like to do the same for his students.

“Those professors helped me to where I am, and I want to pay that forward when I come across students who I think have what it takes to make research a more permanent career path. On the other hand, I believe that understanding research, the process, the design, is helpful for all kinds of jobs,” he says. “Research is valuable in a research career, and research is valuable in every other kind of career. As much as I can communicate that message, which is really what I am focusing on, will be great for me, and that is really fulfilling”. 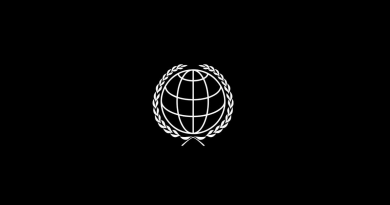 An Interview with the President of the Dr. Martin Luther King Jr. Scholarship Association 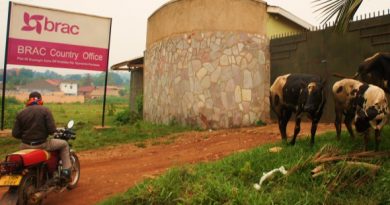 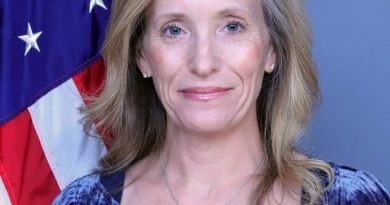