The migration crisis in Europe continues to spiral out of control as central and southeastern European countries join forces for their next plan of action. According to Hungary Today, representatives from these countries collaborated on a plan meant to combat illegal migration, and estimated for completion in April. The specifics are still unknown, but Hungary’s Defense Minister Istvan Simicsko assured that the participants have similar views on how to combat the crisis, and are therefore willing to cooperate.

Hungarian Secretary of State Károly Kontrát believes the plan would be a “milestone in the fight against illegal migration,” and said it is important that the European Union’s decisions reflect the conclusions of the Vienna talks. He believes this will help support the European community in handling the ongoing migration crisis. In line with Hungary’s long-standing opposition to migration, Mr. Kontrát reaffirmed that it must be stopped, making Hungary the largest EU member to have this position.

All migrants arriving after March 20 must return to Turkey, and in exchange, EU member states would increase resettlement of Syrian refugees residing in Turkey, accelerate visa liberalization for Turkish nationals, and boost existing financial support for Turkey’s refugee population. The deal has turned out to be a disaster, however, and according to Amnesty International, thousands of asylum seekers have been left stranded on Greek islands, forced to live in unhealthy detention camps.

The Migration Policy Institute addressed the unlikelihood that all twenty-eight EU members, with increasingly diversified interests, were able to reach a consensus which “speaks to the level of concern that leaders have for their own domestic political futures in a context of rising populism”.

The deal is also a paradox because it goes against the EU’s asylum standards. In order to make the deal possible, policymakers would have to drastically cut legal corners, which in turn could potentially violate EU law on issues such as detention and the right to appeal.  However, if governments execute the agreement within the international and European law, fewer arrivals would likely return to Turkey, which would go against the main purpose of the deal.

Along with the EU-Turkey deal, the Hungarian government announced their construction of a $130.7 million fence on the border of Serbia, reports The Washington Post. Hungary’s Prime Minister’s Chief of Staff Janos Lazar stated that the building will start in the spring since there is an expected influx of migrants trying to enter the country. This will force asylum-seekers to wait for their requests for protection to be reviewed by Hungarian officials. Human rights advocates, including Amnesty International, speak out against Hungary’s decision claiming the government is “demonizing” asylum-seekers. 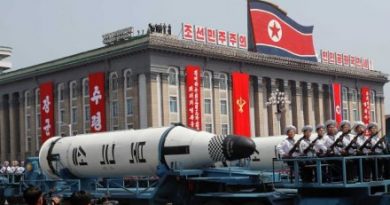 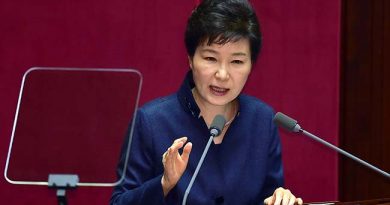 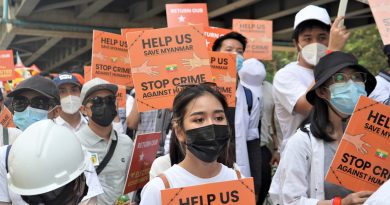