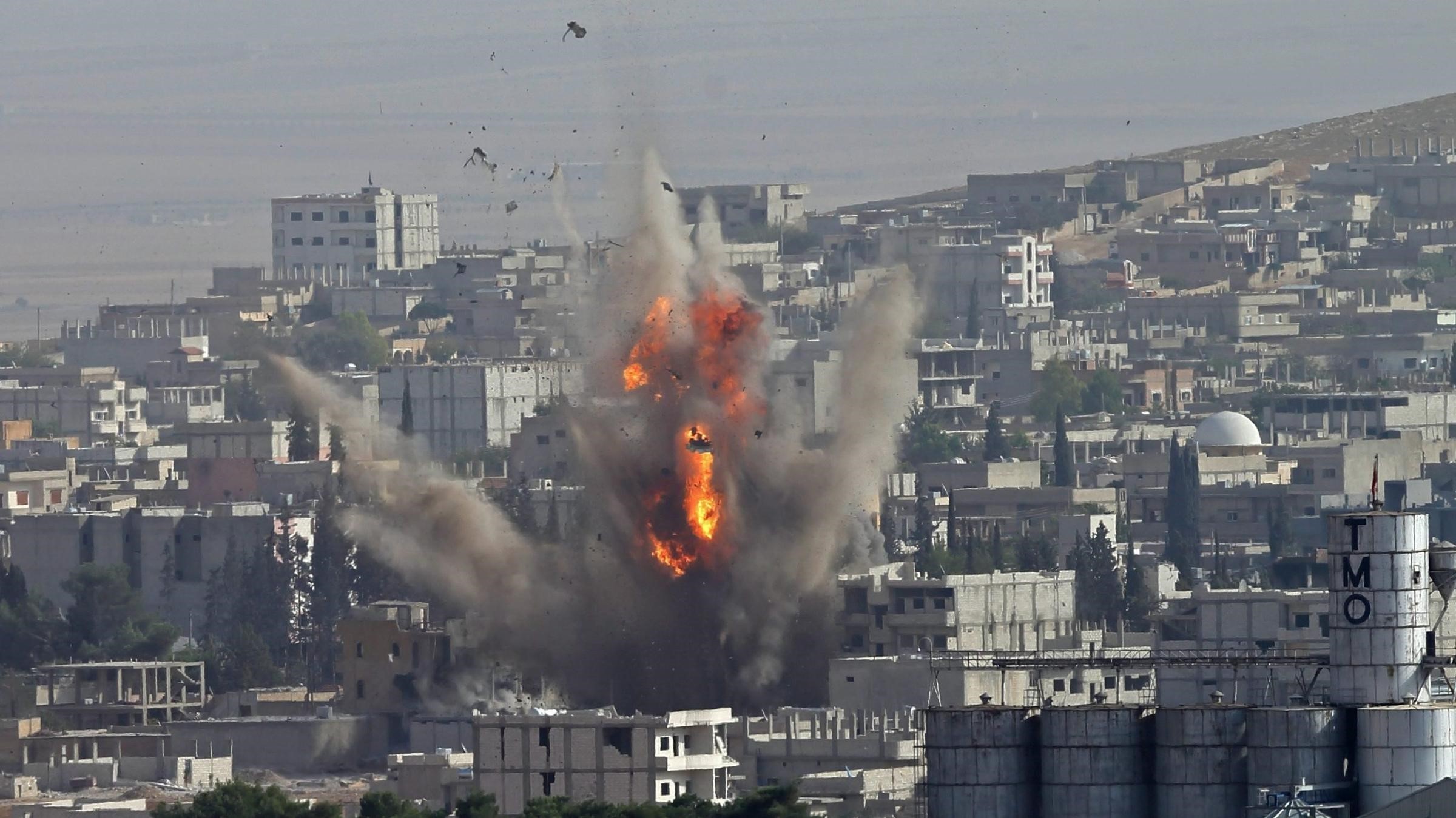 The battle for Kobane is won. Who cares?

As this piece goes to digital “press” the discourse of the ongoing war against Islamic State moves on.

The international media turns its eye from the heroics of Iraqi Kurdish peshmerga at the Turkish borders towards the death of Jordanian Lt. Moaz al-Kasasbeh and his home country’s recommitment to defeating the organization that made such a horrific example of him. This kaleidoscopic shift – from ground troops to air strikes, from the continuous plight of underfunded fighting forces to a singular moving image of a young man in a cage, consumed by fire – belies much more than the tired arguments about “clickbait” reporting and the short attention spans of modern consumers.

This is not a diatribe about Kobane’s fading away from public consciousness as the new cycles on. This is an argument that, in the strategic ‘minds’ of the nations who have taken up the cause against the Islamic State, Kobane was never going to read very brightly on their radar unless it was lost.

Battles like these are long, and they are pyrrhic. Kurdish forces and US air support were locked in a grueling struggle since last fall, and while their victory means the security of Turkey’s border with Syria, all the ‘good guys’ have to ‘show’ for their efforts is a ruined city, mostly empty of original inhabitants but littered with the often still-deadly detritus of conflict.

These engagements are also extremely difficult for the aforementioned media to parse in the interest of public consumption. IS has swept across this region so quickly in part because Syria was already crumbling under the pressure of a four-year civil war and Iraq had been left to its own unstable devices after a nine-year occupation. Add to the mix the fraught extra-national history of the story’s protagonists, the Kurds, and their contentious relationships with the historically opposing nations  which their ethnic group currently resides, and you have a recipe for confusion that leaves even the more enlightened members of the public unsure about exactly whom deserves Western support.

Battles like these also mean everything to continued Western support in the battle against Islamic State is a tragically ironic wrinkle to those observing closely from this side of the world. After nearly a decade fighting an unpopular war in Iraq, the United States is loath to re-involve itself in the region, preferring to wade through various tribal and ethnic tangles in search of local groups to support, as Syria and Iraq crumble into one another. Giving air support to Kurdish forces lends the defensive efforts in Kobane a whiff of “region, heal thyself” in spite of America’s undeniable role in those states’ current crises.

Supporting a Shia-led government seemed a sensitive corrective to Iraq’s decades spent under the control of Saddam Hussein (a Sunni), but doing so betrayed a fundamental misunderstanding of Iraq’s geo-demographic makeup. Across the border now being erased by Islamic State, the United States allowed Syria’s civil war to continue on without much involvement beyond “red-line” ultimatums on which it didn’t follow through, torn as it was between rebel interests it couldn’t untangle and a Syrian president it didn’t trust.

President Barack Obama campaigned on withdrawal from the region, even as a lame-duck president his legacy cannot endure the blow which redeployment would deliver. The United States recently concluded efforts in Iraq were undertaken with steadily increasing international disapproval as the war wore on further diminishes America’s ability to rally support for a “boots-on-the-ground” approach. This coalition is much better balanced than its predecessor, with Germany and France helping lead the charge, but so far have also lent more symbolic weight to important victories like Kobane, where the West’s principle contribution is principally concerned with minimizing casualties to its own forces. 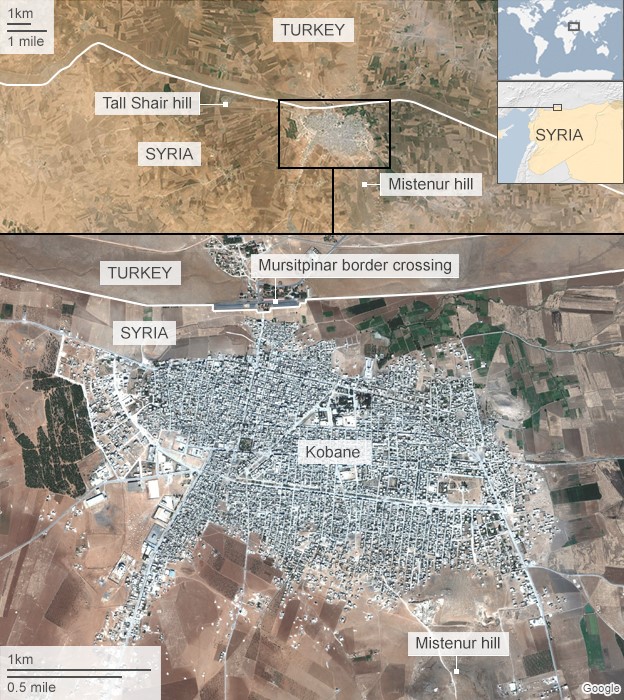 This leaves the interests of the Kurdish fighters at the center of this story – who travelled across Syria and remained in spite of inferior arms and unresponsive neighbors, who will bear the brunt of the terror and bloodshed if IS makes another run at the Turkish border – without a champion. It is the inherent tragedy of modern international warfare. The public and its elected officials can digest horror in isolated, brutal servings. We can rally around the memories of individual beheadings and immolations because they play on very personal, human fears of torture and death. President Obama reinforced this on February 11th, by including the names of victims and not regions in his letter to Congress requesting authorized force to defeat IS.

Emotionally differentiating, however, between Kobane and captured Iraqi cities like Mosul, or even between Kobane and Ukrainian cities like Donetsk, is harder. Time and space obscure the human stories and faces, until all that remains is vague impressions of smoke and wreckage. Half a world away we observe these images and wonder what we’re fighting for, and what the prize is, if this is the picture of victory.

Karina Taylor is a first-year diplomacy student focusing on Global Conflict Negotiation and Foreign Policy Analysis. She serves as an Associate Editor for Seton Hall’s Journal of Diplomacy

2 thoughts on “Kobane and the Realities of Modern Victory”