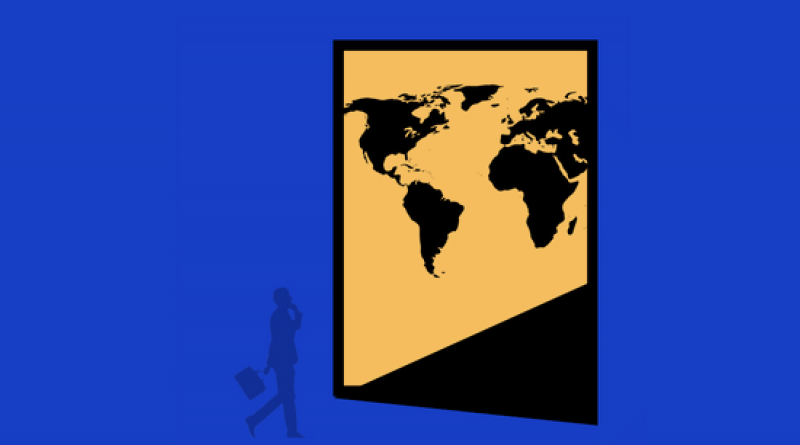 *This is a revised version of “Diplomacy,” forthcoming in the Routledge Handbook of Russian Foreign Policy, ed. Andrei P. Tsygankov (London: Routledge), Chapter 7.

According to classical realism, diplomacy is the means by which states defend their interests and achieve their objectives short of war, using a mixture of persuasion, compromise, and the threat of force. In the quarter-century since the collapse of the Soviet Union, Russian diplomacy has evolved from a passive, Western-orientation toward a muscular, multilateral and assertive posture. In the immediate post-perestroika years Russian diplomacy reflected the nascent democratic character of the new Russia, and the search for a new post-Soviet identity. Since Vladimir Putin ascended to the presidency, Russian diplomacy has become highly effective at several diplomatic issues. These include: Promoting and representing Russian national interests; defending key principles of sovereignty; non-interference in internal affairs; and respect for Russia as a great power; consolidating the former Soviet space as a privileged sphere of Russian influence; and addressing Russia’s vital security concerns in the Eurasian region, including concerns with The North Atlantic Treaty Organization (NATO) and the European Union (EU) expansion eastward….