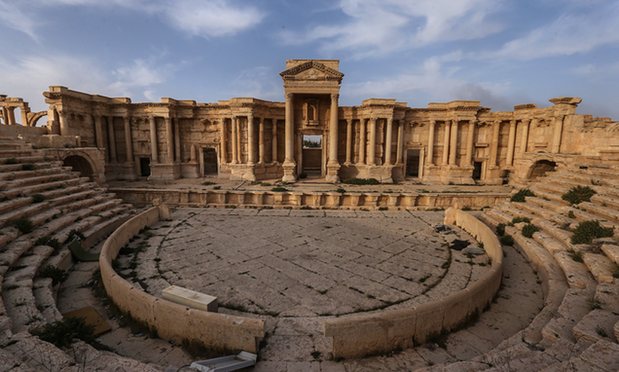 Turkish security forces have killed 5,359 Kurdish militants since the Kurdistan Workers Party (PKK) broke a negotiated ceasefire, the state-run news agency reports. Mr Erdogan said 355 soldiers, police officers and village guards have been killed in the violence, most of it in Turkey’s largely Kurdish southeast, according to the Irish Times.  The two year ceasefire between the Kurdish militant group and the Turkish state was abandoned by the PKK in July.

The U.S. State Department has confirmed, now, 4 American fatalities in the ISIS attacks on Brussels. A State Department official told NBC News that, “we express our deepest condolences to their loved ones.” There has been a confirmed death toll of 31 and over 90 wounded. There were Belgians, Americans, Dutch, Swedes, Germans, French, Italians, Chinese and Brits among the dead.

U.S. has military firebase in Iraq

For the second time in three days, the first U.S. military firebase in Iraq has come under small arms fire from ISIS. The base, known as Firebase Bell, was attacked by ten ISIS militants, with the U.S. Marines killing 2 while the rest “ran away in fear,” Col. Steve Warren, the coalition spokesman said.

The U.S. has lost soldiers as well. Staff Sgt. Louis F. Cardin of the 2nd Battalion, 6th Marine Regiment, 26th Marine Expeditionary Unit was killed last week in a rocket attack. CNN has this story with more information on combat forces in Iraq.

It is easy to forget with everything happening in America currently, that we still have soldiers, airmen, marines, and sailors in combat theatre.

69 people have been killed and scores injured in an explosion at a public park in the eastern Pakistani city of Lahore according to officials, writes BBC. The park that was attacked was mostly filled with women and children celebrating Easter. Pakistan’s president has condemned the blast and the regional government has announced three days of mourning. The suicide attack was carried out by a branch of the Pakistani Taliban.

The Syrian Army is pressing the advance after recapturing Palmyra

Assad’s forces lost Palmyra after a week-long siege by ISIS last summer, but recently recaptured the city that is filled with some of the world’s greatest antiquities. “Eighty percent of the ruins are in good shape,” Maamoun Abdelkarim, Syria’s antiquities chief, told the Agence France-Presse. The Kremlin described the Russian- backed operation to recapture the historic city as a “symbolic and important victory” and said Moscow had restored the potential of the Syrian army. The Guardian has this story.

Anybody know the first American to be granted the title of “Ambassador”?