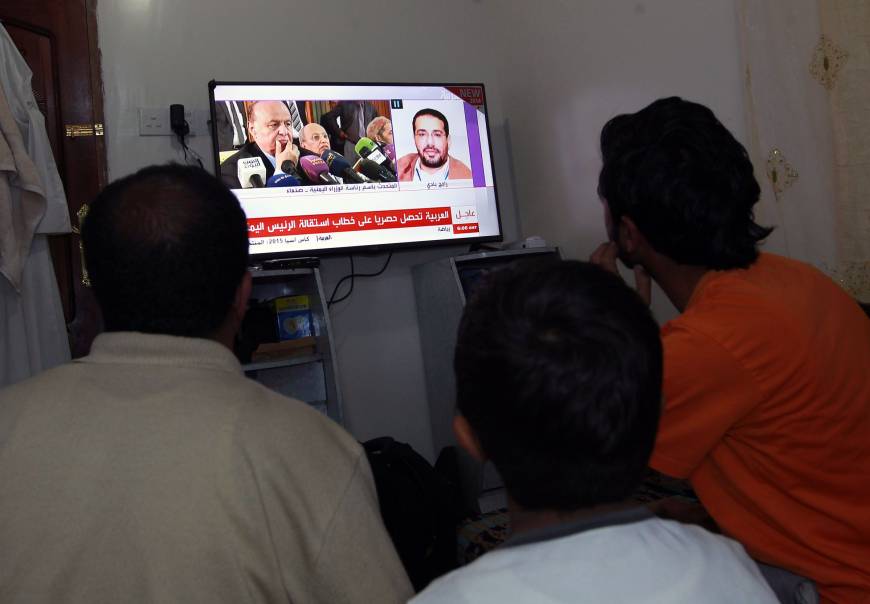 Since Houthi rebels from the Zaydi sect of Islam have seized large parts of Western and Central Yemen and the Capital, Sana’a, the country has witnessed the resignation of the prime minister, the president, the Cabinet, the dislodgment of the parliament by rebels, and UN condemnation of the Houthi rebels.

The Houthi rebels, backed by Iranian arms and capital, seized the moment in September to capitalize on a growing discontent within Yemen of the government due to a cut on fuel subsidies, on anti-American sentiment due to the close relationship the Hadi government had with the US over its counterterrorism strategy, unemployment, and general poverty in Yemen.

Recently, there was a National Transitional Council (NTC) called upon which would substitute the former government for a period of two years. The NTC, the second UN-mediated proposal after the first was unsuccessful, is not a comprehensive agreement, but will serve as a trust-building and initial step forward in forming a new government. The agreement is being led by Jamal Benomar, the UN Special Advisor on Yemen, which will keep the lower house’s 301-member parliament (who are largely sympathetic to the Houthi movement) but will introduce a new upper house.  The upper house will be designed to develop a new political inclusion from those who have been previously underrepresented; the Southern population who largely have their own independence movement, women, and the youth who make up a large portion of the population.

The National Transitional Council has a chance to overcome the fighting, demonstrations, and instability in the poorest Arab nation but the situation is fluid and tense, despite the promising agreements.  Yemen’s warring factions are taking it day-by-day and taking each agreement with a grain of salt.

The instability, tension, and uncertainty still present in Yemen have been highlighted with a few recent developments.

The first is the escape of the ‘former’ President Hadi from virtual house arrest in Sana’a by Houthi rebels, where he escaped to the southern province of Aden.  This development could break down the UN-mediated transitional council agreement because Hadi announced that any political moves made after September 21 were under duress and were therefore invalid.  It is also rumored that he is expected to renounce his resignation and become acting President, again.

To add to the already tense developments and uncertainty, the Kingdom of Saudi Arabia has put the Saudi Ministry of Defense on ‘high alert.’ The Ministry of Defense has prepared the Saudi air force to be ready on short notice if word from President Hadi is received for immediate assistance to evacuate or protect him from attacking Houthi rebels. Given the close relationship which the United States has with both Saudi Arabia and President Hadi, it is not unthinkable to believe the US is involved in this development.

Providing educated guesses to the recent developments would be a moot point because of the fluidity and the various factions within Yemen. The political factions, Saudi Arabia, the United States, the UN, or even the Houthi rebels themselves, are making moves and countermoves with each development occurring.  Yemenis and the international community are demanding a resolution to the political crisis but they also want to have equal representation and to delegitimize seizing of power through military force.

Compounding the problem in Yemeni politics are the over-generalizations by outside actors of the much more complex realities within the state, not to mention the complexity of Yemeni politics in the beginning.

For example, it is important to note that the schism within Yemen is more multifarious and opaque rather than just a Shia-Sunni divide, or a pro-government/anti-government division, or even a pro-Western/anti-Western divide.  It is also important to note that not all Zaydis are Houthis, and some even renounce the method by which the Houthi rebels are using to achieve political inclusion within the formal state structures by using illegitimate means.

Samira Shackle captures this intricacy in a Middle East Monitor piece: “Yemen’s politics have long been defined by a complex web of contesting interests, both domestic and international.”

This “complex web” of interests within Yemen keeps analysts and policy makers constantly at the drawing board.  Jamal Benomar and the UN have their work cut out for them considering the state, regional, and international interests in the Arab state.  When it comes to Yemen, we are all taking it one day at a time.