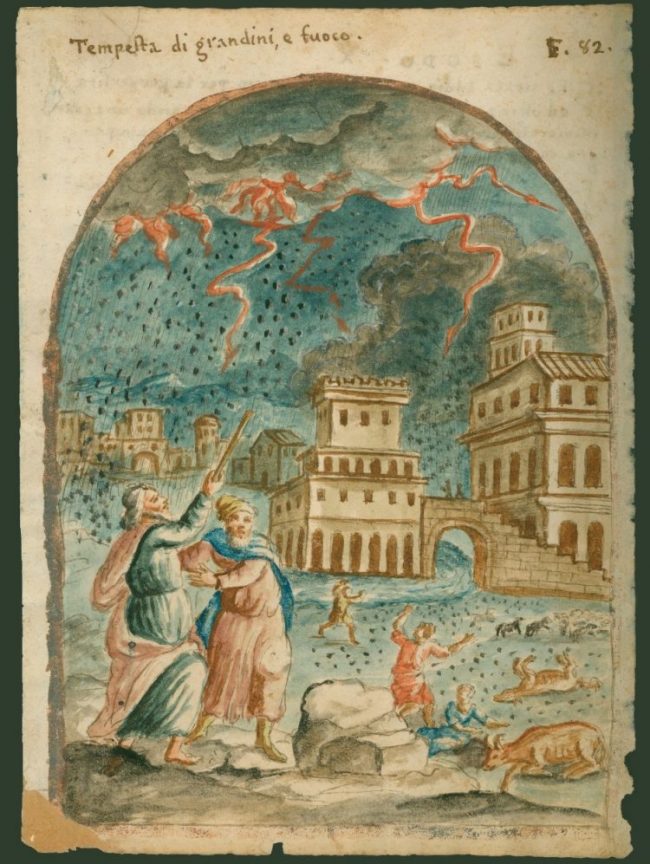 When Passover begins at sundown this coming Saturday, Jewish people around the world will celebrate by retelling the biblical story of the Exodus from Egypt — including the 10 plagues that God inflicted on the Ancient Egyptians.  The Passover story recounts how God sends a series of ten plagues to pressure Pharoah after he refuses Moses’ entreaties to free the enslaved Israelites. Each time, Pharaoh promises to liberate the Israelites, but reverses his decision when the plague is lifted — until the last one.  The plagues are water turning into blood, frogs, lice, flies, livestock pestilence, boils, hail, locusts, darkness and the killing of firstborn children.[1]  The holiday commemorates the Israelites’ Exodus from Egypt, and their transition from slavery to freedom.

Passover is the central story of the Torah (a religious text of the first five books of the Old Testament) and reflects many poignant themes in Jewish history including; foreign oppression and the longing for freedom; the sense that Jews are a protected and resilient people who will survive any adversity; and the contrast between living outside of Israel (the diaspora) and living in the Jewish homeland. Those themes, and their contemporary resonance, are a large part of the Passover holiday.[2]  The main ritual of Passover is the Seder, a feast which occurs on the first one or two nights of the holiday (observances vary).  This meal is accompanied by the re-telling of the Exodus through stories,  song and the consumption of traditional foods, including matzoh and bitter herbs. In northern regions, bitter herbs are usually represented by horseradish.  Another important part of the Seder is charoset, a paste-like mixture of fruits, nuts and sweet wine or honey.  This condiment is symbolic of the mortar used by the Israelite slaves when they laid bricks for Pharaoh’s monuments. The word charoset is derived from cheres, the Hebrew word for clay.[3]  The Seder’s rituals and other readings are outlined in the text known as the Haggadah, though celebrations may vary widely throughout cultures, regions and even families.[4]  The video below describes some of the common traditions of the Passover Seder.

The manuscript pages above, illustrating two of the ten plagues – hail and locusts – are from Seton Hall University’s Herbert Kraft Collection.  The collection contains thousands of artifacts and art objects amassed by Kraft over roughly a half century. Herbert Clemens Kraft graduated from Seton Hall University in 1950 with a degree in Anthropology, becoming a member of the teaching faculty that same year.  Though Kraft is most noted for his scholarship on the Lenni Lenape, the original inhabitants in this area of New Jersey, he had wide-ranging interests which are reflected in his collection which includes manuscripts, liturgical objects and artifacts from a wide variety of world cultures as well as Native American artifacts.  Kraft donated a large part of his collection to Seton Hall University and curated many exhibitions with the objects in the Seton Hall Museum of Anthropology and Archaeology, which was located in Fahy Hall.  After Kraft’s death in 2000, the collection was subsequently transferred to the Department of Archives and Special Collections where it is cared for and interpreted.  The Herbert Kraft Collection is available for research and display by students and scholars. 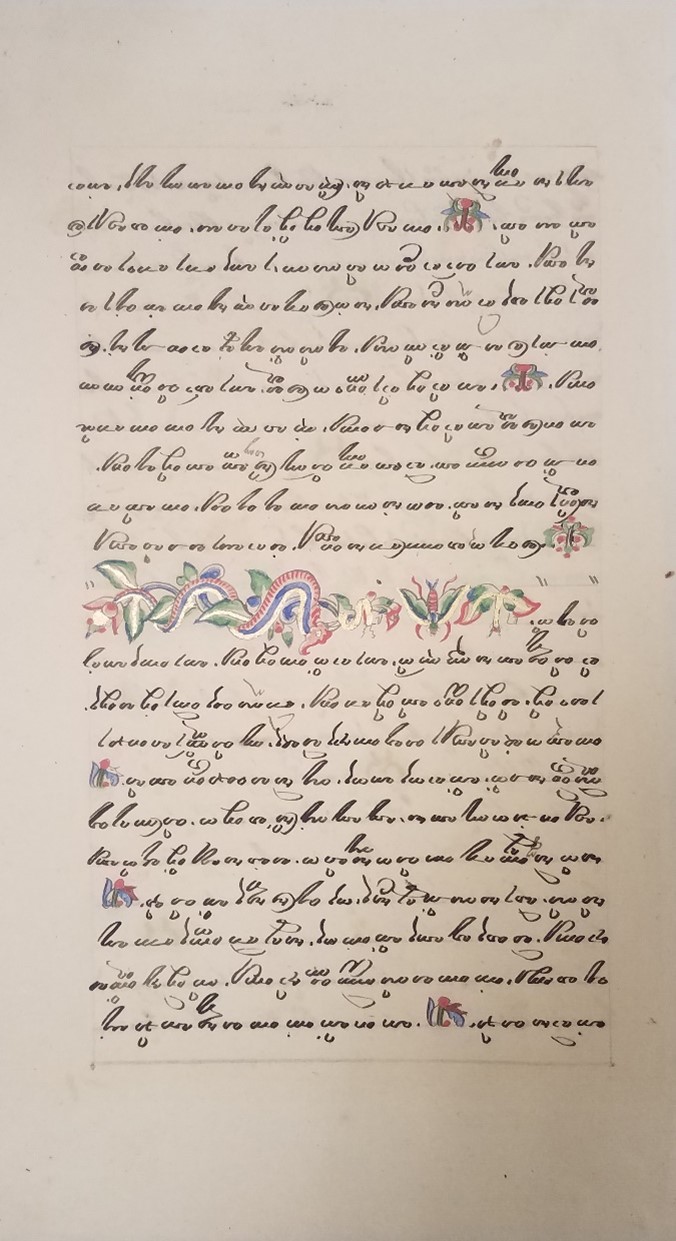