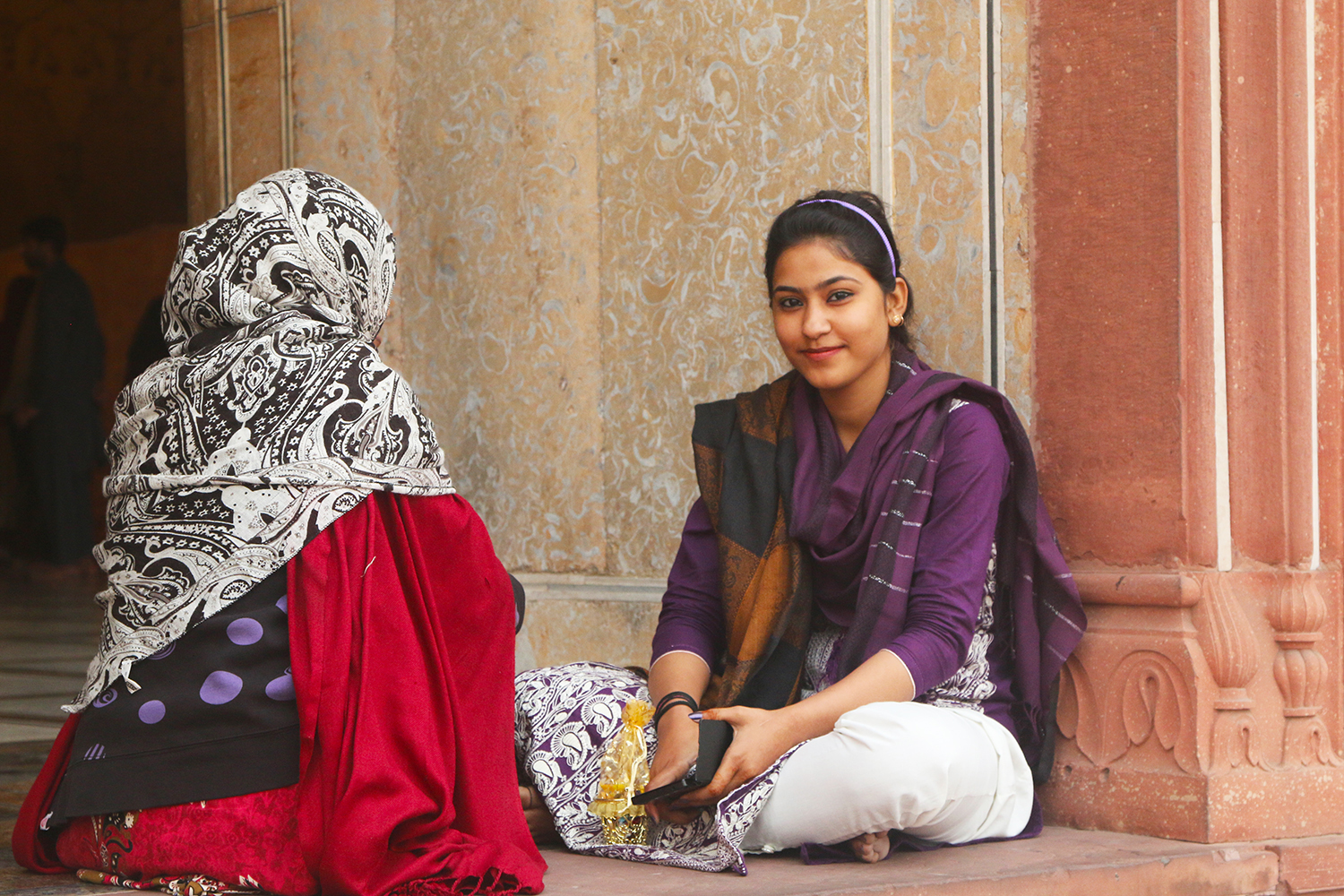 By the numbers, female leaders who could participate in the US-Pakistan Interreligious Coalition, which seeks to build relationships and destroy stereotypes between leaders of religious and faith communities, might prove hard to find. Female political leadership is below the world average in both Pakistan and the United States, and in 2018, only 5.4 percent of Fortune 500 CEOs were female. Only 5.8 percent of Pakistani women have at least a bachelor’s degree or equivalent, while women continue to face barriers to advancement in US academia. A recent report on US pastors found that while the number of female pastors is rising, only roughly ten percent of Protestant pastors are female.

And yet, women play crucial roles in faith communities, and have the potential to play an important role in peacebuilding and the deconstruction of stereotypes. According to the Pew Research Center’s Religious Landscape Study, women are more likely than men to say that they are absolutely certain that they believe in God (69 percent of women vs. 57 percent of men) and women attend religious services more frequently than men (40 percent of women attend a religious service at least once a week, compared to 31 percent of men). In many faith communities, although women are not behind the pulpit, they compose the majority of steady attendants, and in my own experience, do much of the essential work to ensure the continuing vibrance of these communities. Images of women also form an important part of our stereotypes of the religious ‘other’: as a Protestant, I find that a woman in a hijab often features in our social imaginings of our Muslim counterparts. Not including women in any attempt to challenge stereotypes grounded in religion would be remarkably shortsided.

In the field of peacebuilding, the need for the inclusion of women in negotiations and implementation of peace agreements is increasingly recognized and acted upon. When women are involved in the creation of a peace agreement, it is 35 percent more likely to last for more than fifteen years. More importantly, women should participate in peacebuilding because it is their right to help determine the future of their society. Any agreement that fails to fully represent the diversity of interests and creative solutions of half of its population must face severe threats to its vibrancy and legitimacy.

For the same reason, it is essential to include representatives from this majority group in faith communities, even as they continue to negotiate the scope and nature of their leadership within them. In their current roles as builders of social cohesion, women can provide unique insights into key interests of faith and local communities, as well as factors that grow connections both within and between communities. Women, who often suffer the worst repercussions of conflict, are also strongly motivated to prevent it, and have proven themselves incredibly innovative in building organizations across lines of belief and culture. This is evidenced by the significant number of women who have participated in (and helped lead) UPIC, which has attracted the involvement of women respected in the field of interfaith studies, as well as female students from both Pakistan and the US. By recognizing that leadership is not restricted to the pulpit, UPIC allows greater participation by women, who have gone on to spearhead change in the religious and social communities. As a woman of faith, I look forward to dialoguing with my Jewish and Muslim counterparts on how we as women and as communities of faith can confront the barriers of misperceptions that divide us and create connections on the basis of our shared beliefs as we work for peace.