UPIC elevates the role that faith-affirming individuals can play in building constructive, peaceful relations between the United States and Pakistan by fostering interpersonal connections, breaking harmful stereotypes, and implementing sustainable and empowering programs in both countries.

The U.S.-Pakistan Interreligious Coalition (UPIC) brings together non-governmental participants in civil society to increase mutual respect and understanding between the people of the United States and the people of Pakistan. Initially created as a program of Intersections International, a New York City-based NGO, this work is now under the auspices of Seton Hall University’s School of Diplomacy and International Relations. 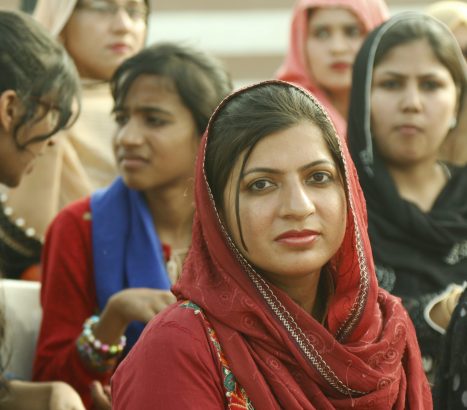 A primary UPIC objective is elevating, in the public square, the role that faith-based individuals can play in building constructive, peaceful relations between our two countries. Using track two diplomacy, face-to-face interpersonal engagement and academic partnerships, UPIC regularly brings together religious leaders, community organizers, scholars and students from the United States and Pakistan (and some from third-party nations) to address three objectives: 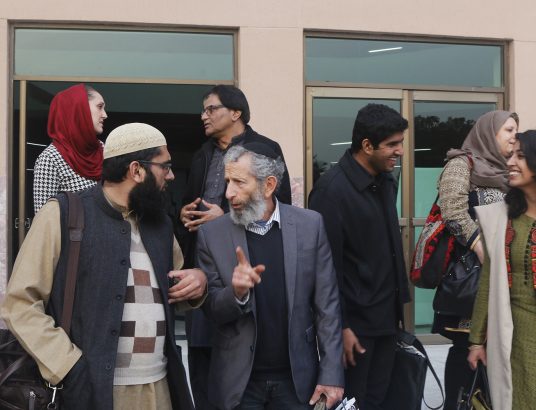 Education has an important role to play in developing these organizational characteristics and—through its affiliation with Seton Hall University—UPIC seeks to establish additional academic partners in the US and Pakistan.

Through its annual gatherings, usually in Pakistan, UPIC provides a concrete, constructive interfaith model for study and action. A key component in UPIC’s work is dialogue with an emphasis on listening to “the other.” Courageous conversations are encouraged, not avoided, thereby creating multiple occasions where the differences between Pakistan and the U.S. can be considered. It is at these gatherings where the impact of this interaction is realized as hearts and minds are changed. Participants from both countries compare and contrast life experiences, share successes and failures, and explore how we can best learn from one another about ways to enhance the human condition.

The UPIC model can be replicated in other settings, especially where the potential for geopolitical conflict is acute. One unique aspect of UPIC is that it has based both its motivational mandate and its operational pursuits through the lens of the faith-awareness of its participants. This characteristic is rare in the world of diplomacy, but often results in extending the conversation into places where government-to-government dialogues do not dare to tread, yet which are central to the lives of individual citizens. 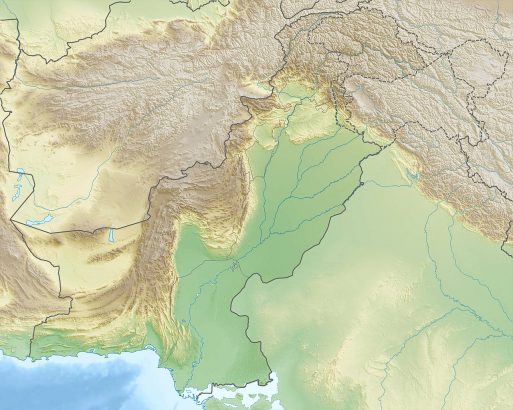 From a geopolitical standpoint, the U.S. and Pakistan are both recognized as nuclear powers. Hence, from the standpoint of military security, it is important to maintain good relations. Once the location of the historic silk road, Pakistan is located at the crossroads of Asia and the Middle East and is part of China’s belt and road initiative, emphasizing the economic importance of relations between us.

Within a generation, Pakistan is poised to replace Indonesia as the largest Muslim-majority nation. Both Pakistan and the United States have deep religious roots and religion is an important factor in social and political dynamics in both nations. Efforts to heal tensions—which often flare unexpectedly—between our two countries would be incomplete if religion were not part of the equation. UPIC provides a forum where the religious roots of both societies can be explored without judgment and can actually serve as a basis for long-term mitigation of the tensions between the two countries.

Seton Hall seeks to make UPIC a sustainable program, a flagship example of its School of Diplomacy work. Only through a sustained program is it possible to diminish the harmful stereotypes that have emerged between our two nations. By “staying the course,” we can deepen understanding of one another’s culture through face-to-face interaction, courageous conversations and building personal relationships. Topics for conversation and action include shifting media stereotypes in both countries, addressing human rights with focus on women’s rights, minority rights, youth empowerment, equitable energy distribution and employment opportunities. 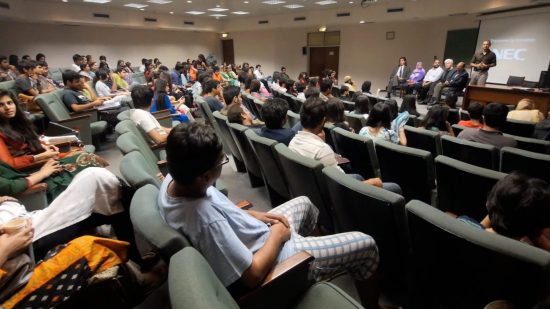 A major goal of UPIC is increased participation on the part of American students. While in Pakistan, UPIC has been fully engaged with Pakistani students who have demonstrated curiosity, passion and interest in us as Americans. There are severe restrictions—US government warnings about safety and insurance prohibitions—that have kept us from providing a similar experience for American students who seek to do studies in Pakistan. One of UPIC’s goals, now that it is based at a University, is to ease these visa restrictions so that and increasing number of US students can visit Pakistan with UPIC.

There are two major objectives for the year: The first, is to build an administrative, organizational and financial foundation so that UPIC becomes a sustainable program of the School of Diplomacy for years to come, eventually leading to ECOSOC recognition by the UN. The second, is to re-launch this program and sponsor a trip to Pakistan—featuring a maximum delegation of 20 participants from the U.S.—in the fall of 2019.