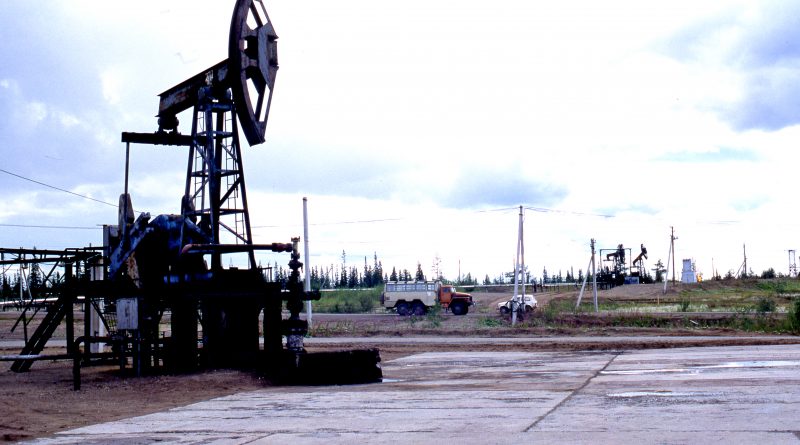 Russia is strategically using oil as a means of countering the Western cap, by refusing to sell oil to the countries that proposed the price cap. Russia’s permanent representative to international organizations in Vienna, Mikhail Ulyanov, recently tweeted “From this year, Europe will live without Russian oil,” says CBS News.

END_OF_DOCUMENT_TOKEN_TO_BE_REPLACED 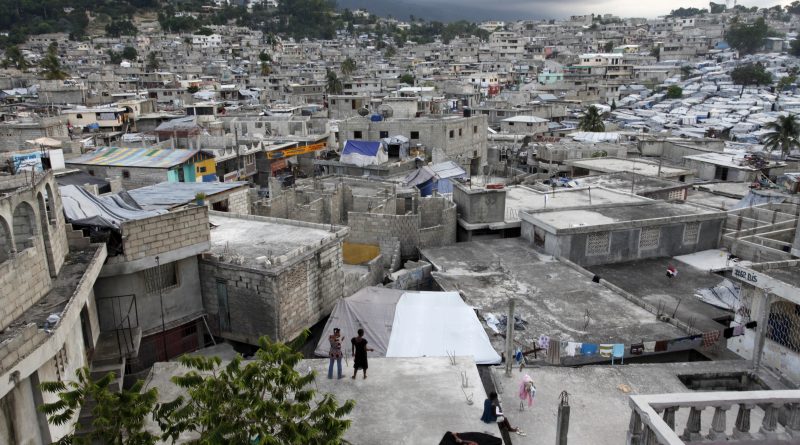 . The politicians in question, Joseph Lambert and Youri Latortue, are accused by both the U.S. and Canada of enabling, endorsing, and protecting the powerful Haitian gangs that have been terrorizing the region for an extended period.

END_OF_DOCUMENT_TOKEN_TO_BE_REPLACED 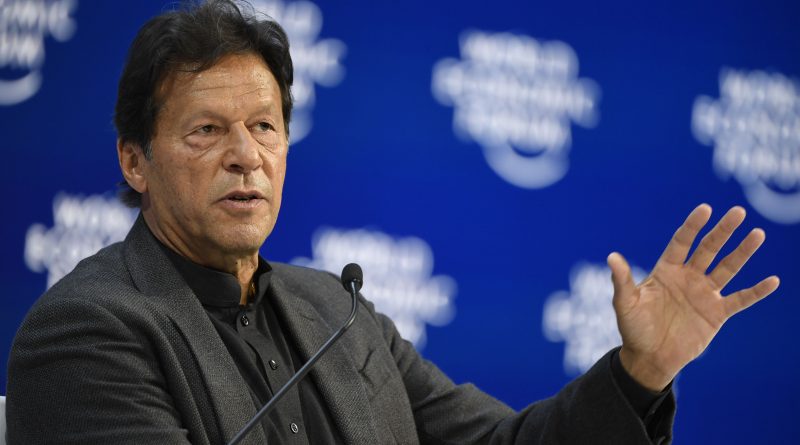 On Thursday, November 3, Imran Khan, the ousted former prime minister of Pakistan, was the target of a failed assassination attempt in the Wazirabad district. The attack on the former leader occurred during his “long march” political protest in the Eastern Punjabi province.

END_OF_DOCUMENT_TOKEN_TO_BE_REPLACED 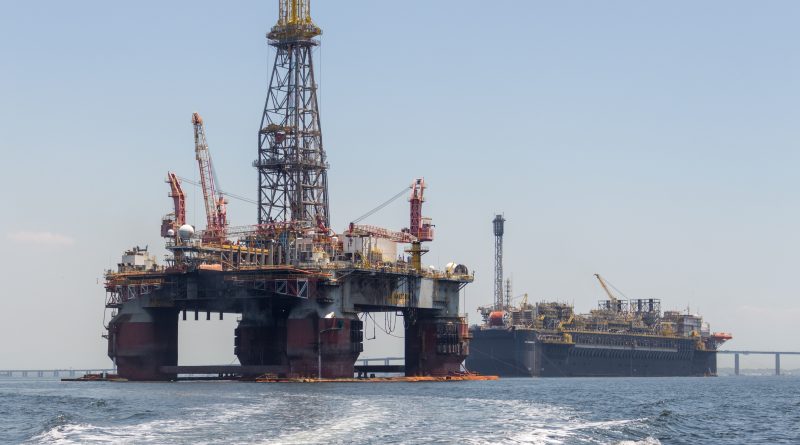 Both Lebanon and Israel were on track to accept the terms of a U.S.-brokered maritime deal, until a new development on Thursday, October 6 when Israel rejected some amendments proposed by Lebanon. Al Jazeera reports that Lebanon made specific amendments to the terms of the deal to avoid any “misunderstandings.”

END_OF_DOCUMENT_TOKEN_TO_BE_REPLACED 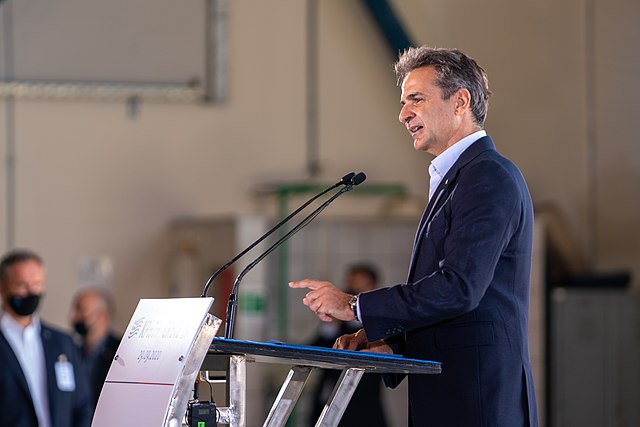 On September 10, Greek forces attacked The Anatolian, a Turkish cargo ship, just 11 miles off the coast of Bozcaada, further straining relations between the two countries. According to the National Interest, the Greek ship assessed the Turkish cargo as “moving suspiciously,” which served as justification for their attack.