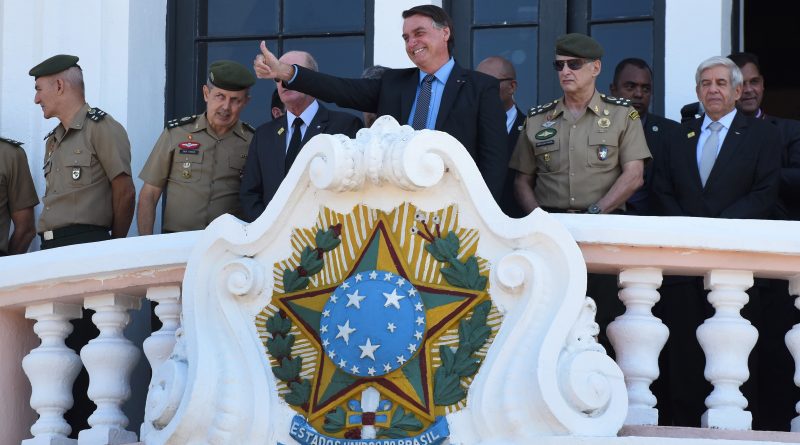 Tensions between supporters of the two Brazilian Presidential candidates became deadly on September 9, when a supporter of President Jair Bolsonaro murdered a backer of his challenger, former President Lula ahead of the October 2 election, reports The Guardian. The violence broke out in a remote Amazon town after arguments over support for the two candidates broke out. Rafael Silva de Oliveira, 24, killed Benedito Cardoso dos Santos, 42, by stabbing him with a knife. Silva de Oliveira was taken to the police station, where he confessed and was charged. This murder has sent shock waves through Brazil. Bolsonaro’s political opponents believe this murder and the number of other violent incidents which have taken place ahead of next month’s vote to be a result of the rhetoric commonly used by the far-right populist.

On October 2, the Brazilian people will go to the polls for a crucial general election in South America’s largest economy and most populous country to determine the next President, Vice President, and National Congress, says TIME. In what many observers are calling a test of Brazilian democracy, the presidential election will determine whether the right-wing incumbent President Jair Bolsonaro will be reelected or whether left-wing former President Luiz Inácio Lula da Silva (Lula) will return to power continuing the recent trend of leftists taking power in Latin American countries such as Colombia, Argentina, and Mexico, among others.

Recent polls show Brazilian President Jair Bolsonaro narrowing his deficit to Lula, who still holds an eleven-point lead at 45 percent against Bolsonaro’s polling at 34 percent,  Reuters reports. In Brazil, if no presidential candidate receives a majority of the votes, a run-off election will be held between the two frontrunners, almost certainly this year, Bolsonaro and Lula. Polling shows that in the event of a run-off election, Lula would be elected, polling at 53 percent while Bolsonaro polls at 39 percent in a run-off.

Doubts about the validity of the upcoming election are mounting, largely thanks to President Bolsonaro’s repeated attempts to discredit the country’s electronic voting system, reports CNBC. There are fears that he may refuse to accept defeat, much like his political ally, former U.S. President Donald Trump. In July, President Bolsonaro invited dozens of diplomats to the presidential palace to present claims regarding the vulnerabilities of the country’s electronic voting system, the Associated Press explains. Despite numerous attempts to verify and validate the election process, Brazil’s electoral authority issued yet another statement to debunk several falsehoods about the country’s elections, including many that Bolsonaro mentions.

President Bolsonaro has a long history of propagating concerns about the nation’s electronic voting system, which has been used for over a quarter century, Al Jazeera investigates. The results from more than 150 million eligible voters appear a few hours after the last polls close, with no significant fraud ever detected. In 1993, then-lawmaker Bolsonaro complained that the paper voting system was rigged and had often spoken in favor of digitalization. However, once electronic voting was implemented, Bolsonaro became one of its fiercest critics. Bolsonaro introduced a constitutional amendment to mandate printed records of votes that would allow manual recounts in 2015. Although the measure passed Congress, the Supreme Court blocked it based on such a measure being too costly and in violation of the right to a secret ballot. While Bolsonaro won the presidency in a 2018 runoff, he repeatedly claimed fraud denied him an outright victory in the first round.

President Bolsonaro has faced many scandals since coming to power in early 2019. Over the last four years, Bolsonaro repeatedly questioned the role of the Supreme Court and suggested without evidence that the electoral system is rigged, according to TIME. Bolsonaro faced widespread criticism for his environmental track record and response to the pandemic. He likened COVID-19 to the flu and approved devastating environmental policies concerning deforestation in the Amazon. Bolsonaro has also faced numerous calls for impeachment.

A return to power for former President Lula, who governed Brazil from 2003 to 2010, would mark an extraordinary political comeback, says The Washington Post. Lula, a former union leader, was an immensely popular president for two terms when his social programs helped lift millions out of poverty. Lula is not without controversy, however, as he was jailed in 2017 after a sweeping investigation that imprisoned dozens of the country’s political and business elites. Lula was eventually released in November 2019, after his conviction was overturned, giving him a road back to the presidency. As tensions rise, many onlookers will watch with great intrigue to see if Brazil continues its democratic backslide. 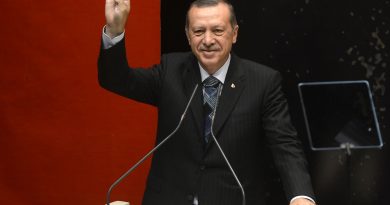 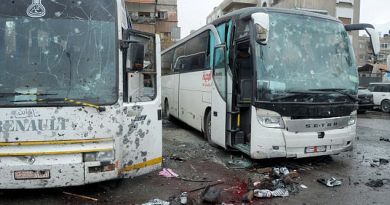