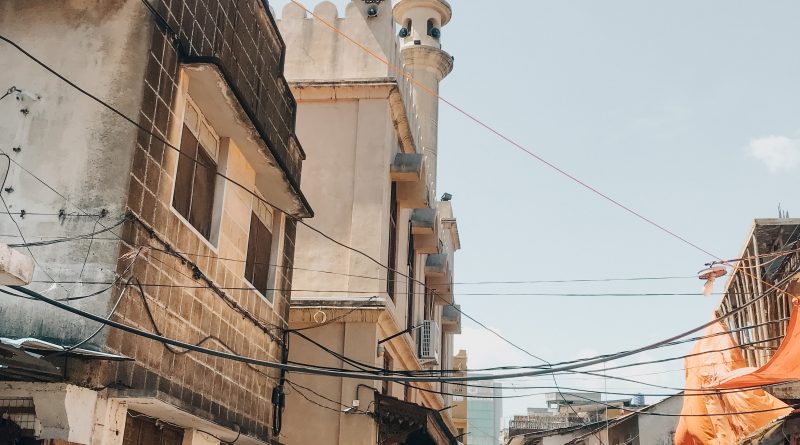 On September 3, the al-Qaeda-linked terrorist group al-Shabab attacked seven trucks that were transporting food, killing at least 21 civilians. According to Al Jazeera, the attack occurred in the Hiran area of Hirshabelle State, Somalia. ABC News reports that al-Shabab claimed responsibility for the attack and declared they targeted vehicles that were delivering supplies to the Somali government-backed local security clan.

Voice of America reports that the armed group indiscriminately opened fire on the passengers and proceeded to set the trucks ablaze. The trucks were transporting food supplies from Beledweyne to Mahas when al-Shabab fighters ambushed the convoy, killing the drivers and passengers, some of whom were women and children, The New York Times reports. According to The New York Times, al-Shabab also attacked two vehicles that arrived to rescue the victims using improvised explosives.

The trucks were carrying necessary food and other aid that was vital to Somalis. The destruction of supplies is especially devastating for the drought-stricken communities in Somalia, as the country is now preparing for the fifth consecutive dry monsoon season. The New York Times reports that 7.1 million Somalis, who make up 50 percent of the population, are facing hunger and food insecurity. According to ABC News, al-Shabab is also responsible for targeting water wells, telecommunication towers, and other vital civilian infrastructure within the Hiran area, often in response to pressure from the government and local militias.

This attack occurred a day after Somali government forces destroyed landmines installed by al-Shabab on a busy route between Beledweyne and Mataban. Just two weeks prior, al-Shabab was also responsible for a 30-hour siege in a hotel in the Somali capital of Mogadishu, which claimed 21 lives and injured 117 others, reports The New York Times. The Associated Press reports that the hotel attack, the first one since President Hassan Sheikh Mohamud’s election, follows al-Shabab’s pattern of attacking locations visited by government officials.

Al Jazeera states that the group has battled with the western-backed Somali government for over a decade and aims to establish its own rule. According to the Voice of America, al-Shabab generates funds for its operations through abductions, extortion, and imposing the Islamic Tax known as zakat on civilian property and livestock. The Somali government has condemned this act of terrorism, and President Hassan Sheikh Mohamud has promised to fight and defeat the group financially, militarily, and ideologically after his election in May. Despite repeated American drone strikes and the African Union offensive, the group continues to intensify attacks on Eastern Africa, The New York Times reports. According to Al Jazeera, al-Shabab frequently launches bombings and gun assaults on the military and civilians alike. 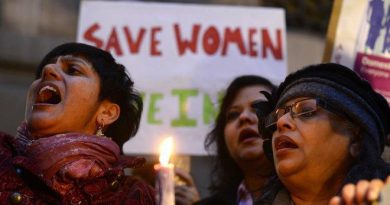 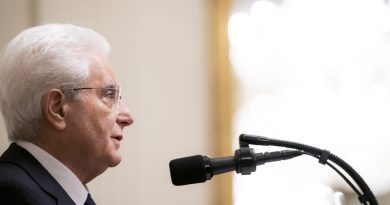