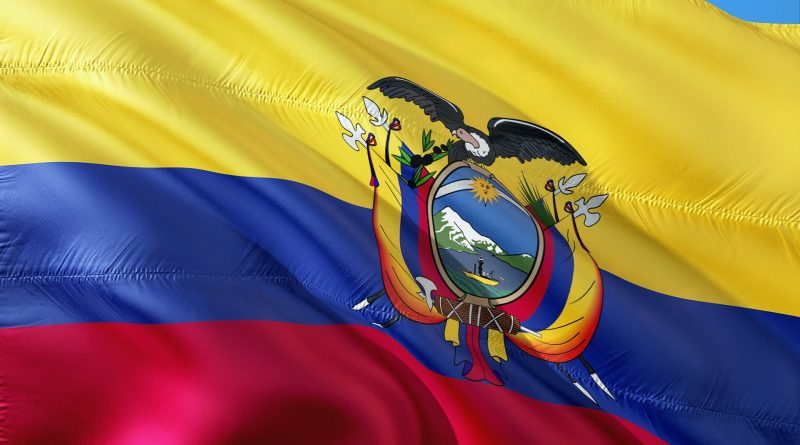 Ecuadorian President Guillermo Lasso announced the reimposition of a state of emergency last Friday in three crime-ridden provinces, Guayas, Manabí, and Esmeraldas, Reuters reports. The measure, which went into effect on April 30, will remain in place for 60 days. More than 9,000 members of the police and military are expected to help enforce the government’s curfew from 11:00 PM to 5:00 AM and restore law and order in the streets.

Ecuador has been rocked by a wave of violence, much of it drug-related, since Lasso, a right-wing politician, took office last May. According to Reuters, violent deaths soared 53 percent in 2021 with more than 2,000, setting a 10-year record. 1,255 people were killed in the first four months of the year, almost the same number as those killed in the entirety of 2020.

Lasso has largely blamed the bloodshed on gangs and drug violence. Ecuador sits between Peru and Colombia, the two largest cocaine producers in the world, and is a point of transit for suppliers looking to sell in the United States or Europe. TeleSur reports that two prominent gangs in the three provinces under a state of emergency, Los Tiguerones and Los Choneros, are allied with Mexican drug cartels, reflecting the increase in gang-style violence throughout Ecuador.

Drug seizures have also hit record heights in the past year and a half. According to Barron’s, the Ecuadorian government seized 210 tons of drugs in 2021, and in the first quarter of 2022 alone, confiscated 75 tons.

Recent seizures and arrests have come at a price. Thousands of rival gang members, imprisoned in recent crackdowns by police and the military, are now taking over the country’s jails. According to Al Jazeera, almost 400 prisoners have been killed in jail massacres since last February. A recent report commissioned by President Lasso found that conditions in prisons had deteriorated significantly, turning them into “human warehouses and centers of torture,” Barron’s continued.

The Ecuadorian government has argued that last year’s state of emergency was effective enough to reinstate a new one. During that period, 230,000 operations were conducted, 7,000 people were arrested, 76 gangs were broken up, 16 tons of drugs were seized, and murders in the city of Guayaquil fell 22 percent, Reuters adds.

However, experts and citizens claim the opposite, arguing that the government’s hardline approach has done little to address the root cause of the recent explosion in crime: economic hardship. Poverty has risen 7 percent since the start of the pandemic, pushing the drug trade further to the front of Ecuador’s economy. In addition, Ecuador’s recent litany of presidential turmoil has contributed to the weakening of institutions dedicated to law and order. Just last week, Lasso demanded the resignation of his entire cabinet in an effort to “guarantee the welfare of each citizen,” Barron’s writes.

Scholars argue that effective public policy is the key to reforming the country, but extreme legislation aimed at targeting drug trafficking has thus far failed. Reuters adds that recent bills proposed by the legislature have pushed legalizing shooting down unauthorized planes, lengthening sentences for gang leaders, and heightening the militarization of drug operations. These seemingly hardline policies reflect the radical turn Ecuador has taken in the recent year in an attempt to fight back against drug violence. 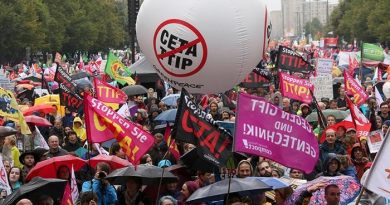