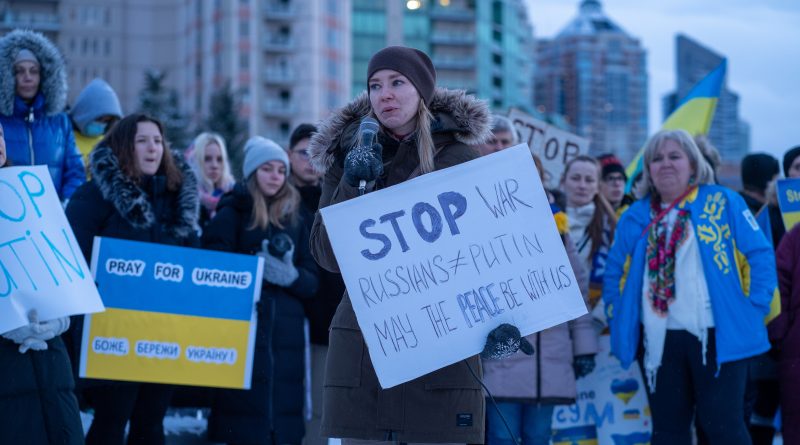 Russia’s invasion of Ukraine has prompted questions on the treatment of refugees worldwide. Nearly six million Ukrainians, mostly women and children, have left their homeland. A new iron curtain is crushing international relations and victims of war. As the military conflict escalates and men are prohibited from leaving the country, millions of women and children embark on journeys seeking shelter throughout the European Union. Despite an influx of volunteers, welcoming hosts, and social programs to assist with transitions, danger and uncertainty linger with human trafficking and secure passage concerns.

Nearly 2.5 million Ukrainians have entered Romania and Poland since the start of the conflict, where refugees are met with welcoming arms from the government and the public. Many refugees have demonstrated an eagerness to work as volunteers to help fellow Ukrainians rush to safety; others are ready to enter the labor force. Pop Placement Agencies and basic jobs are posted on refugee campuses to help ease economic uncertainty, along with offering several refugee benefits. In Poland, refugees have access to temporary free housing, healthcare, education, and other social benefits that can be extended up to 18 months for people that obtain Polish identification, reports The Associated Press.

However, this is not an option for all. One refugee, Natalya, told The Associated Press that while refugees “can live off Poland” for the time being, that is not an option for her. She explained, “I need work. You won’t get much doing nothing,” in reference to the emergency cash funds facilitated at refugee camps that are still not enough to cover necessities.

In Krakow, Poland, refugees are living in abandoned malls while looking for job opportunities, reports NPR. Though many refugees hope to find work in their areas of training, most of the job postings at placement centers are for basic, low-skilled positions. Though work has been a priority to encourage refugee autonomy and mobility around the country, housing also remains a critical matter. Nevertheless, refugee camps and cities are attempting to offer Ukrainians security as the war drags on.

While work is available, education and learning struggle to stay afloat. Refugee camps are encouraging Polish-speaking refugees to take teaching jobs to assist non-Polish speaking children in preparation for re-entering the school system.

Outside of the European Union, the UK public is leading a significant effort to welcome Ukrainians. According to The Guardian, the UK has been calling on the government to lift visa requirements and align with EU policy that allows free passage for Ukrainians. While the UK has authorized 25,500 visas through the Ukraine Family scheme, the effort has been largely overshadowed by bureaucratic delays and little regulation for hosts, reports Al Jazeera.

The United Nations High Commission on Refugees and volunteer organizations are calling for the government to restrict single men from host Ukrainian families due to increased risks of human trafficking and abuse. The UNHCR urged the British government to conduct proper background checks on those who host Ukrainian families, arguing for a more appropriate matching process for women and children. In a statement, the organization told the UK’s Homes for Ukrainian Families, “matching done without the appropriate oversight may lead to increasing the risks women may face, in addition to the trauma of displacement, family separation, and violence already experienced.” The government responded by calling those who seek to prey on vulnerable refugees “truly despicable.” The Homes for Ukraine program matches sponsors with refugees, providing robust security through background checks and home inspections.

War not only creates displacement and economic hardship, but it also increases opportunities for predators to take advantage of vulnerable asylum seekers. Security studies have seen a rise of people searching online for “Ukrainian women and sex” and babies up for adoption. The New York Post argues that the free-visa movement sponsored by the EU, praised by millions worldwide, also facilitates human trafficking.

The New York Post continues that predators have been caught trying to lure women by claiming to be hosts or offering free rides. Stories such as that of a man claiming to be a Danish doctor at the Polish border who offered two women and a girl a free ride, only for them to realize he was not doing them a favor, are increasingly common. Not every refugee is able to successfully evade these situations.

While thousands continue to fight for Ukraine at home, the world has been leading an effort to ease the pain caused by the Russian invasion. Volunteers are welcoming mothers and reintroducing children to education, and governments throughout Europe want to ensure autonomy and mobility for those who wish to stay or relocate to new areas. Nevertheless, those who try to take advantage of vulnerable groups undermine the security efforts of the rest of the world. 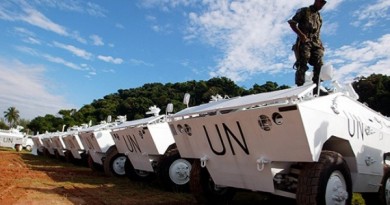 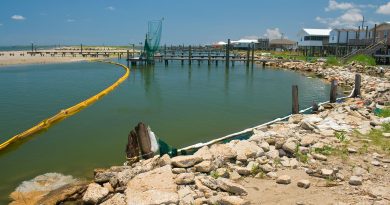 Indonesia Declares a State of Emergency 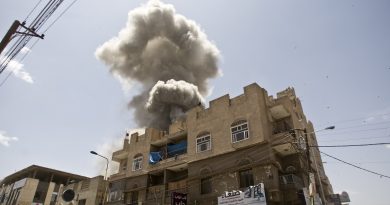