According to Human Rights Watch, whistleblower Abdullah Ibhais has been denied a fair trial in Qatar after being accused by Qatari officials of bribery, and purposely threatening national security and finances. Abdullah was accused of these crimes while working as FIFA World Cup media manager, he claims that the accusations came shortly after he had spoken out against the Qatari Supreme Committee’s behavior when it dispersed a strike led by migrant workers. Abdullah was jailed without being given a fair trial and said that his conviction was based on a coerced confession in which he was threatened and was refused counsel services. Qatari authorities also never showcased clear evidence even after Abdullah hired a lawyer, he alleged. His unfair jail time has sparked human rights organizations to heavily investigate the practices of Qatar and FIFA when it comes to their workers, reports The Guardian.

Findings by Amnesty International stated that migrant workers’ rights in Qatar are implemented by harsh practices. In recent years, Qatar has passed laws that positively affect migrant workers. From 2017 to 2020 Qatar passed laws regarding labor tribunals, a fund to support unpaid wages, a minimum wage, workers’ autonomy from employers, and has even ratified a couple of human rights treatises. The problem stems from the fact that despite Qatar’s willingness to make a change on paper, they are failing to follow through on the ground. There are numerous instances of this documented by Amnesty, including one instance where a female employee was threatened by her employer when she requested to change employers.

This reality puts so many migrant workers in a difficult spot, to either withstand mistreatment in order to keep providing for family or not put food on the table. In some ways, migrant workers feel as if they do not have control over their own lives since their mobility is restricted, which may inherently cause them to miss better career opportunities. Besides the legal obstacles that Qatar has implemented on their migrant workers, Amnesty found that in August 2021, Qatari authorities failed to look into migrant workers’ deaths that were directly tied to dangerous working conditions.

The Qatar world cup will likely do a good job of sportswashing the human rights abuses and keep everyone focused on soccer. FIFA has a moral and organizational responsibility to push for Qatar to have more accommodating and fair labor laws. Rights groups have pushed the organization to adopt a tougher stance on labor protections, including ensuring a fair trial for Abdullah, the Guardian says in a separate report.

Even though FIFA may not be completely responsible, they are responsible for putting Qatar on the world stage—the sort of stage that can build pressure in Qatari authorities to follow through on their laws while the whole world is watching. The organization has promised to promote human rights and in December held a conference on human rights in Qatar with stakeholders to the World Cup, according to FIFA’s website. Still, stories like those of Abdullah and Aisha are not unique, as many workers have suffered the same scenario, and the World Cup has been an opportunity for those situations to come to light. 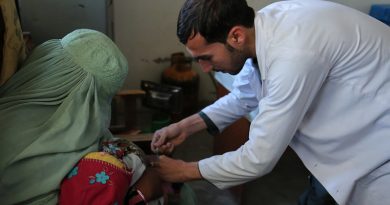 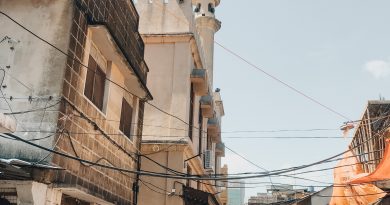 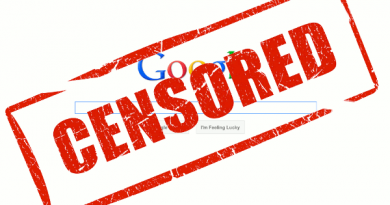