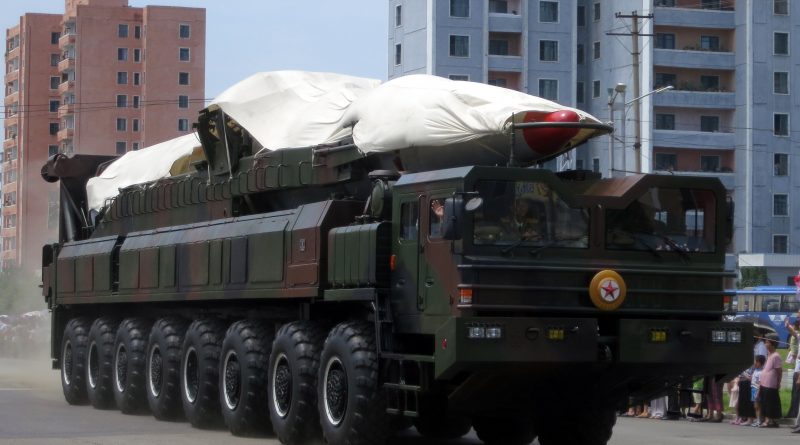 On September 15, North Korea successfully launched ballistic missiles off their east coast. In doing so, they violated various United Nations resolutions. According to Al Jazeera, the missiles traveled for over two hours before they reached their target 930 miles away. During their journey, the missiles demonstrated agility by circling around into different paths. This is the latest continuation of weapons testing that paused in March. It is part of a detailed plan laid out by Kim Jong Un in January. In reference to the success of the missile testing, he says it is a “strategic weapon of great significance.”

In August, the United States and South Korea carried out military drills together. CBS News suggests that there is a deeper significance to the North Korean weaponry tests than retaliation. They are meant to provoke a reaction from the U.S. and South Korea. Tests like the one on Sept. 14 were also done in January, with one occurring mere hours after President Biden was sworn into office.

The announcement of the testing came exactly a day after the United States, South Korea, and Japan met in Tokyo. At this meeting, U.S. representatives said that “We hope that the DPRK will respond positively to our multiple offers to meet without preconditions.” Reuters emphasizes that the representatives clearly stated the U.S. does not hold any hostility towards North Korea. In 2019, North Korea and the Trump administration entered talks about ending their nuclear and ballistic missile weapons program. These talks halted once it was clear that President Trump would not give in to North Korea’s demand to relieve economic sanctions.

The New York Times reports that just hours after the North Korean announcement, President Moon Jae-in announced that South Korea just tested their first submarine-launched ballistic missile. In the release, South Korea states that it has developed a ballistic missile that could reach North Korea’s underground war bunkers. President Moon says, “Our missile test today was conducted according to our own schedule to build up our missile force and was not meant as a response to the North Korean provocation. But strengthening our missile force will provide us with a firm deterrent against North Korean provocations.” This timeline emphasizes the rising tension between both countries and their race to outdo one another.

According to Reuters, North Korea is not concerned by the South Korean missile launch. However, they say that continuing these launches could lead to “cross-border tension.” Jang Chang Ha, an official of the DPRK’s Academy of the National Defense Science, says that the evidence of the South Korean launch itself does not worry North Korea. He referred to the weaponry as being in its infantile stage. Jang added that South Korea’s vigorous efforts towards their submarine weaponry is contributing to rising military tension in the region.

The Washington Post relays that on Sept. 15, the U.S. announced a new pact, called AUKUS, with Australia and Britain. North Korea spoke out against this alliance, saying that it will interfere with the region’s stability. According to The Washington Post, a North Korean Foreign Ministry official expressed that the trilateral agreement would be detrimental to the geopolitics of the Pacific and suggested that the alliance would lead to a nuclear arms race. This official made additional remarks describing the U.S. as “the chief culprit toppling the international nuclear nonproliferation system,” and accused the U.S. of endangering peace. North Korea has also said that if AUKUS has even the slightest effect on national security, they will take the according measures to counteract it.

On Tuesday, President Moon voiced his thoughts in an interview with ABC News. He says he believes “that we need to have North Korea understand that dialogue and diplomacy are the only way to achieve peace on the Korean peninsula.” When asked specifically about the AUKUS situation, he replied that “while remarkable changes have taken place during his time in office, they have ‘yet to consolidate peace on the Korean peninsula.’” 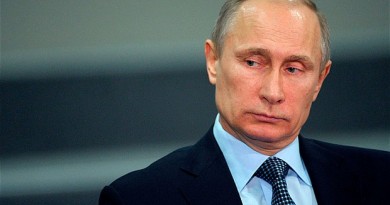 The Post Modern Autocrat; The Resurgence of the Dictator in the 21st Century 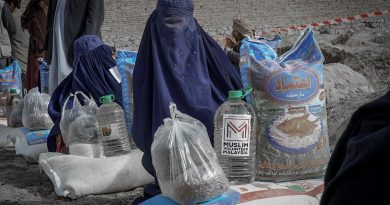