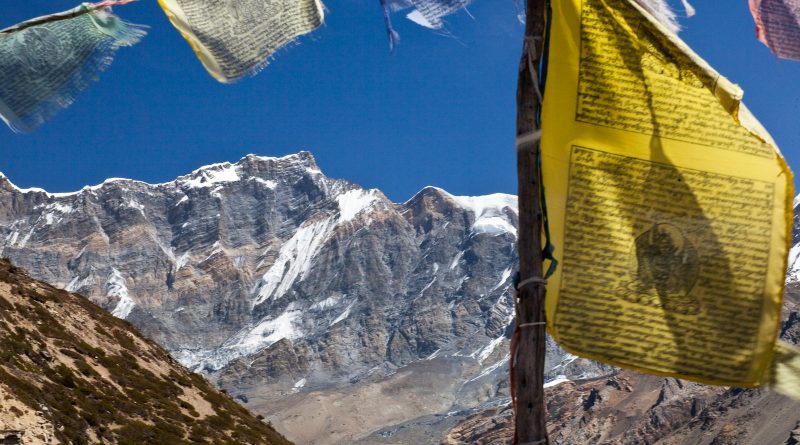 On February 7, 2021, a massive glacier in the Himalayan mountain range collapsed, leaving at least 32 dead and almost 200 missing in the state of Uttarakhand. Part of a glacier near the Nanda Devi mountain broke off into a river, breaking dams, sweeping away bridges, and destroying hydroelectric projects in the Alaknanda and Dhauliganga rivers. Numerous towns had to be evacuated, and 13 villages are still being resupplied by air after being cut off by the flood waters, according to Reuters.

A small hydroelectric project, known as the Rishiganga facility, was completely swept away and another larger project site was heavily damaged. The AP reports that the Rishiganga power station has become the site of a major rescue operation after more than 40 of the plant’s workers went missing. Another rescue operation has been initiated at the mouth of a 1.5-mile tunnel at the state-owned Tapovan Vishnugad hydropower project. CBS News explains that rescue efforts are progressing slowly because of the large quantities of mud, slush, and debris blocking the tunnel and other entryways into the flooded areas. According to BBC News, rescue workers, assisted by paramilitary and police forces, as well as Indo-Tibetan Border Patrol officers are using every tool at their disposal, from shovels to mechanical diggers to wooden planks, in order to clear enough mud to get people out of the tunnel.

Scientists and climate change experts believe this incident to be a result of climate change, adding to the concern that global warming is becoming even more dangerous to countries like India, according to The New York Times. Rising temperatures are melting the Himalayan glaciers, which supply water to tens of millions of people in the region, with shocking speed.

Dr. Anjal Prakash, a lead researcher with the United Nations Intergovernmental Panel on Climate Change (IPCC), is among the experts who have spoken on the effect of climate change in this region. He told CBS News that the impact of global warming on glaciers was well-documented; a recent report showed temperatures were rising in the Himalayan region, emphasizing that “this looks very much like a climate change event as the glaciers are melting due to global warming.”

Many are blaming the government for building dams and hydroelectric power stations in an area so vulnerable to climate change. The former minister for water resources and river development in the Modi administration, Uma Bharti, had reportedly warned against establishing the power plants so close to the Himalayas. According to CBS News, Bharti described it as “a very sensitive area, and that is why on Ganges and its tributaries these projects should not be constructed.”

Fears of the occurrence of such a disaster are not new. Movements going back to the 1970s have advocated against projects like the hydroelectric power stations and other activities that exacerbate climate change. CNN reports that the Chipko movement took place in the same region of Uttarakhand where the flooding took place in the 1970s. Chipko, which means “to hug” in Hindi, was started by local villagers in the Alaknanda Valley to stop rampant tree felling by developers, which caused a similar flood disaster in 1970, devastating several villages. The group’s actions in 1974 led to a 20-year ban on the felling of trees above 1,000 meters in the region.  They were also widely credited for the Indian Forestry Act of 1980 and several other measures protecting biodiversity and banning deforestation.

Chipko became a legendary environmental movement in India, receiving international attention for its methods of nonviolent resistance. Images of activists wrapping themselves around trees became symbols for aspiring environmental activists. Chandi Prasad Bhatt, an environmentalist and one of the founders of the Chipko movement, explained to CNN, “We were assured that this valley will not see another iteration of 1970-like devastation. But this week’s devastation was even more than what we had feared.” 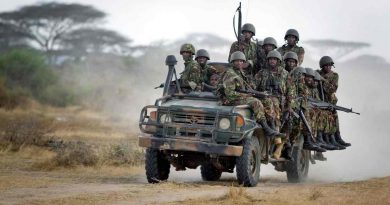 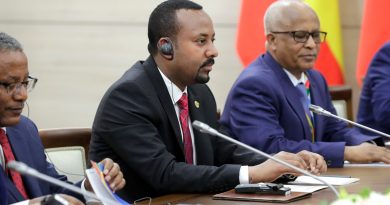 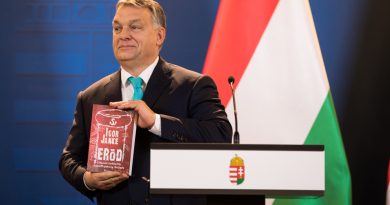