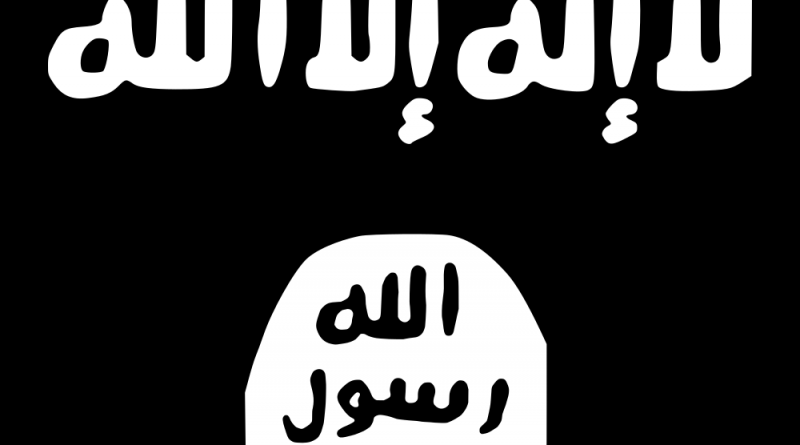 Muslim leaders around the world have decried France’s response to multiple terrorist attacks last month. In the aftermath of the brutal beheading of schoolteacher Samuel Paty for showing offensive drawings of the Prophet Muhammad on October 16 and the Nice attacks on October 29, the French government unleashed a strict crackdown on many Muslim organizations within the country. To reiterate their devotion to free speech, many government buildings in France displayed the offensive cartoons that sparked the attacks in the first place, reports The Independent.  President Emmanuel Macron has strongly supported these actions and has stated multiple times the need to reform Islam and end “Islamic separatism,” reports Euronews.

President Recep Tayyip Erdogan of Turkey, Prime Minister Imran Khan of Pakistan, Foreign Minister Mohammad Javad Zarif of Iran, and countless other officials across the Middle East world pounced at the opportunity to portray themselves as “defenders of the faith” by condemning Macron and France. Erdogan even went so far as to question Macron’s mental state. One would think that these are the words of passionate leaders coming to the defense of their fellow Muslims in France, but their words ring extremely hollow when compared to their non-existent condemnation of the cultural genocide of Uighur Muslims in Xinjiang Province of China.

In Bangladesh, 40,000 people marched in the streets of the capital of Dhaka while burning pictures of President Macron, according to The New York Times, yet how many Bangladeshi leaders urged supporters to march against China? None. Iran’s Foreign Minister condemned President Macron’s actions and the display of offensive caricatures of the Prophet Muhammad. What has he said about China, on the other hand? That’s right: nothing. Qatar and Kuwait have implemented a boycott of French products from their grocery stores and their foreign ministries were quick to condemn France and President Macron’s comments. So then where is their boycott of Chinese goods and infrastructure projects? Instead, the Gulf countries’ alliances with China are stronger than ever, according to the European Council on Foreign Relations. As long as these countries benefit from trade with China and its “Belt and Road Initiative”, they are willing to turn a blind eye to genocide.

The fault is not with the civilians of these nations of course, as they are only marching in defense of their beloved Prophet. Their cowardly leaders, however, have exploited this opportunity to advance their own political agendas. President Erdogan is eager to distract from the fact that Turkey’s economy is in dire shape as the value of the lira plunged to historic lows, according to The Guardian. Pakistan is also facing economic strains while Iran and Middle Eastern countries are dealing with the devastating effects of Covid-19.

In July 2019, these same “champions of Islam” blocked a UN resolution that would allow independent observers to document the events taking place in Xinjiang. Interestingly enough, France supported this resolution, while almost every Muslim majority nation opposed it, according to Al Jazeera.

In fact, The Independent reports that almost all these nations signed a letter defending China’s “contribution to the international human rights cause.” All this while almost 1 million Uighur Muslims are detained in concentration camps, Uighur women are forcibly sterilized, and Uighur children are separated from their families and forced to renounce their culture, reports CNN and the Associated Press. Although France’s policies are extremely problematic, countries who side with perpetrators of genocide in what is essentially a modern-day Nazi Germany have no leg to stand on.

These Muslim countries who support China’s atrocities, however, are no staunch defenders of human rights either. In Turkey, Erdogan’s party has eroded the rights of religious minorities including Christians, Alevi Shiites, and Jews by restricting their public exercise of religion and forcing them to take Islamic courses in school, according to New Europe. Pakistan has an arcane blasphemy law that says you can be killed for insulting the Prophet Muhammad, states BBC. Kuwait, Qatar, and the Gulf Countries’ records on human rights are atrocious, as they repress their religious minorities and are effectively modern-day slave states according to the Global Slavery Index. Saudi Arabia beheads more people than ISIS – the only countries that execute more people are Iran and China, reports  It is no surprise that their leaders are more “offended” by cartoons than an actual genocide.

In the wake of domestic uncertainty, Muslim leaders have jumped at the opportunity to “defend Islam” and project their “righteous indignation” to the rest of the world. Yet sadly, Muslim leaders have surrendered to China’s will, while China continues to violate human rights with impunity. The silence by Muslim leaders is deafening and their empty words mean nothing to the millions of Muslims in China who may never be heard from again.

Hundreds of Thousands Protest in Iraq Against American Troops 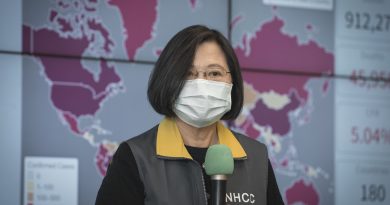