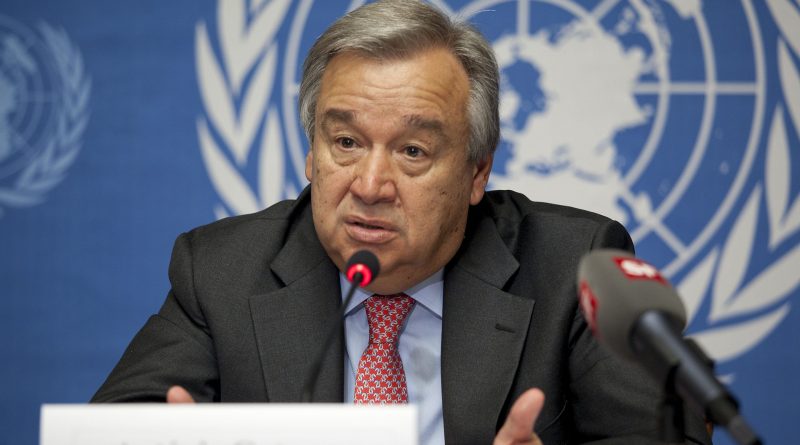 The United Nations (UN) announced that foreign direct investment (FDI) flows fell by about 49 percent in the first half of this year, reports the Economic Times. It is predicted that by the end of the year, there will be a total fall of 40 percent relative to 2019 levels. It is also the first time that FDI flows turned negative for European countries.

In fact, according to the UN, this decrease of FDI to $399 billion was even worse than the decline estimated. James Zhan, director of the United Nations Conference on Trade and Development (UNCTAD), attributed this decline to lockdowns which delayed current projects and had investors worried about a deeper economic downturn moving forward. This meant that investment decisions are becoming increasingly conservative with some future investment plans likely to be delayed or cancelled.

On an industry level, the World Economic Forum forecasted that industries such as tourism, airlines, manufacturing, and the energy sector will be the ones hardest hit by the decline in FDI flows. The World Economic Forum also stated that while developing countries have become more dependent on FDI flows in recent years, the UN predicts that the fall in FDI for these countries will exceed the global average decline in FDI flows. This means that the decline in FDI is highly interconnected with supply chain disruptions that resulted from the coronavirus pandemic.

Another reason that explains the decline in FDI is that the industries usually responsible for roughly 80 percent of transactions were among the ones hit hardest by the economic downturn, explains Reuters. Accordingly, even during the next year, FDI is still expected to fall by an additional five or ten percent. Currently, the United States, Brazil, Australia, and Italy are among the list of countries that experienced the largest declines in FDI flows this year.

While a lot of countries suffered from lower FDI levels, it is important to note that the impact of this fall in FDI flows so far has been uneven. For example, as the UN explains, FDI remained stable in China in 2020 at approximately $76 billion, despite decreasing in several developed economies. Zhan attributed China’s success partly due to the new strategies it adopted to attract FDI this year. Despite these declines, FDI continues to be the primary source of external funding for developing countries, reports the UN. In fact, the UNCTAD predicts that the decline in flows is expected to continue until the global health crisis ends, although national policies could help alleviate the economic impact caused by the COVID-19 pandemic.

In response to this decline in FDI flows, the World Trade Organization’s (WTO) Committee on Trade and Development held a meeting on November 2 to discuss strategies on how small economies can attract more FDI, reports the International Institute for Sustainable Development (IISD). During this meeting, countries such as El Salvador, Guatemala, and Saint Lucia expressed concern with protectionist moves in response to the pandemic. These countries, which belong to the WTO’s Small Vulnerable Economies (SVE) Group, also suggested that enhancing investment infrastructure will be very important so nations can begin to attract more FDI flows.  The UNCTAD stressed the importance of addressing FDI flows in countries belonging to the SVE Group as they represent 1.3 percent of the global share of FDI inflows, the IISD explains.

They further stressed the importance of the Sustainable Development Goals and referenced the WTO’s ongoing negotiations to create a “multilateral agreement on investment facilitation for development.” 105 WTO member states are participating in these negotiations, the IISD furthers. Members also stressed  the Aid for Trade initiative, which can help mobilize resources to increase FDI flows into developing and least developed countries. 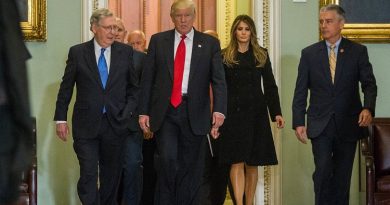 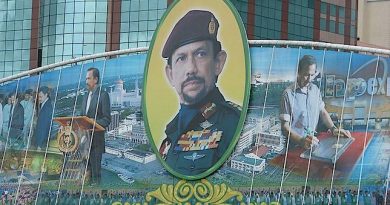 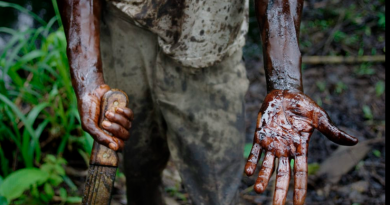