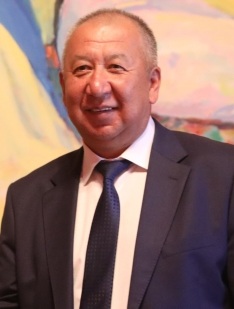 Kyrgyzstan, a small Central Asian country with a population of 6.3 million people, is currently in a state of emergency. Following the results of the parliamentary elections on October 4, protests broke out in the country and resulted in a recall of the votes on October 6, CNN reports.

The protests were focused on the results of the election, which many believed were rigged. BBC reports that “only four political parties out of 16 had passed the threshold for entry into parliament.” Three of the four parties had close ties to President Sooronbai Jeenbekov, and none of the opposition parties won a seat in the parliament. Groups with ties to the president have been accused of buying votes and voter intimidation. On Monday October 5, 12 of Kyrgyzstan’s opposition parties said they would not recognize the results of the election.

Protests broke out after the results were announced, and they quickly escalated. The New York Times reports that 680 people were injured, and one person was killed during the protests. Protesters seized the White House, the main Kyrgyzstani government building, freed prisoners, and attempted to take control of mines. Footage showed protesters inside President Jeenbekov’s office, throwing papers out the windows. Many are calling for the resignation of Jeenbekov, notably including opposition candidate Ryskeldi Mombekov, who told a crowd of 5000 protesters that, “The president promised to oversee honest elections. He didn’t keep his word.”

The protesters freed several high-profile prisoners, such as former President Almazbek Atambayev and former opposition leader Sadyr Japarov. Eurasianet reports that Japarov is a nationalist and the former head of the Ata-Jurt party, who was imprisoned for charges related to the kidnapping of a local official. By October 10, he was nominated for the position of prime minister.

On October 6, the election results were annulled, and a so-called Coordination Council comprised of leaders from the 16 parties that competed in the election met in order to ease tensions. However, as noted by The New York Times, a significant divide exists between Kyrgyzstan’s northern and southern regions. Notably, the original election results gave 100 out of 120 available seats to representatives from the south who are aligned with Jeenbekov.

Kyrgyzstan’s elections are considered free and fair in comparison with other Central Asian states. Kyrgyzstan allows more freedom of expression than its neighbors, which explains why protests are common. Protests in Kyrgyzstan are usually focused on specific political issues, such as nationalizing mines within the country or rooting out corruption. Even a large protest calling for a change in leadership is not unprecedented in Kyrgyzstan.

As noted by Foreign Policy, “this is not Kyrgyzstan’s first revolutionary experience.” Kyrgyzstan has overthrown two presidents in the past 15 years. In 2005, the Kyrgyz people overthrew President Askar Akayev, after his abuses of power became too much to bear. He was replaced by Kurmanbek Bakiyev, who would suffer the same fate as his predecessor just five years later. Foreign Policy also states that, “both centered around the public’s frustration with corruption and the entrenchment of the presidents’ families in Kyrgyzstan’s politics and economy.”

Radio Free Europe notes that, “there is also a danger that the changes many wanted when they voted will be ignored and that the new government could return to business as usual in Kyrgyzstan.” In particular, many of the politicians who are making decisions for all of Kyrgyzstan are familiar faces that most Kyrgyz have known for years. It is also notable that the Coordination Council, who met on October 6 to try and meet protesters’ demands, was mostly comprised of men. Both women and young people in Kyrgyzstan have voiced their frustration with being left out of the decision-making process.

Refugees Attempt to Reach US Through Central America 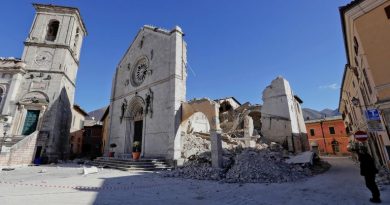 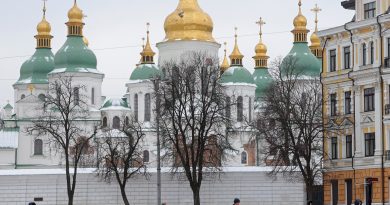