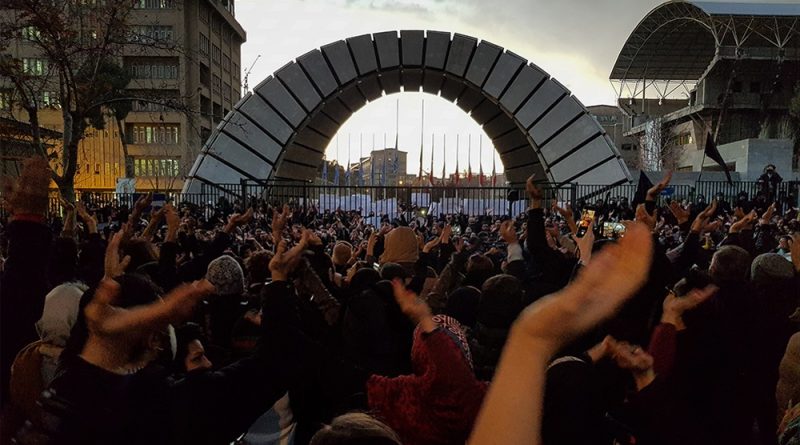 Another wave of protests erupted in Iran after the government attempted to cover up a missile attack on a Ukranian aircraft, the BBC reports. The most recent round of demonstrations may be the most severe threat to the government in its four-decade history.

The Islamic Revolutionary Guard confessed to shooting down a Ukrainian plane with 176 people on board. This revelation comes after several days of immense denial in which the Iranian government claimed it was not possible for the plane to have been hit with anti-aircraft missiles. However, video footage released on social media depicted the plane being hit by two missiles.

The Friday following the burial of the victims, Supreme Leader Ayatollah Ali Khamenei led a ceremony of prayers in Tehran. It had been eight years since he had led an event of this nature, the last one coming just after the Arab Spring. Khamenei talked at length about General Soleimani, an Iranian General recently killed by a United States drone strike, during the ceremony. Khamenei also mentioned the families on the plane, but neither held himself accountable for the crash nor apologized.

The Iranian government hoped that the death of Soleimani would be cause for citizens to support the government’s anti-United States’ sentiments, but following the outbreak of protests this no longer seems to be the case, according to Al Jazeera. These protests are part of a string of demonstrations against the government that first began in December of 2017 due to economic turmoil affecting the poor and lower-middle-class families. Demonstrations reignited in 2019 for similar reasons, such as a spike in the price of domestic petroleum following the reapplication of United States’ sanctions formerly suspended during the Iran Nuclear Deal. Notably, protests regarding the plane crash consisted of middle and upper-middle-class families outraged by the government’s actions regarding the crash. Protesters now use anti-government slogans during their demonstrations, with some calling for a constitutional referendum and the removal of the current government leadership.

Government response to these protests has been violent. Amnesty International reports that police forces met peaceful protesters with tear gas, rubber bullets, and other dangerous objects. This comes only a few months after 300 protesters were killed in November 2019. One perpetrator of the violence is General Hassan Shahvarpour who, according to Reuters, killed approximately 148 of the protesters in the Mahshahr region of southwest Iran. Reports claim that he first circled the protesters, then began firing on the crowd, and eventually set fire to the area protesters had retreated to. The Iranian government accused the protesters of being violent rioters and argued that a violent response was required. The United States responded by applying sanctions on the general.

These power moves come at a time of great tension between the two countries. Hostility between the United States and Iran peaked following the killing of General Solomenini, though the protests regarding the plane crash caused the hostility to temporarily waver. Recently, the top envoy to the United States made another threat to Iran, according to Vox. Brain Hook delivered a message that the United States would kill Soleimeni’s successor, Esmail Ghaani, should there be more Americans murdered under his authority. Ghaani was not only the successor to Solomenini but an acquaintance of the general. Ghaani has the same anti-United States sentiments and Solomeini, but he spends less time in the public eye than his predecessor. 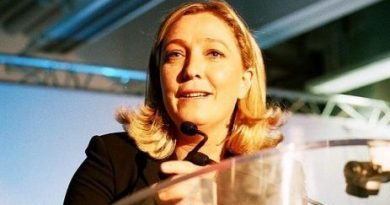 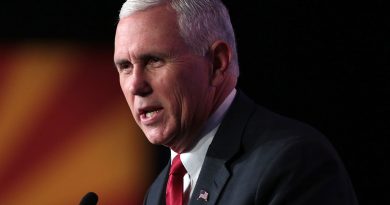