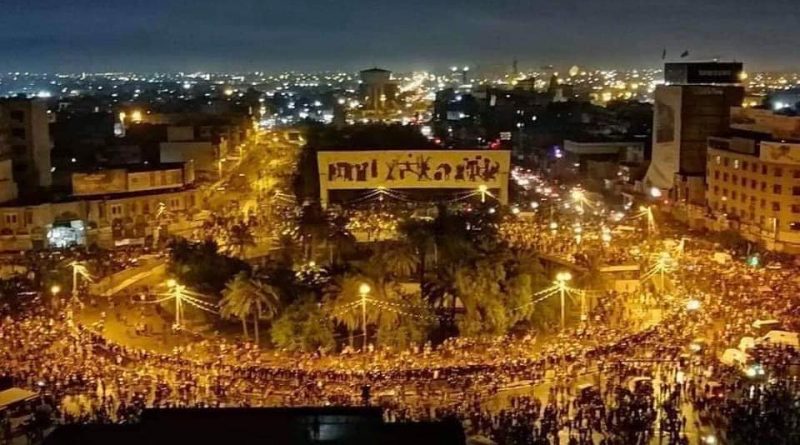 While the protests in Hong Kong dominated the global social media cycle for the past several months, another mass-scale protest is occurring further west, in Iraq. Demonstrations erupted in the Iraqi capital of Baghdad and in several provinces across Iraq. According to Reuters, the protests quickly turned violent, as Iraqi’s who felt disenfranchised by their corrupt and ineffectual government took to the streets to display their frustration with the current state of the nation.

The anti-government protests began as a response to the long power outages, lack of basic municipal services like electricity and water, and the rampant government corruption, which the protesters believe is to blame. CNN reports that these poor conditions, coupled with Iraq’s high unemployment level of around 10 percent, prompted hundreds of Iraqi people to protest.

The response to the protest and rioting that followed is violent, with demonstrators claiming they have come under attack from security forces using live ammunition. This assertion is supported by Reuters journalists, who claimed they witnessed demonstrators who were killed and wounded by snipers from surrounding rooftops. In the first eight days of the protests, there were 110 reported deaths and over 6000 people reported injured as a direct result of the demonstration.

Heavy security restrictions were imposed quickly to quell the protests. City-wide curfews were imposed, and a nation-wide internet blackout was enacted, shutting down about 75 percent of the nation’s internet access. While CNN reports that access has since been mostly restored, according to reports by Aljazeera, Iraqi social networks remain offline. The protesters began by marching on the capital and storming governors’ offices in Najaf and Nasiriya. Parts of the latter location’s buildings were set on fire during the protests, prompting Prime Minister Adel Abdul-Mahdi to hold an emergency meeting with members of his security council to find a way to combat the chaos.

The government response to the protests has been varied throughout the demonstration’s progression. According to the New York Times, protests are not new to the country, though they usually occur during summer, when power outages cause the most suffering for citizens trying to combat Iraq’s extreme heat conditions. This is also the largest and most volatile display of public anger towards Prime Minster Abdul-Mahdi’s government since it took office a little over a year ago.

According to the New York Times, the Prime Minister blamed “aggressive attackers” for turning the protests into a violent standoff with security forces, but after the building burnings at Najaf and Nasiriyah, he quickly responded with attempts to call a security council meeting to contain the protesters and attempt to meet their demands. On October 8, he introduced a “13 Point” reform plan that, according to Aljazeera, is centered on providing subsidies and housing for the poor, as well as vocational training and education initiatives for unemployed youth. Prior to this, the Iraqi military admitted to using “excessive force” against protesters, and calls for investigation into acts committed during the demonstrations are still ongoing.

Only time will tell if said investigations will occur, and if they, along with the Prime Minster’s proposed reforms, will quiet the discontent felt by so many Iraqi’s. 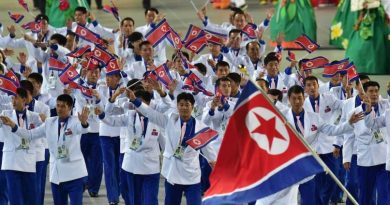 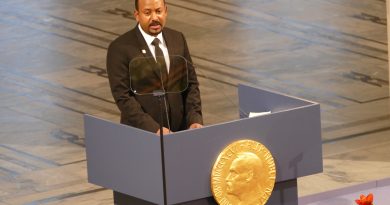 Focus on Elections During Coronavirus: Ethiopia