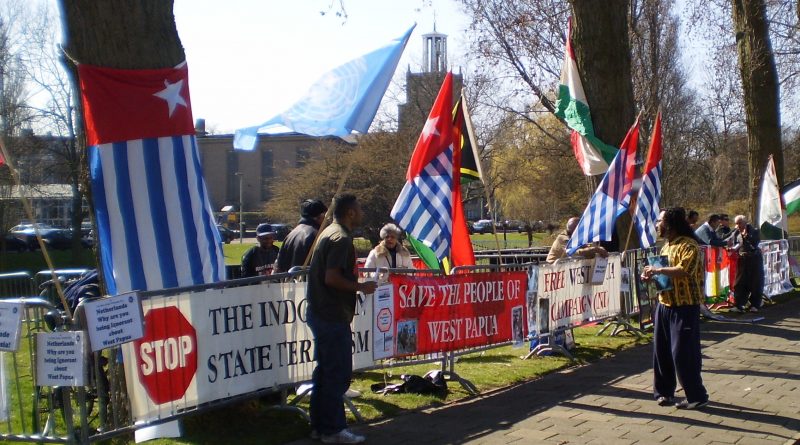 Deadly violence erupted in Indonesia after intense protests in the country’s Papua region, forcibly displacing approximately 16,000 residents, according to Al Jazeera. Protests and protest-linked conflict in Papua have been growing rapidly since August – nearly three dozen people were killed last month due to violence in Wamena city.

Because of the unrest and rumors about further military action, ethnic Papuans continue to flee Wamena, with some finding refuge in churches, military posts, and police stations while others seek sanctuary in other regions.

Racism against the indigenous people of Papua is to blame for these protests. Before August, tensions rose over a teacher allegedly making racist comments towards students. Human Rights Watch reports that this incident and similar tensions sparked the current series of protests, with demonstrators marching in 30 different cities against the mistreatment of Papuans. A specific issue of concern is the harassment of students by Indonesian militants. Protests against this particular issue quickly turned violent and shifted to demands for full independence. With the most severe and deadly violence concentrated in Wamena, the Indonesian government shut down the internet for five consecutive days in September.

During one protest, demonstrators waved the Morning Star Flag, a representation of independence in Papua. The call for independence is not a recent development. As stated in The New York Times, the initial incorporation of Papua into Indonesia happened though a referendum brokered by the United Nations in 1969, a vote that many believe was falsified. The decades-long struggle against racism towards the indigenous Papua bolstered this call for independence.

The New York  Times notes that Indonesia has struggled to create kinship between its diverse ethnic groups. Despite the hopes of the state, many attempts to promote inclusion and diversity end in violence. The Papuans face harassment with dehumanizing slurs from migrants to Papua, and many protesters attempt to bring specific attention to these slurs. A majority of the people who migrated to Papua settle there because of the region’s wealth of natural resources, specifically minerals and gold.

The timing of these protests negatively impacts the current and future rule of Indonesia’s current president Joko Widodo and his administration. The Indonesia Tribune reports that students in Papua call for Widodo to give more consideration to the plight of ethnic Papuans, with residents raging at the injustice against the Papuans and growing frustrated at the lack of action taken to punish these acts. Despite President Widodo giving Papua specific attention since his inauguration almost 5 years ago and hope among residents that he would be able to alleviate tensions. Widodo has now lost favor with those demanding restitution. These protests come just in time for his next inauguration in October.

Those who speak out against the discrimination face immense risks. The government arrested four residents of West Papua on treason charges after they engaged with the protests. The Guardian reports that protesters decorated a flotilla with symbols of West Papuan freedom to bring attention to the human rights abuses. After being arrested and taken into detention, they were given a choice to be imprisoned for treason or released on the condition that they report to a police station two times a week. Other protesters have also been arrested on similar charges.

Accurate reporting on the situation in Papua remains limited, with violence preventing journalists from reporting on the ground. Additionally, the BBC states that false social media accounts promoting misrepresentation and opposition to Papuan independence have popped up in recent months. Despite the sentiments of these accounts being in accordance with the government’s agenda, the government continues its efforts to remove these accounts and prevent them from further distorting the truth. 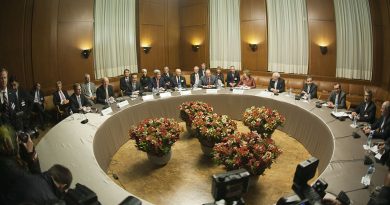