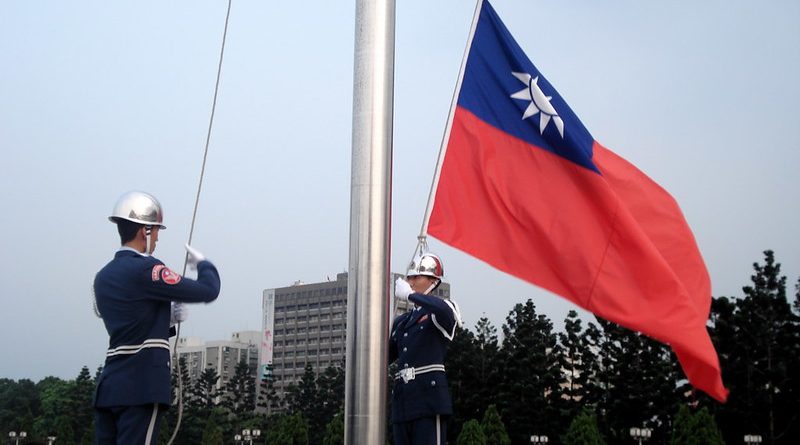 Taiwan faces increasing diplomatic isolation due to pressure from the Chinese government, reports the Asia Times. After the Solomon Islands and Kiribati ceased diplomatic relations with Taiwan in September, only fifteen countries now formally recognize it as a country. In the past three years, Taiwan has lost seven diplomatic partners in total. These countries prefer to take Beijing’s side in exchange for Chinese investments and economic assistance.

However, Taiwan may have other plans in mind. According to CNBC, Taiwanese leader Tsai Ing-wen hopes to decrease the island’s economic dependence on China as she seeks to win her second term in upcoming elections. In order to counter Chinese influence, her government aims to attract more foreign investors and create incentives for Taiwanese firms operating abroad to return home.

Nonetheless, Beijing seeks to interfere with the election and make Ms. Tsai leave office, reports the Council on Foreign Relations. In order to do so, China uses several strategies, such as spreading fake news in social media, increasing censorship of Taiwanese media, and conducting millions of cyberattacks per month.

Through these attempts, Beijing hopes that the opposition Kuomintang Party (KMT) will win the election. While the KMT party agrees that China and Taiwan are the same nation, Ms. Tsai’s governing Democratic Progressive Party has adopted the toughest China policy across all Taiwanese political parties.

Although Chinese interference worked in Taiwan’s local elections in 2018, the Council on Foreign Relations predicts that Beijing’s efforts could be ineffective this time because the protests in Hong Kong damaged Taiwanese perception of China.

Furthermore, Taiwan’s foreign minister warned of possible military conflict with China if the Chinese economy continues to struggle, reports Reuters. As Taiwan’s elections draw closer, China is increasing its efforts to reunify with the “rebel province,” including regularly flying bomber patrols in the area surrounding the island. In response, Taiwan’s foreign minister stated that if internal stability becomes a major concern, then the government will need to take precautions and plan for military conflict.

Additionally, the U.S. House of Representatives unanimously approved a bill that seeks to protect Taiwan, says the South China Morning Post in a later report. This bill would allow the U.S. Department of State to downgrade diplomatic relations and reduce economic aid to states that help China isolate Taiwan. According to a Taiwan news agency, the U.S. government may also assist Taiwan in joining international organizations as a member or observer. 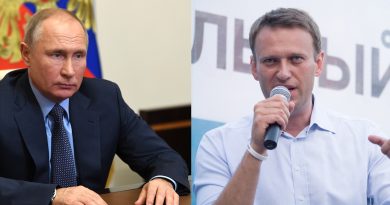 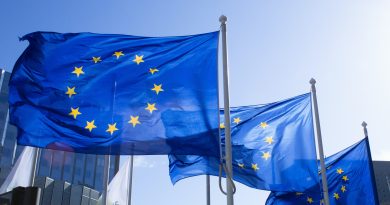 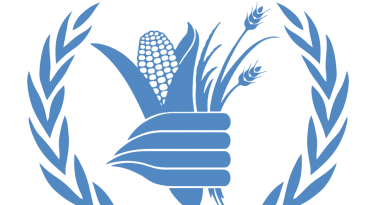