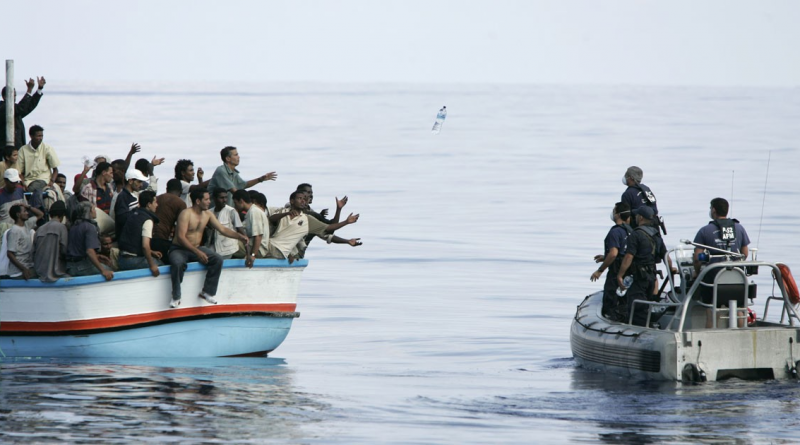 Migrants and refugees from the Horn of Africa continue to be targeted by smugglers, becoming victims of human trafficking. The migrants hailing from Ethiopia and Yemen face abduction and abuse inside such trafficking rings, where traffickers kidnap women and children for prostitution and force men to sell body parts or organs to make money.

Prior to the start of the Yemen civil war in 2015, civilians had already been living in poverty. The introduction of the conflict caused a major trafficking spike, with many starting to become desperate to find money, resulting in the exponential growth of the black market. One man from Amran, Yemen told MintPress that one kidney can sell for about $7,000 and that he went through with the procedure to help provide for his family.

However, civilians from Yemen are not the only ones targeted for human trafficking. Ethiopian migrants fleeing from their country to relocate to Saudi Arabia are some of the most vulnerable groups to trafficking. According to Al Jazeera, traffickers load migrants into trucks and drive them to compounds in the middle of the scorching desert.

One woman interviewed by Al Jazeera was held captive for a month before she escaped. She told interviewers that she was told to call home and request a wire for $2,000. When she tried to tell her captors that she did not have a family, she was beaten and raped alongside 20 other women also held captive in her cell.

Adult men and women are not the only ones who end up abducted by traffickers. Many of the migrants fleeing Ethiopia are children separated from their families and hoping to start a new life. The children abducted are forced into child labor and sold to families in different countries like Saudi Arabia, Djibouti, and other countries surrounding the Horn of Africa.

Human Rights Watch also reports that major migrant abuses occur within Saudi prisons. Migrants detained at the border of Yemen and Saudi Arabia are placed in prisons with overcrowded and unsanitary conditions. One man said that the guard beat many prisoners when asked for medical assistance. A spokesperson for Ethiopia Ministry of Foreign Affairs recently told Daily Nation that 840 Ethiopian nationals serving prison sentences for illegally entering the country were returned from Saudi Arabia.

There is hope for the migrants and victims of trafficking, however. Ezega News, an online Ethiopian news site, reported in late October that the Office of the Attorney General of Ethiopia proposed a new bill to place harsher penalties, such as imprisonment and the death penalty, on those involved with human trafficking. The plan hopes to raise the country’s ability to fight traffickers and smugglers.

Another plan from the International Organization (IOM) for Migration is also gaining more traction. Earlier in October, the IOM updated the “Regional Migrant Response Plan for the Horn of Africa and Yemen (2018-2020)” (RMRP). The plan calls to raise $54 million USD to help the 100,000 migrants traveling in that region. The countries targeted by the plan are Yemen, Djibouti, Somalia, and Ethiopia. The RMRP hopes to provide humanitarian assistance, protection for migrants, and assistance to vulnerable migrants within the area.

In the meantime, Ethiopia continues to work closely with the United Nation’s Migration Agency and the IOM to return detained Ethiopians in Saudi Arabia and to help migrants find safe passage to a new life. 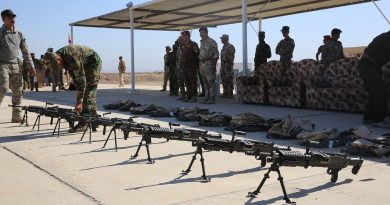 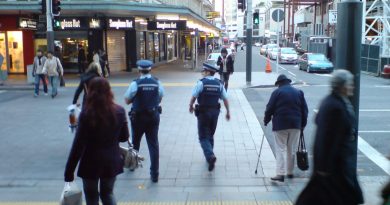