Over 13,000 European nationals flocked to join the Islamic State (IS) since its rise in 2011. However, as the Islamic State’s caliphate gradually disappears, thousands of these fighters now seek to return to their countries of origin. This complicated situation has left nations with unique legal and security challenges. How will countries decide how to proceed with the family members forced to leave their homes against their will and venture into IS territory?

Repatriations of former fighters in Western Europe have been rare because of skepticism around reuniting former fighters with society, according to Arab Weekly. States are concerned that as previous members of a terrorist organization, these individuals pose a potential threat to society.

The Kurdish-led government and Syrian Democratic Forces continue to urge western countries to accept fighters back, claiming that there is little occupancy left for the thousands of foreigners seeking to go back to their countries. On the issue, President Donald Trump tweeted “If Europe doesn’t take them, then I have no choice but to release them into the countries from which they came, which [are] Germany and France and other places.”

Trump’s public statement places increasing pressure on European countries to alter their course of action, to which some countries have responded positively. For example, a German court ruled that female IS members must be allowed to reunite with their children.

On the other hand, other Western European countries exhibit a much different approach to fighter repatriation: The United Kingdom absolutely revoked the citizenships of any and all high-profile ISIS members originating from the country. France also refused to repatriate IS fighters with French citizenship, claiming them to be “enemies” of the state and that they should be put on trial in either Syria or Iraq, as noted by Reuters.

Arab Weekly notes that on average, Central Asian nations have been the most proactive in bringing families together and returning fighters home. Russia has undertaken several initiatives to reincorporate these fighters into society. Tanya Lokshina, Human Rights Watch associate director for Europe and Central Asia, points out “Russia’s human rights record is deeply problematic but it has done a lot — more than Western democracies — on the issue of returns. Globally, Russia had the most active program to return detainees from Iraq and Syria, notably children.” Other countries with similar programs include Kosovo, Turkey, Russia, Kazakhstan, Uzbekistan, and Tajikistan, though many of these programs are oriented towards the repatriation of women and children as opposed to fighters themselves.

Although France and Denmark repatriated a total of fourteen orphans in 2019, outside sources confirmed to Reuters that approximately 250 orphans are still stranded in Syria. In addition, CPH Post Denmark reports that any children born outside Denmark to Danish ISIS fighters will lose their citizenship.

Danish immigration minister Inger Støjberg told CPH Post Denmark, “we are tightening the rules so children born in areas where it is illegal to be or travel to are not automatically given Danish citizenship at birth. Their parents have turned their backs on Denmark, so there is no reason for their kids to become Danish citizens.” 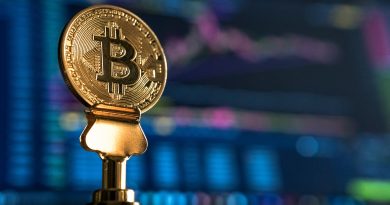 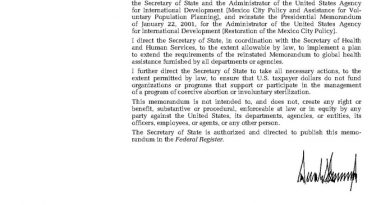