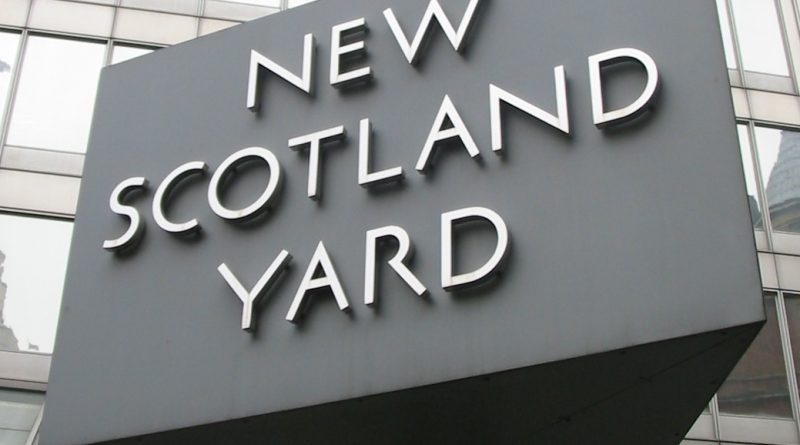 Scotland Yard has identified two suspects involved in the poisoning of former Russian double agent, Sergei Skripal , and his daughter, Yulia, in Salisbury on March 4, 2018, the Times of India reports.

Skripal and his daughter were found unconscious on a bench close to a Salisbury shopping center and spent weeks in a nearby hospital in critical condition before being released, in May and April respectively. According to the Chicago Tribune, a second poisoning incident that took place near Amesbury in July is believed to be linked to the attack, and in both cases the victims were poisoned by the nerve agent, Novichok.

The BBC noted that the two suspects were reports in a statement by UK Prime Mister, Teresa May, to have entered the country using Russian passports. They traveled under the assumed aliases Alexander Petrov and Ruslan Boshirov, claiming to be tourists there to see the Salisbury’s “famous cathedral.” This cover story was later repeated by the suspects in a September 12 interview with the Kremlin backed Russian news network, Russia Today, according to the Washington Post.

Although both men claim to work in sports nutrition, the police suspect both of being members of Russia’s military intelligence service, known commonly as GU or GRU, according to the BBC. In the interview, both men claimed to not know Skripal, where he lived, or anything else about him. The Chicago Tribune reports that when questioned about the British claim that the nerve agent was carried in a perfume bottle, Boshirov dismissed the information stating, “don’t you think it’s kind of stupid for two straight men to carry perfume for ladies?” When questioned on why the two men would spend so much time alone together, Boshirov refused to answer, only saying, “let’s not breach anyone’s privacy.”

The UK’s claims about the two men’s connections to the Russian government were immediately met with denial from Moscow. According to the Independent, Russian President, Vladimir Putin, stated during an economic panel that his country is aware of these men and their true identities, but that they are civilians in no way affiliated with GRU or the Russian government at large.

During the same panel, Putin also suggested that the two men come forward and tell their story to the media to clear their names in the eyes of the public. Shortly after, the interview the two men had with Russia Today aired, with mixed reactions from the international community.

The event and the media buzz that followed has created what some news outlets are referring to as a “A Cold War-style diplomatic crisis between Russian and the West,” and hundreds of diplomats have been expelled from foreign soil on both sides, states the Times of India. The UK law enforcement officials have stated their intention to bring charges in relation to the attacks against the two suspects and to seek to circulate Interpol Red Notices. However, Russia seems unwilling to cooperate with what its media has been framing as a ‘witch hunt’ and without some level of compromise, the investigation is likely to remain in limbo.