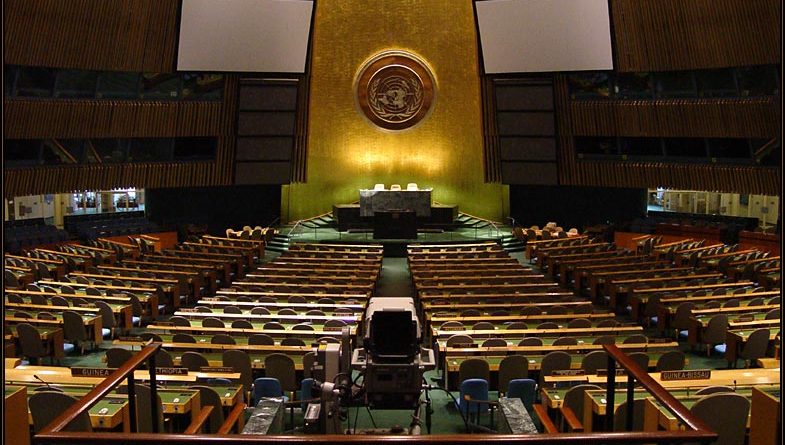 On August 31, the State Department announced that it will no longer contribute to the United Nations Relief and Works Agency (UNRWA), which garnered strong condemnation from critics.  The United Nations General Assembly had noble intentions when creating the agency following the Arab-Israeli Conflict of 1948 to provide aid and support to Palestinian refugees.

Over the years, however, the agency has adopted a flawed and unsustainable operating procedure, which has been ineffective in helping suffering Palestinians and has been plagued by politicization. This concerning combination of factors clearly justifies the Trump Administration’s decision to withdraw from the UNRWA.

In his first address to the United Nations General Assembly in September 2017, President Donald Trump pointed out how the United States has led the world in its humanitarian assistance, but noted how the United Nations and its agencies have often become more concerned with bureaucracy instead of delivering results. According to a White House Press release, The Trump Administration has used this skeptical approach in evaluating the United States’ role as the UN’s largest contributor and formerly as the largest contributor to the UNRWA.

The UNRWA has controversially redefined what constitutes a Palestinian refugee several times, which consequently enlarged the pool of entitled beneficiaries, all to the frustration of UNRWA’s donors. Jay Sekulow, chief counsel of the American Center for Law & Justice,  in his opinion piece for The Hill, the absurdity of this decision.

According to Sekulow, the UNRWA has expanded eligibility to include all descendants of Palestinian refugee males, including legally adopted children regardless of their citizenship. This contradicts widely accepted legal definitions of refugee status employed by the United Nations High Commission on Refugees (UNHCR) and by U.S. refugee law.

Sekulow also elucidated how UNRWA’s definition is not in agreement with Convention and Protocol Relating to the Status of Refugees, which states that a person is no longer a refugee if he or she has “acquired a new nationality and enjoys the protection of the country of his new nationality.”

Similarly worded in the U.S. Immigration and Nationality Act, Sekulow describes that derivative refugee status can “only be extended to a spouse of a minor child of a refugee and an alien who has been firmly resettled in not eligible to maintain refugee status.”

Beyond expanding unsustainable eligibility requirements, the UNRWA has failed in carrying out its main purpose.  Despite being a refugee agency, the UNRWA has not successfully resettled any Palestinian refugees.

The UNHCR and other agencies have resettled thousands, but do not have the authority to assist Palestinian refugees since they are already under the scope of the UNRWA.  Despite resettling no one, the Abba Eban Institute at the Interdisciplinary Center (IDC) reports to Y Net News that they estimate that the UNRWA spends four times as much on each refugee compared to UNHCR’s spending per refugee.

Unfortunately, like many UN bodies and agencies, UNRWA has been plagued by politicization, particularly bias against Israel.  The UN Watch has accused teachers hired by UNRWA for having connections to Hamas and promoting violent rhetoric in Palestinian classrooms.

The United States canceling its contributions to UNRWA does not equate to abandoning support for all Palestinian refugees.  According to the U.S. ConsulateGeneral in Jerusalem, the United States Agency for International Development has provided $5.2 billion dollars in development and humanitarian assistance since 1994.

From 2012 to 2016, the U.S. provided $1.7 billion to Palestinians to improve infrastructure, water, sanitation, education, healthcare, governance, and private enterprise.  In the August 31 press release regarding the UNRWA, the State Department stated that it would “ intensify dialogue with the United Nations, host governments, and international stakeholders about new models and new approaches.” Direct bilateral assistance from the United States will continue and could increase in the future given the withdrawal from the UNRWA.

Despite being an international organization dedicated to resolving conflict and promoting peace and development, the United Nations has failed to bring a resolution to the Israeli-Palestinian conflict for over 70 years.  The organization has historically been consumed by bureaucracy and by prioritizing the appearance and maintenance of relations over evaluating the effectiveness of operations are all responsible for lack of success of the UNRWA and of the UN in certain aspects.

The United States exercised its sovereign right to withdraw from UNRWA given the circumstances and can pursue its own bilateral humanitarian assistance plans for Palestine.  Hopefully, the United States’ criticism and voicing of concern regarding UN bodies and agencies, demonstrated by its withdrawal from UNRWA and UNESCO, will help bring light to the great need of reform necessary for these bodies to function more effectively and fairly. 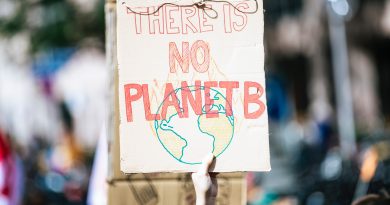 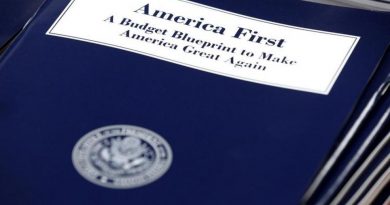