On May 21, Brazilian truckers started a nation-wide strike to protest high oil prices. More than a thousand of Brazil’s major roads underwent blockades, making it nearly impossible to circulate several types of goods. Diesel prices from Petrobras, the energy company owned by the state and third parties, have risen steadily throughout the month of May due to a decrease in Brazil’s currency value and the global appreciation of oil prices.
Brazil faces a high unemployment rate, economic recession, and political crisis reports the Guardian. As a result, the value of the Brazilian real weakened relative to the U.S. dollar. With a weaker national currency, Petrobras’s oil prices increased as Brazilian oil became cheaper to foreign entities. In addition, global oil prices increased even more in May since traders excepted demands to be bigger than the supply, says the Guardian.
Nonetheless, truckers in Brazil face more challenges than just price instability. The average trucker works more hours per day than national labor laws allow, gains small wages, suffers from dangerous roads, and spends only short periods of time at home. All these factors combined led truckers from all parts of Brazil to rally together in protest.
Within just a few days, the truckers’ blockades almost stopped the entire nation. During the 10-day strike, stores, supermarkets, and gas stations began to run low on supplies. Common household items shifted from normal prices to abusive ones. In some states, common groceries items such as potatoes, tomatoes, and onions had their usual price more than tripled.
Despite its nation-wide impact, it is hard to estimate how many truckers participated in the strike. Brazilian TV channels displayed video footage and audios clips in which truckers admitted that they were coerced into participating in the strike by other truckers or even their employers. The national law forbids lockouts, which is when employers prevent their employees from working. The Brazilian Federal Police conducted investigations in more than twenty states to confirm whether or not lockouts took place.
Nevertheless, the truckers made clear that the Brazilian government had little option but to make concessions, as the economic cost of the strike continued to increase. According to the Guardian, “10 airports ran out of fuel. Thirteen public universities canceled classes, and most of Brazil’s major cities slashed the number of buses operating.” As a result, citizens demanded a response from the government.
This explains why Brazilian President Michel Temer announced concessions worth billions, after initially asking the military to intervene. The concessions include a diesel price tax cut for sixty days, a guarantee oil prices will be adjusted monthly rather than daily, a minimum freight price, and other benefits for truckers.
Alberto Ramos, an economist with Goldman Sachs, said he was impressed with the strike, as a group with little organization and no clear leader managed to take out 0.4 percent of the GDP from the government in just 72 hours, reports the Financial Times. It is likely that the strike was organized through WhatsApp and Facebook groups, as these platforms are popular means of mobilization in Brazil.
Shortly after the strike ended, Petrobras’ CEO Pedro Parente resigned, despite the government’s hope that he would remain in charge. The Borneo Bulletin reports that Parente’s resignation accentuates uncertainties about the future of one of Brazil’s major companies. The majority of the government does not want to interfere in Petrobras’ right to determine prices, which are currently based on global market prices. However, many sectors in Brazil, including the trucking industry, would like to return to past policies where the government and Petrobras would establish highly subsidized prices.
This resulted in a pricing drama for Petrobras. Major Brazilian TV channels reported that President Temer guaranteed a forty-six cents discount per liter on diesel prices for truckers and all other sectors of the economy starting on June 4. All gas stations were legally required to show before and after prices, in order to prove consumers are getting the full discount. Despite this, several gas stations are yet to show and apply the full discount.
Moreover, the strike also impacted Brazil’s manufacturing sector in June. It is the first time in 15 months that the sector contracted, says NASDAQ. Unsurprisingly, other key economic sectors suffered as well, causing Brazil’s Central Bank to reduce its estimated gross domestic product growth for 2018.
For many Brazilians, the strike highlighted the consequences of weak governance. It is possible that the strike’s biggest impact is yet to come in the upcoming October presidential elections. According to Forbes, the national feeling is that “Brazilians are fed up, and few are impressed with the roster of candidates running for the presidency.”
The strike imposed hard questions for governance. Lawmakers need to decide how to compensate the money lost in concessions. However, choices are critical because an unpopular cut during an election year can cost politicians their elections. As Forbes reported, many Brazilians feel that “Brazil seems totally leaderless.” 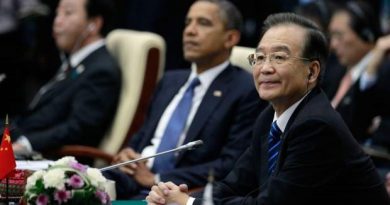 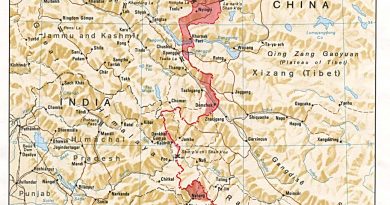 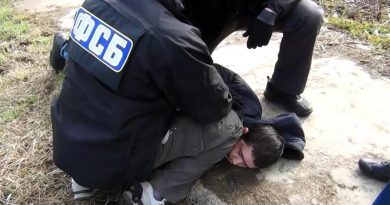