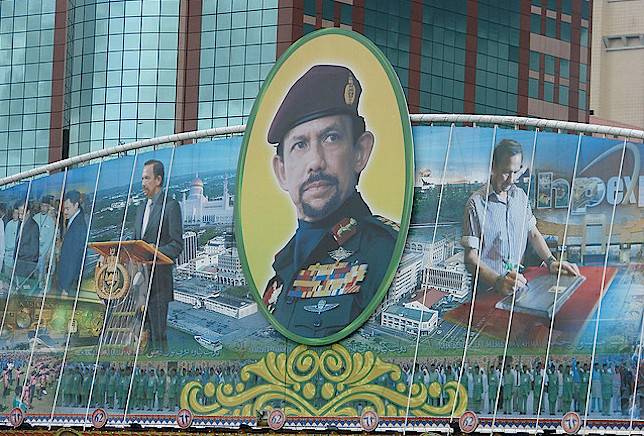 As BBC reports, Brunei, officially named the Nation of Brunei, the Abode of Peace, is a miniscule country nestled away in the East Asian island of Borneo. Brunei was of little importance to the outside world, writes Vanity Fair, until the discovery of immense oil reserves while under British rule in 1926.

The small nation, with a landmass equal to that of Delaware, has been governed by absolute monarch Sultan Hassanal Bolkiah since the nation gained its independence in 1968. Following its attainment of political sovereignty, Brunei industrialized and gained immense wealth. The sultan himself amassed a vast fortune of nearly $20 billion, reports Forbes.

In 2016, Brunei was listed by Business Insider to be the fourth wealthiest nation of the world, boasting a $80,335 GDP per capita, and according to the U.S. State Department, citizens enjoy free schooling, medical care, and subsidized housing.

According to Business Insider, the Bolkiah family lives in the second-largest palace in the world, which has, among other things, 1,788 rooms, 257 bathrooms, a 110 car garage, and five swimming pools. Sultan Bolkiah and his brother, Prince Jefri Bolkiah, are said to collectively own 2,300 cars. Prince Jefri, often referred to as the “playboy prince,” writes the Independent, is the owner of a luxury Yacht named “the tits” which includes two tenders named “nipple 1” and “nipple 2.”

The New York Post alleged that the brothers were known for their sex parties and immodest interactions with countless women, some of whom were underage. The brother’s lavish lifestyle began to capture the media’s attention when the details of their spending began to cross ethical lines.

According to People, former Miss U.S.A. Susan Marketic accused the Kingdom of Brunei of emotional damages for what she called “white slavery,” after being hired to make an appearance in the King’s palace.

Despite her employment’s vague details, Ms. Marketic traveled to Brunei for $3000 a day in 1992 for modelling and promotional work, reports People. Upon her arrival she was allegedly forced to dance for hours on end, while allegedly being subjected to groping, vulgar insults, and being drugged by the kingdom’s elites.

Despite a history of similarly promiscuous allegations, with the Philippine senate investigating allegations that girls were being lured to Brunei for sex in 1993 according to People, the most prolific Bruneian legal battle remains an internal conflict.

In recent years, Sultan Bolkiah and Prince Jefri became enthralled in a legal battle over the alleged misallocation, or theft, of $40 billion over the span of almost twenty years, reports Newsweek. Prince Jefri, once the Sultan’s financial minister and right-hand man, came under an independent investigation for the disappearance of $40 billion of “special transfers” between 1983 and 1998, according to Newsweek.

Prince Jefri created an intricate network of Shell companies and offshore holdings in order to disguise these special transfers, and transform what were originally state investments into personal holdings, reports Newsweek. In 2008, after moving abroad to escape indictment, Prince Jefri was pursued around the world – from London to Paris – by a Bruneian legal team.

After failing to comply with British authorities, a warrant was issued for Prince Jefri’s arrest.

Despite the two brother’s personal lifestyles, in May 2014, the Sultan, who was reportedly becoming more religious, implemented sharia law, writes Business Insider. This drastic change established Brunei as the first East Asian country to implement such legal restrictions.

The code contains, according to the New York Post, penalties such as amputation and stoning for various offenses including theft, adultery, and homosexual intercourse. The New York Post theorizes that these penalties will gradually grow more severe.

According to Reuters, most of the laws apply to non-Muslims which, for Brunei, include thousands of Christians and Buddhists. The United Nations Commission on Human Rights has since condemned the code of law for its tortuous penalties and reckless use of the death penalty.

The story of two adulterous brothers with the personal wealth of a small nation highlight the issue with an over-centralization of wealth and power. Additionally, the subjugation of a nation to hypocritical laws as a result of an eclectic change of heart highlight the potential instability of a non-democratic form of government. 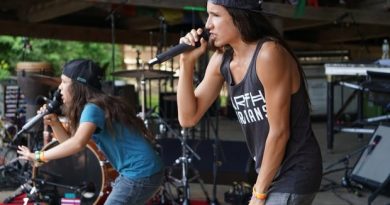